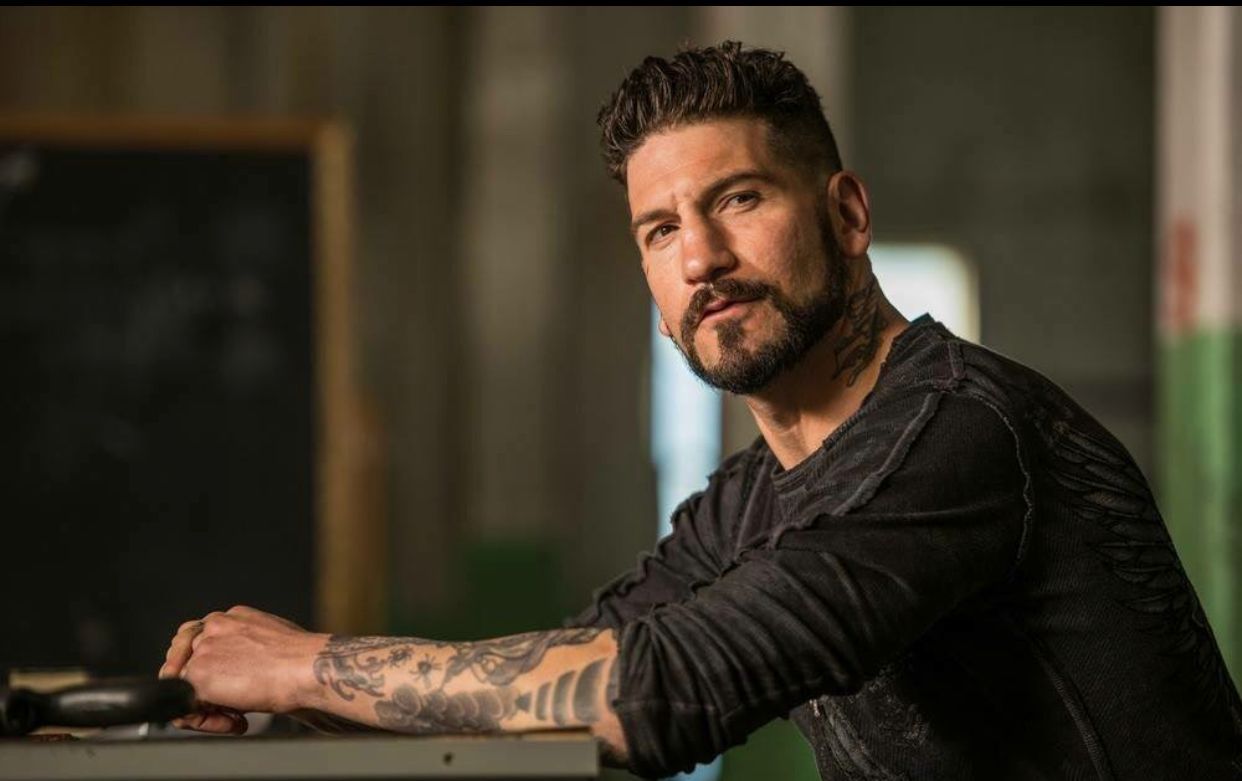 Zack was born in Chicago, Illinois on November 10th, 1984. Immense poverty, an abusive father, bullied in school, raised in the slums: Zack's childhood was a tough one. He was troubled all the way into his teens, when he became involved in petty crimes. Shoplifting turned to armed robbery. When he was 20, he committed grand theft auto, stealing the car that belonged to the son of the local mob boss. He wrecked it and became indebted to the mob. As payment, they forced him to take a job. The job was this: A jewelry store heist. $12,000,000. The job went off without a hitch and Zack's debt was paid. But he had just found his calling and he wanted more. Over the course of the next 17 years, he went on to rob banks all over the world. Stealing from the people that held it over his once poor families heads. It felt good and he was good at it. During the Covid pandemic from 2019-2020, Zack's will to steal didn't dwindle. In mid 2021, he traveled to Norway illegally on a simple bank job. However, complications arose with his crew and the heist was delayed. However, the bank job would never happen. The world was going crazy and Zack's transport contact went dark on him. He was stuck in Norway with military and police everywhere around him. He decided to lay low and traveled to Nyhiem.