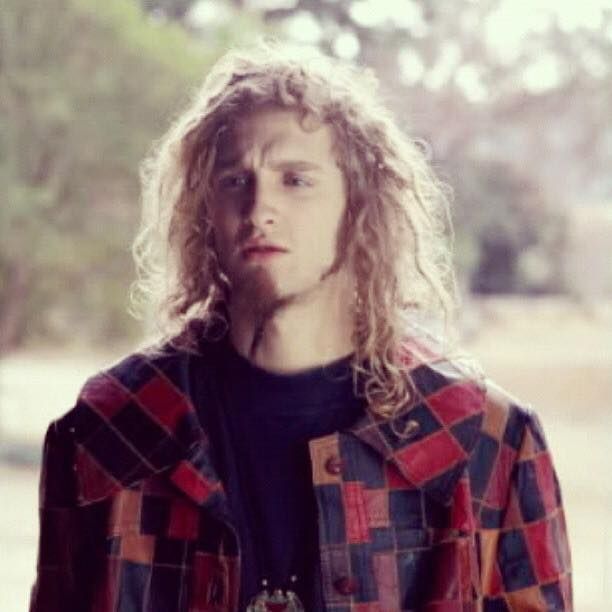 Dusty Johnsson, born in Duluth, Minnesota in the midwestern USA, can best be described as a tumbleweed, going wherever the wind may take him. He first became this way sometime in his childhood, which was a shitshow, by the way. He lived with his father, a miserable and poor man who worked multiple jobs; not to support his son, but to support his own alcohol habit. His father's instability made it impossible to hold down a job and thus made it impossible to find a place to live long term. This lifestyle affected Dusty poorly, along with his father's trouble with alcohol, and he ran away at the age of 17.

He struggled to support himself, sometimes going through episodes of homelessness while struggling with his own addictions. After years passing, going through different shitty jobs in different shitty cities, he hit the jackpot, literally. Every once in a while, he'd play the lottery in hopes that it would supply him with a life-changing amount of money. Luck finally swung in his favor, and he had won enough money to take away the constant anxiety of money from his life. He decided to use the money to get away from the life he'd known, and backpack across Europe. He spent many nights in different cities across the continent, ending up in Norway where he would stay for a few weeks. Unfortunately, the extended stay in Norway would result in him not being able to continue his travels. A concerning virus had begun affecting countries across the world, causing many countries to close borders and restrict travel. He would remain in Norway, stuck in the following unrest and conflicts that arise out of catastrophic events such as this.

The tumbleweed would continue his journey, visiting various cities in his new Scandinavian hellscape, learning the stories of each area from the graffiti and rubble left over or from the survivors still residing in their cities. He would keep the stories and legends of each city in a small notebook, hoping to one day turn the knowledge into a book or into music.