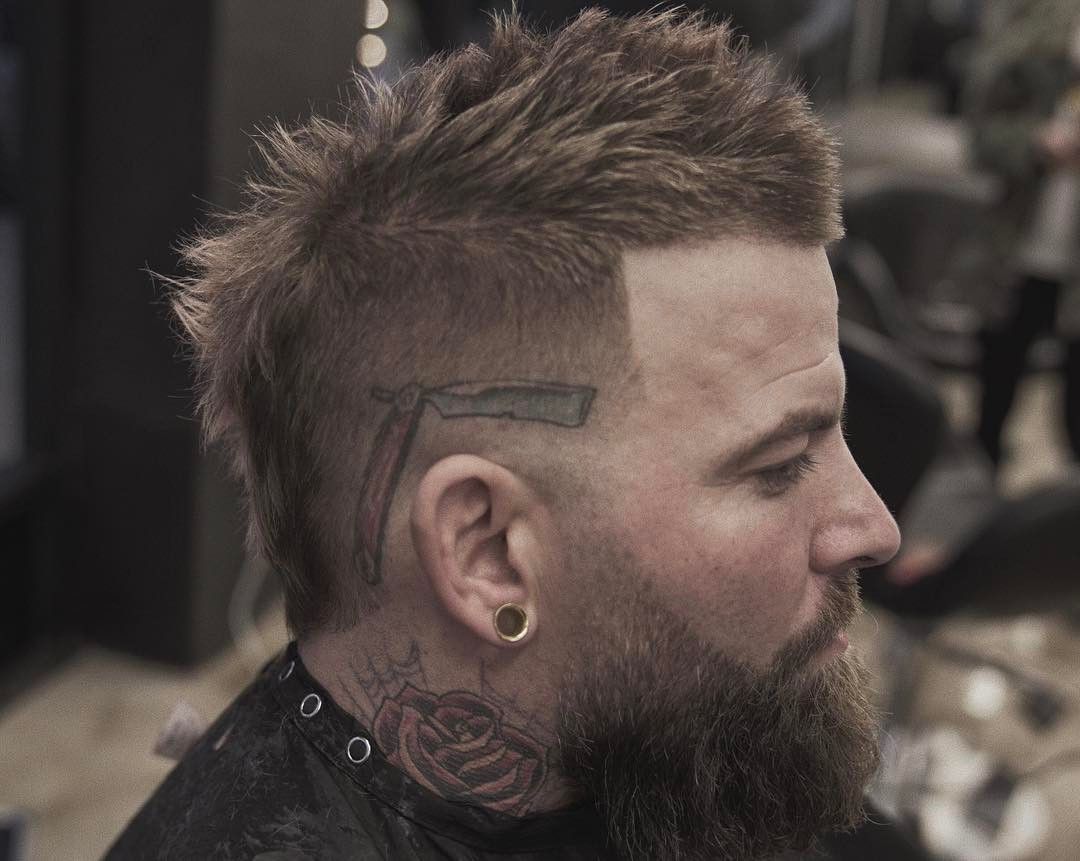 Chuck was raised on a farm with seven different siblings from three different mothers. His father clearly had some issues with the women he once loved. Culture out in western Texas often works this way due to lowly populated areas. Right around the time Chuck turned thirteen he realized that there wasn't much hope living on a farm and decided to run away, to find a new identity. He loved to read books about European culture because of a history teacher in school that inspired him when he was younger. He intended on learning and understanding everything that was wrong about the way he grew up and how he can change for the better.

Around the time he turned eighteen he became well established with a gang in eastern Dallas, TX. He became familiar with violence and drug trafficking. The gang leader, David, noticed Chuck's ability to quickly adapt and overcome almost impossible odds in a situation. For example, he was shot once while delivering cocaine to another gang that David had beef with knowingly just to see how Chuck would perform. Chuck whipped out a .357 and went to work on three idiots that tried to turn him into swiss cheese. David remembers this and decided to promote Chuck to the top of the gang in leading international drug smuggling.

Years went by after successfully smuggling hundreds of pounds of narcotics over seas and the border. David was assassinated by a rival gang and Chuck assumed leadership over the gang. After assumption of leadership, Chuck decided to smuggle to Norway in hopes of finding more opportunity after David's death. Chuck decided to lead the way with his gang to Norway by boat off the Norwegian Sea. He made it to the coast and the outbreak started and now he is surviving amongst the infected and still alive.