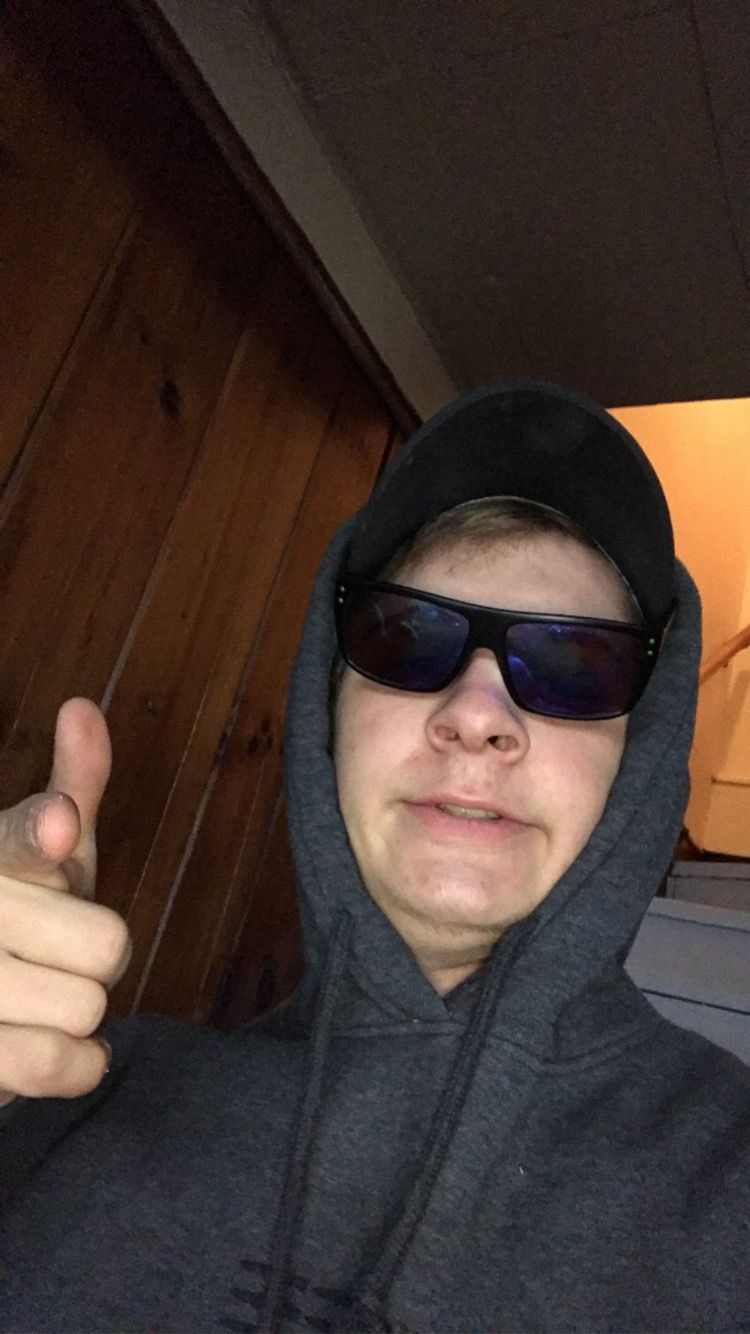 Brian was born in the Mountains of Tennessee. His father, Scott, always told him if he wanted to something to never hesitate to achieve it. Brian spent most of his free time hunting and fishing when he wasn't at school. Brian's senior year of Highschool his father passed away from a coal mine collapse. This destroyed him, Brian was now left with no one. He proceeds off to college 8 months later and meets this beautiful Norwegian girl, Ella Larsen, she was stunning. It was love at first sight and the fell deep in love with each other, She was the only companion Brian had since his father had passed away. Remembering what his father said, when they graduated he left Tennessee and his sorrow behind and followed her back to a city in Eastern Europe, Nyheim.