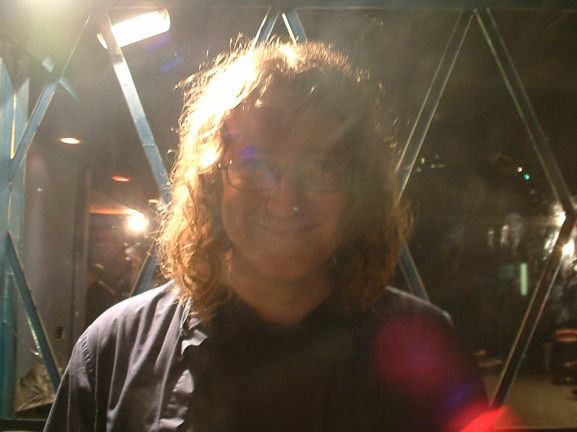 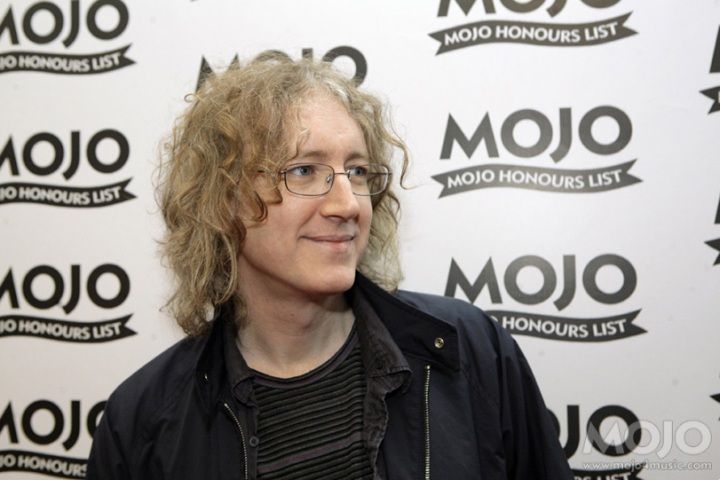 Cadan Pascoe was born in Exeter in Southwest England in the late 1960s. A musical child, much of his youth was spent practicing guitar, bass, drums. In his late adolescence, he spent time in many bands in the blossoming mid-late 80s/early 90s music scene in England at the time, playing guitar and bass in a few underground bands. Eventually, Cadan relocated to Cardiff in Wales to pursue a higher education, earning a degree in psychology and eventually achieving his master's degree. He went on to practice psychology in numerous mental health clinics, some private, and some public and affiliated with the NHS.

Later in his life, Cadan developed a passion for mountaineering while on vacation in Austria. He was allured to the thrill of conquering the summits of mountains, looking down at the world below him. This eventually lead him to travel to the north of Norway for the first time in 2016. That year, he became close with a few local outdoorsmen, who also enjoyed summiting the local mountains and hiking through the coniferous forests of the region. Each year, Cadan would return to the region, to the city of Nyheim, visit his friends, and enjoy the terrain - until 2019. Upon the outbreak of the virus, Cadan found himself stranded in the north of Norway - with the British government's nearest evacuation flights for UK citizens being in Oslo, far south of where Cadan found himself. Staying put, he rolled the dice on survival in a foreign land as the world became increasingly more ravaged by the new disease.