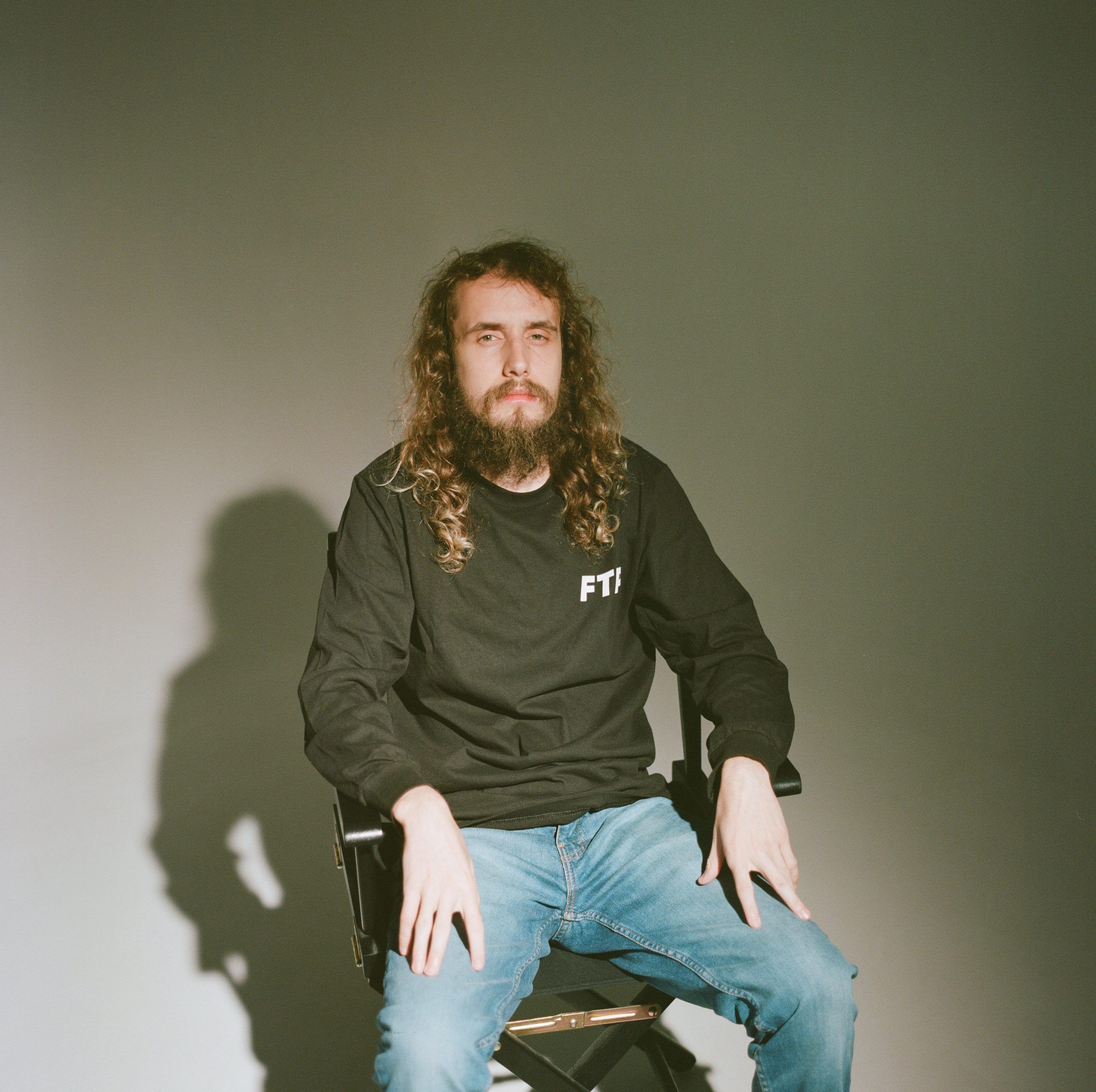 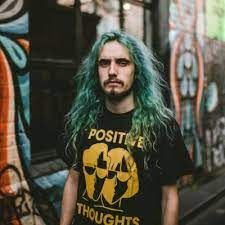 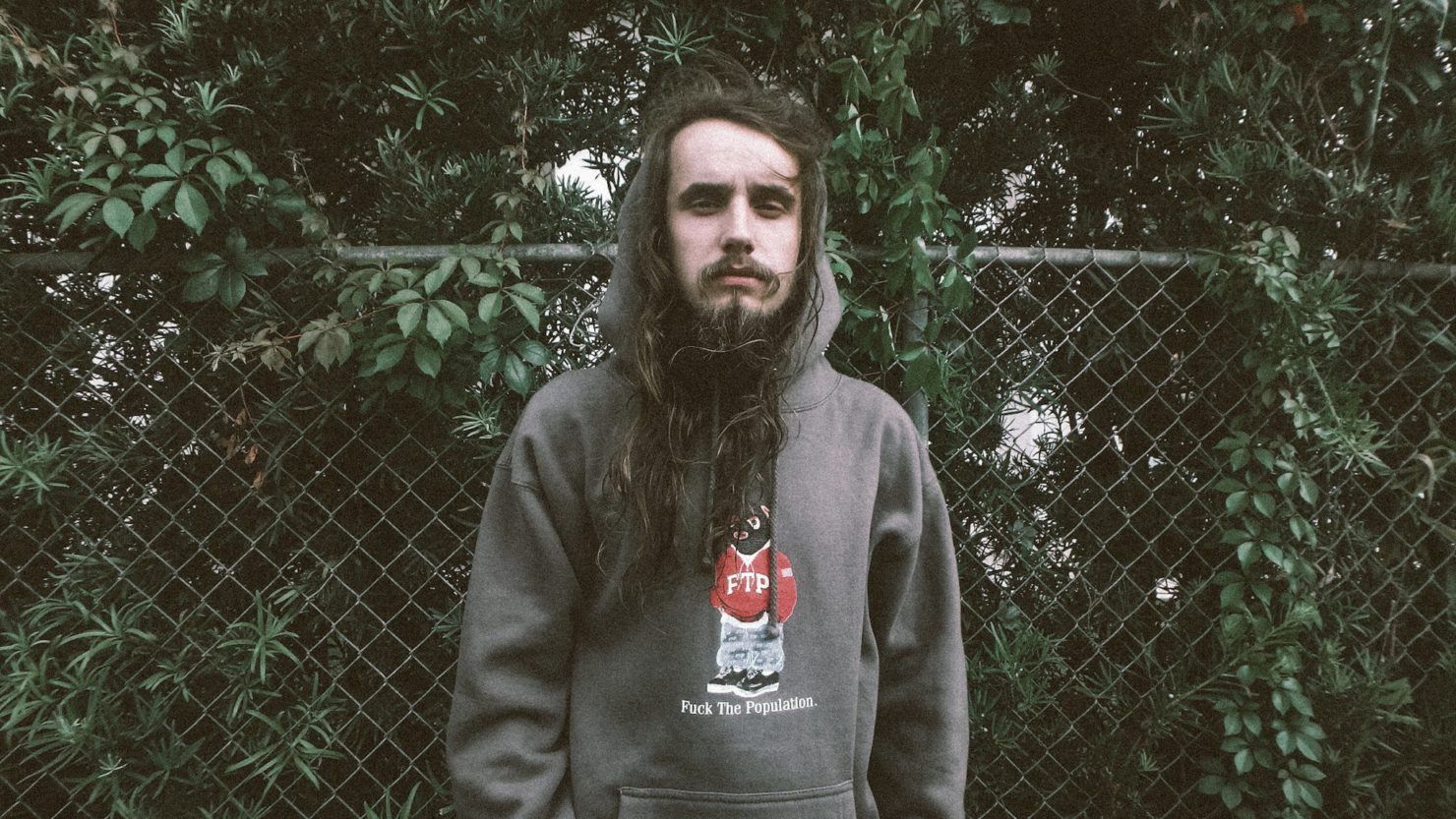 Klone Phitz, born July 27th, 1995, was the son of Claire and Klint Phitz. His parents were originally from the United States but had been relocated due to Claire's newly appointed job as a Marketing Manager for a rapidly growing company based in south London. Klint, was a small time graphics artist who spent his days mostly at home, working from his office while caring for Klone simultaneously.

Growing up, Klone often got into rebellious phases that ranged between insubordination in school, to successfully sneaking out of his window late at night to be with his preferred crowd of outcasts. He'd often been seen as the missing link that brought together his group of friends and being the den dad that kept everyone out of serious trouble and being that shoulder or that ear for anyone to use. 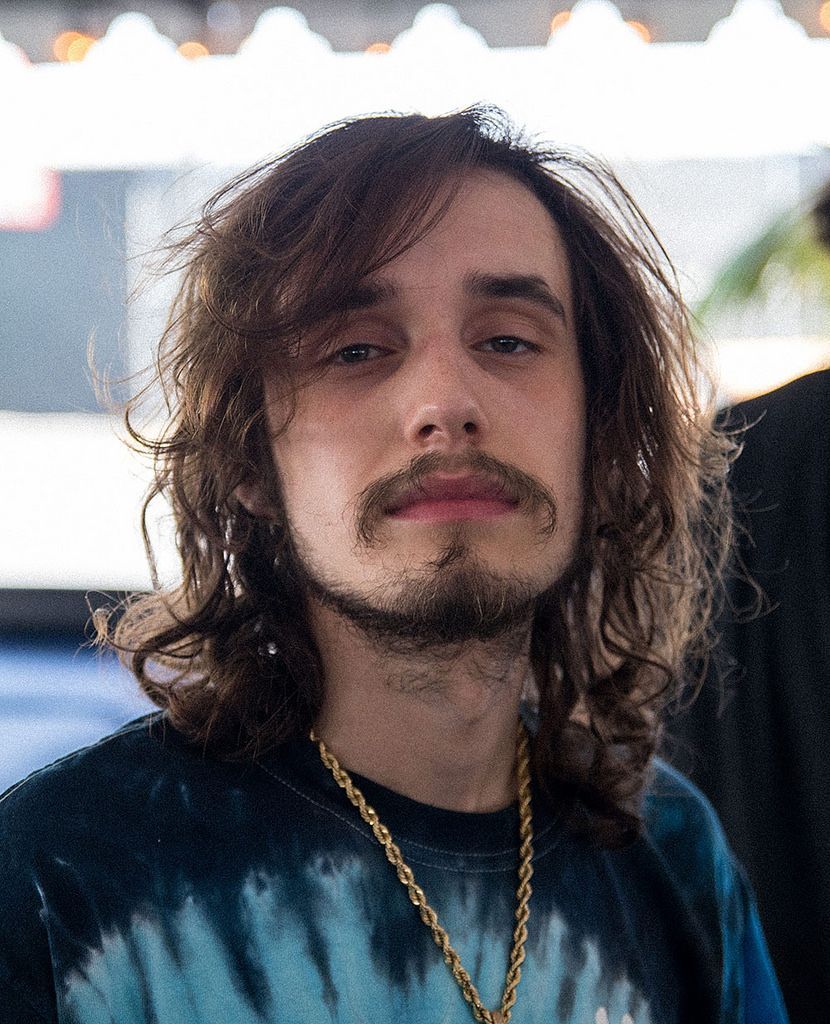 Klone was a quiet one nonetheless, never bringing the attention to himself. He didn't judge you, and held a welcoming presence with a slight momentary smile. The pure soul he had within him was almost infectious with positive vibes and the aura around him was still gentle and yet careful. More often than not, Klone would be a silent being, often not even engaging in conversations, but rather listening and understanding who you were as a person before entrusting you with anything meaningful he'd have to say. That developed the strong bond he'd have with each friend in his circle, and had earned him his spot on the top of who they'd call first if they were ever in need or in trouble. As time flew, and Klone got older, many of his relationships never faltered and the ones that did, were only more so because of distance grown apart and nothing more. 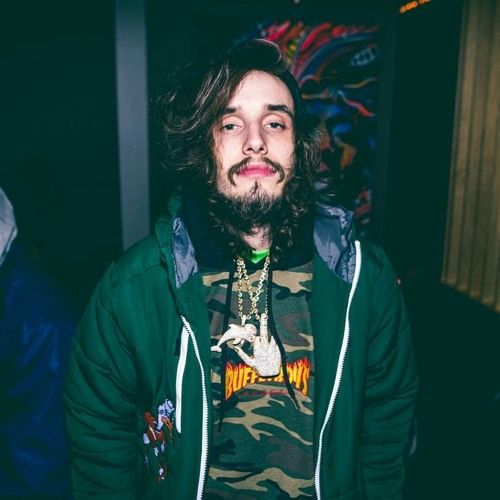 As 2019's pandemic hit the world, he was still working out the kinks of life, such as jumping from different careers and small start up jobs as he had taken on the liking of his father with graphics design and experimentation with photography with his friends, some of whom wouldn't make it out of the pandemic alive as things changed. The time became a blur with the repeated lockdowns, the mandates, the death toll, the virus mutating and mutilating everyone it crossed. It became too much. He'd witnessed first hand what people were capable of when protests sparked after Canada was cut off from the United Kingdom's resources and lockdowns began to slowly commence again, this time more harsh regulations followed.. As more and more protests went on, the United Kingdom became a hot spot as shit started hitting the fan and slinging all across the country. People began talking amongst each other, what friends remained of Klone's would relay what they heard to each other. The world has fallen apart, and no one is safe. People began leaving as more and more bodies were added to the death toll. The country was quickly crumbling.. and it was time to go.