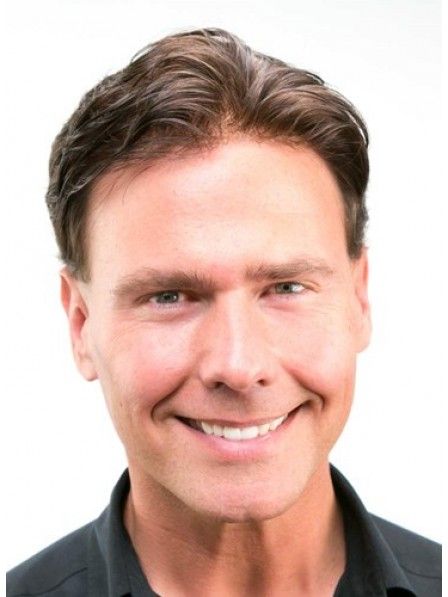 Owen Sylander was born in the U.S state of NY in the early 1990s. He had a decent family life given the circumstances of the time. He grew up in a small community next to the sea in the NY county of Suffolk. He grew up decently educated him passing his schooling with flying colors. He went to 2 different schools in his life training for 2 separate goals. He firstly went to collage to complete a degree in electrical engineering. the work there for him was challenging but he managed to complete his bachelors degree over the course of time. He then went to a Unitarian seminary school to become a priest of sort to help out his community in there time of need with good words and practically help. He completed his work later becoming a Priest of Christianity while not fully accepting any of its creeds besides the 10 Commandments. He then set out to help his community as there spiritual leader for many years. After about 8 years of helping his community with there woes he decided to help those in other communities across the world quitting the church and joining in the peace corps. He was sent by plane to Norway to help out the more remote villages there not too far away from the cities by hard to get there by regular transportation. After a few months of being there he was sent to the area around Nyheim he was told that there was some new diseases spreading about and that there helps was needed. His group made it there and then after a few weeks there things went to shit. Before started rising biting there fellow man the works. He got separated from his group in the chaos, they're probably long dead now it was just so much at once. He now looks to help out his fellow survivors face this "Brave new world." The gods have made.