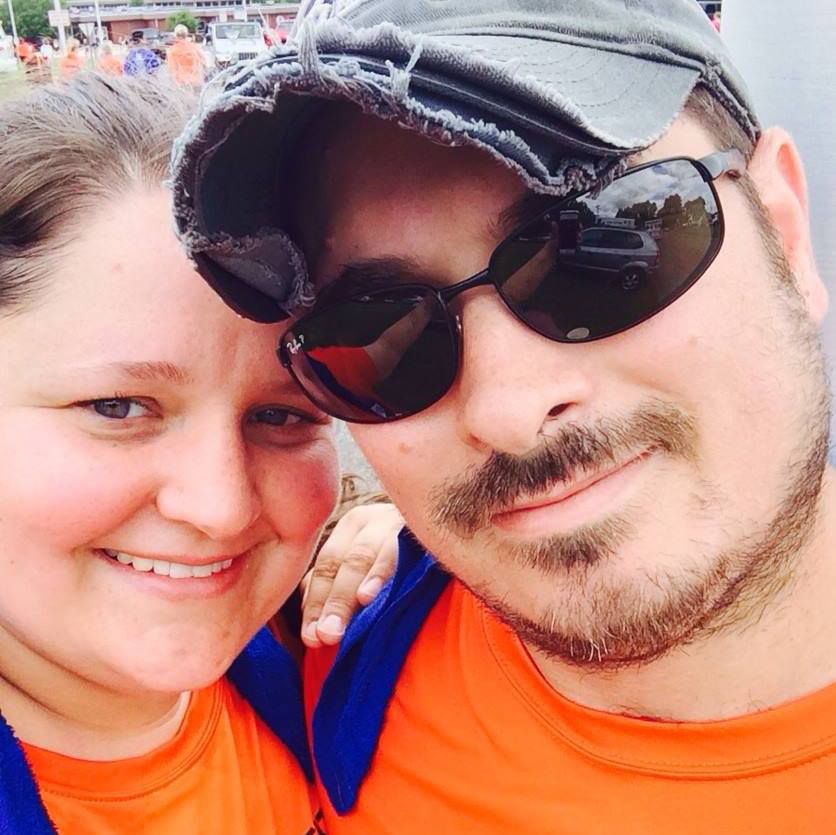 Ex Nato soldier who is trying to survive after the destruction of his unit and being stranded in Chernarus. Been looking to find members of his unit, or others to join to try and escape the area. He is worried about his family back home in the United States since there is absolutely no contact with the outside world. He has a wife and two children, Kayden 13yrs old and Skylar 2 yrs old. Trying to survive to get back home and protect his family is his number one concern. In the meantime, he is trying to help save as many people as he can from this craziness. Trying to save others makes him feel like he is saving his own family. Glenn has high moral character and will do all he can to make sure the people he finds are protected as much as he can. So far he hasnt found much in the way of gear or people. He is trying to go to each town looking for a group to join up with, and to learn what the hell is going on here, and how the rest of the world is affected. Hopefully he is able to do so, before it is too late.