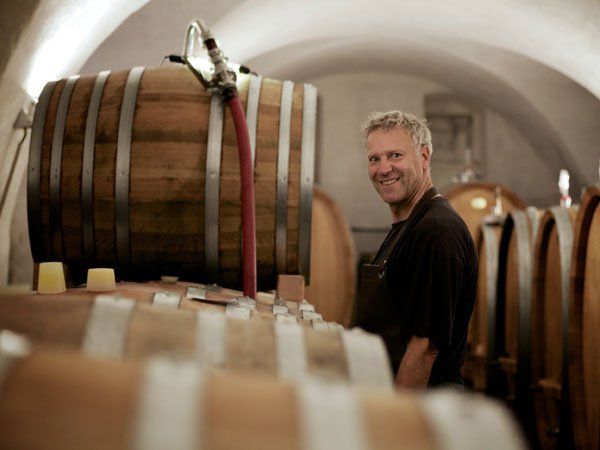 Giorgi was born in a somewhat rich family in Minsk Russia, a wine-making family with a tradition for 200 years. Growing up, he was helping the family produce wine , cleaning up the barn and doing all sorts of jobs. In the age of 19 his father died and he was now the head of the operations of wine. After the fall of the Soviet Union the years were rough for his business , which made him start participating in politics too as a side job. He became a member of the town council and helped with the Agriculture problem of the city. Due to his extensive hours of working he neglected his family , thus making his wife and son leave him. He started getting exhorted to approve bills for the locals, exhorted by the local mafia. With family problems and little money he started accepting bribes to pass the bills and making connections with the mafia. Years passed by and in a good relationship with the family , the winery doing good he had a near death accident that made him do a 180 turn on life. He retired from politics even though he was still getting exhorted and tried to focus on the winery job only. Things were looking good for once in his life , so he tried to reconnect with his wife and son. This was the first time they tried to be a family again in years. All things looked for once . And then... the zombie outbreak came... his wife and kid went missing. Now he is all alone in world full of zombies trying to survive and find his family once again