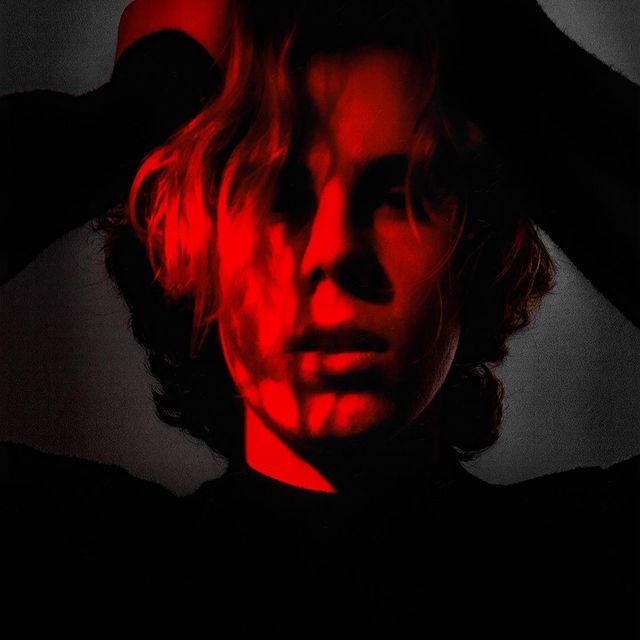 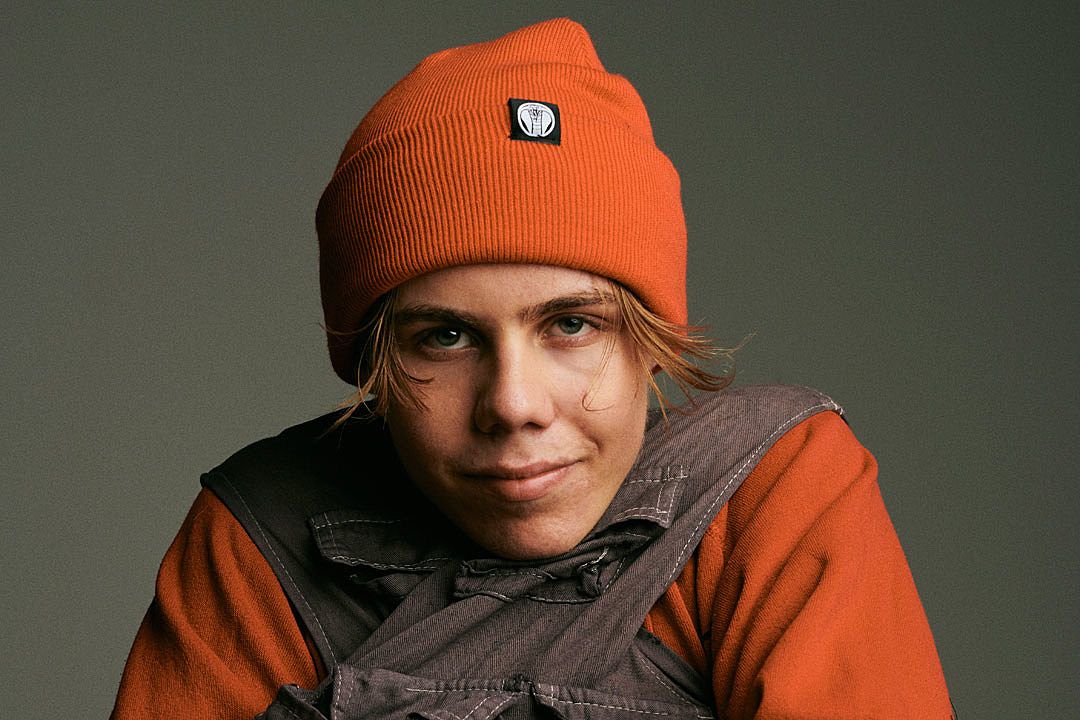 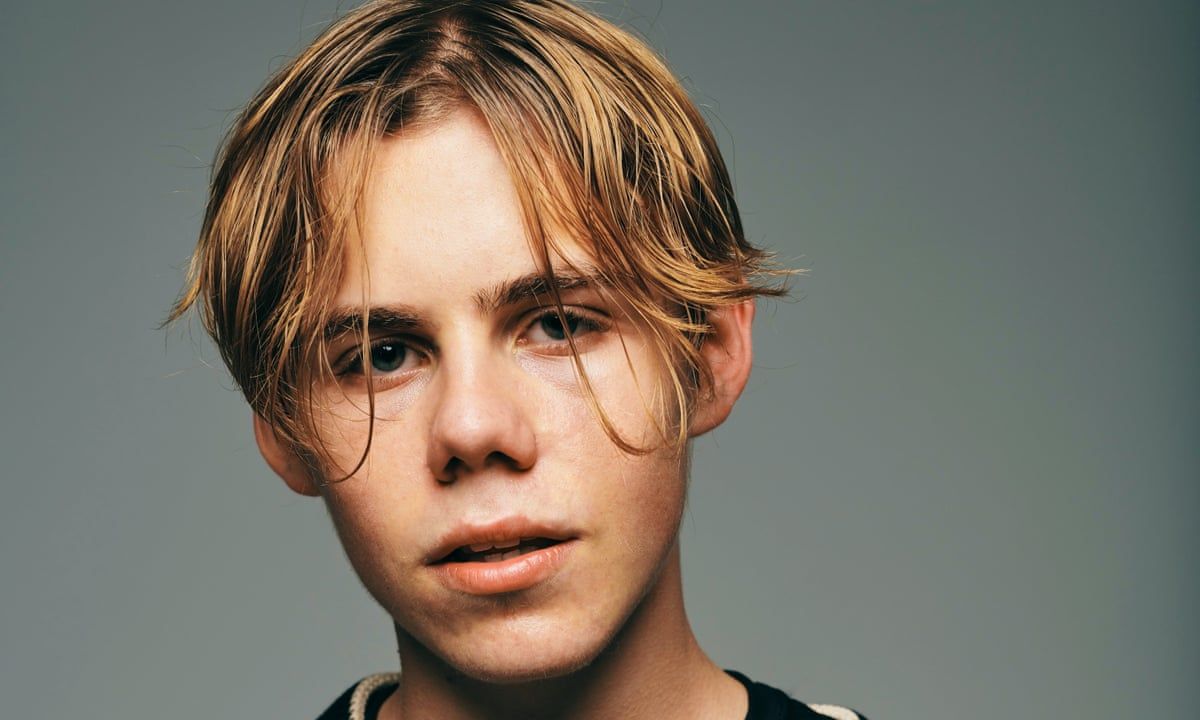 My name is Oslo Smetana Born January 2, 2004. I am 17 years old and will be 18 soon. In kyiv Ukraine.Time not going to lie. I'm not sure where to start anymore. My life seems to have stopped and started so many times it seems like a book so i'll break it down.

The beginning is always the boring part of someone's life but for me it's just the start of the world ending it seems. My father was not in my life much; he was in and out of fighting as a lieutenant in the Ukrainian War starting in 2014. My mother died during childbirth and since my father was never in my life as an infant I was in an orphanage that's where I lived until 2009 that's when I turned 5 I ran away and began to live off the streets in refugee tent villages. In the camps I would help take care of the elderly and care for the young kids. Given I was a kid myself I was limited but I did what I could to help care for these people. I would steal food, Medicine,and other goods for the refugees because I wasn't old enough to get a job so I made do by being fast on my feet.

In 2014 i was 7 years old and i was able to get a small time job sweeping for a barber in the lower slums of Kyiv making little to nothing but enough to feed myself and continue to the growing amount of angry refugees and now displaced and homeless people due to the riots and war leading soon.. The government said they would move the refugees soon to Nyheim a safer place away from the war but the likeliness seemed unlikely of them actually moving them. In 2017 a bus finally came to pick up the refugees, kids and elderly people would be taken by bus to Nyheim after 2 years of war.

I always noticed in a book chapter 3 seems to be the shortest but has a lot of weird impact but this is where things get a bit complicated. On the trip down to Nyheim the bus is hijacked by a small gang of goons who seemed in a hurry. The goons were unorganized and very out of place and began to ask me all kinds of weird questions like who's my father and other things like that. And we ended up coming to the conclusion that one of the goons named Mikhail Shed Smetana is my Half brother and from this we began to talk and grow a bond to each other and from here chose to stick together grateful that I met someone who I feel like i can trust. From here we meet another Older brother Gugardo Smetana, all brothers with the same father and different mothers. But we stick together along this trip to a hopeful better world.

Along the trip Shed received a message from our older brother that he went AWOL and needed a pickup. He made a detour and picked him up to the dismay of his gang. Once we picked up Jack he joined their gang and transported themselves and the refugees to Nyheim to start their new lives. In 2018 we got into the country and established ourselves in an abandoned warehouse that worked as their new base of operation. As the virus hit some of the gang could be seen getting sick and they started to spread themselves out doing most of their communication through technology..Once Nyheim started to limit the internet and block social media the three brothers started to lose contact with the rest of the gang and during their search for the reminisce they found a map and saw a small isolated island called kebabnino. They made their way there trying to isolate themselves to survive the infection. Once they arrived there they came across K.A.M.N. They welcomed the three brothers with open arms to join their movement of Freedom, Anarchy, and no government officials.