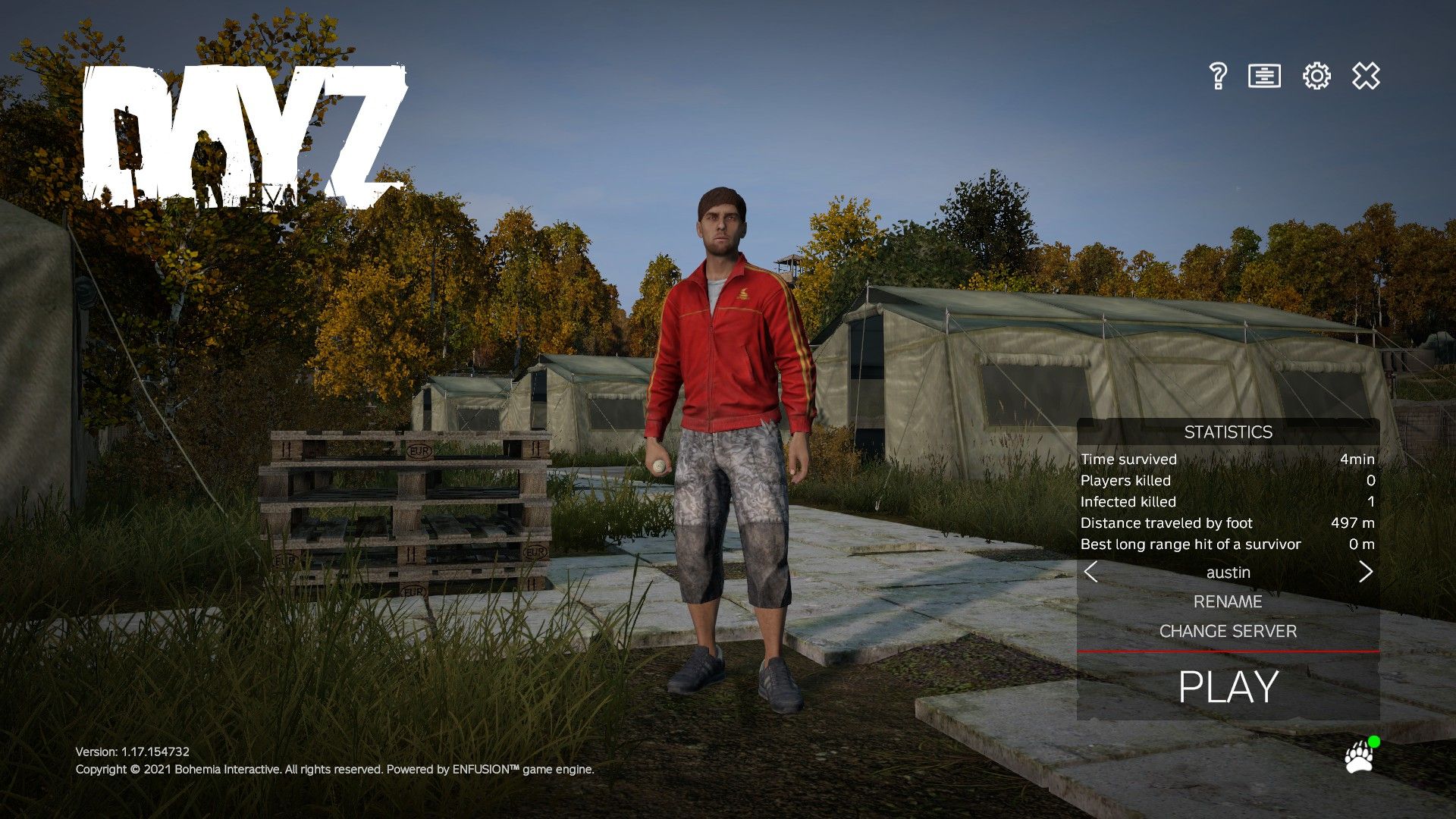 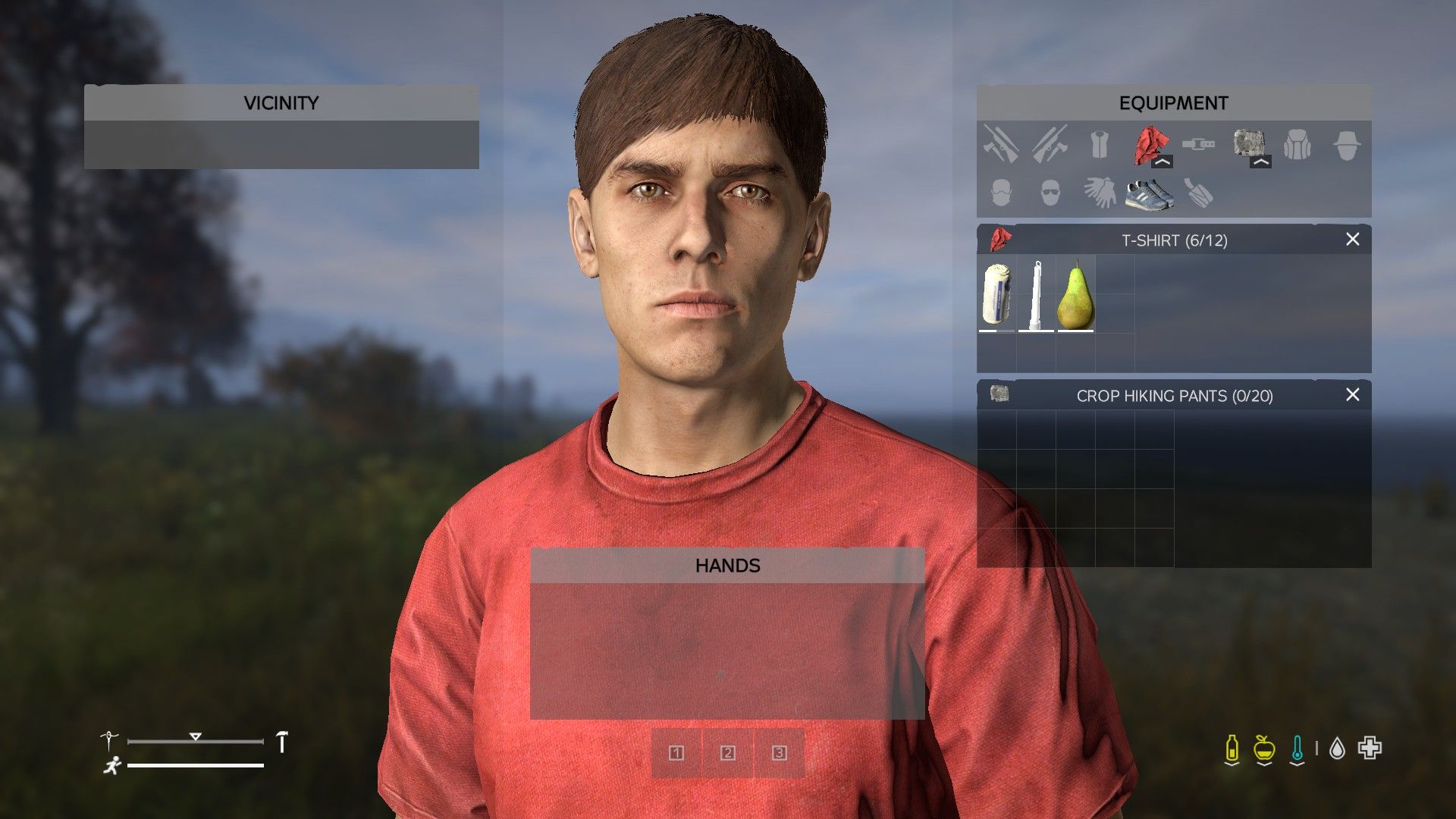 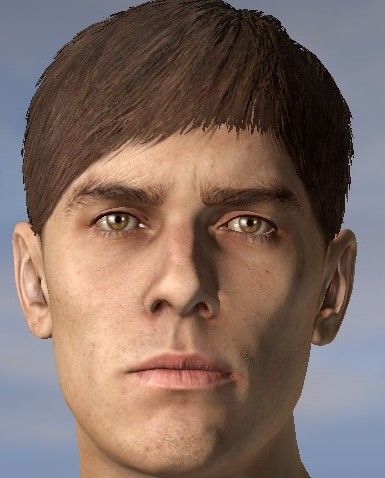 loves the outdoors, woodworking,hunting,camping.fixing old stuff, teaching people how to live off the land, was a boy scout for five years. is a park ranger at federation state park.has a highschool diploma.likes going on long walks in the woods,has been a summer camp owner for 1 year,wants to have a big cabin in the woods where he can enjoy the little time he has off from work. hates hard candys,people who are careless about littering,forest fires. people who kill wild life just for the fun of it and leave it to go to waste.people who drink to much, hates people who think it if funny to destroy other people personal property. Was on a trip to nyheim to go camping in late 2018 as good trip idea for the new year. Austin was geting ready to buy a ticket back to the usa because he wanted to head back home after he was done camping and sightseeing around nyheim for three weeks but when he walked to the airport early that morning but the city was in lockdown and he had no clue what was going on because he had broken his phone a day earlier so he had no choice but to stay.he had enough money to find a old motel he could stay at. weeks went buy and things got worse and before Austin knew it he was in a van with other people headed to a quarantine camp in a safe zone where Austin is still at to this day, trapped in a city where hell, lives out side those walls. And he wonders if life will ever go back to normal again.