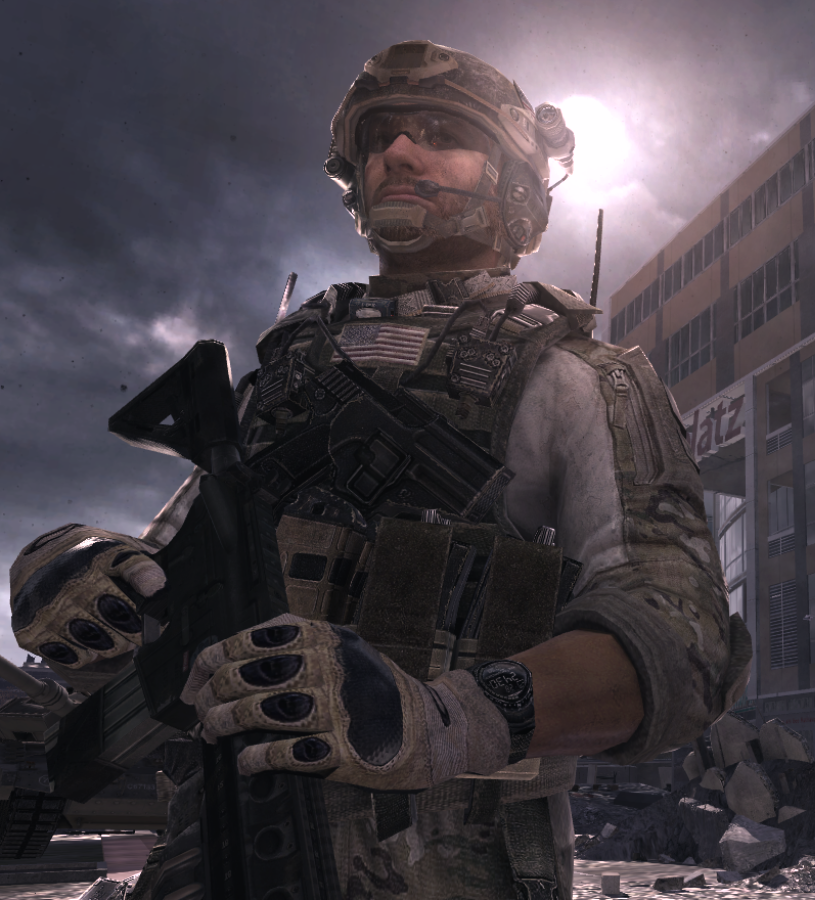 Harley was born to a middle class Christian family in Ohio, his father Irish and his mother Korean. He idolized his father, and after his parents divorced at the age of six, had little to no contact with his mother. This left him feeling abandoned by her and he grew to have issues trusting women. His father began a relationship with Linda, who saw Harley as competition for the attention of his father. She tortured him mentally and physically. Created lies to get his father to punish him, and even tried killing him at one point. Harley became disillusioned with his father, his religion and with people in general. Realizing that anyone at any time will do whatever they need to maintain their needs and desires, with no repercussion for them and no recompense for those affected. This along with his family's struggle to maintain financial stability taught him at an early age to rely solely on himself. School was difficult for Harley. He had no real friends and was constantly picked on for his clothing and appearance. He spent much of his time getting into fights, and skipping class, growing a reputation for being a bad boy, though in reality he was nothing of the sort. After high school, Harley left home and wandered, taking odd jobs as he passed through town after town. During this time he met Monica, a troubled young woman with a past very much like Harley's. Harley slowly let his guard down and the two bonded and traveled together. However Monica was more deeply disturbed than Harley realized. She was addicted to meth, and her own self loathing led her to cutting herself. In desperation Harley turned her into the police who forced her into a rehab program. Harley stayed close by working to pay her bills. After two months Monica, completing her rehab, left without saying a word to Harley. He felt abandoned again, and for the first time gave up hope of finding happiness. He became an addict himself, to alcohol. Working only to satisfy his need to drink himself into blackouts and forgetting everything. He eventually lost his job and drifted living homeless for a while. One night, he was walking by a particularly wealthy home. He kicked the door in determined to rob the place just to make enough money to buy a bottle for tonight. Inside he found a woman and her two children scared out of their wits. In their faces he realized what he had become, and begged their forgiveness and ran. He forced himself to stay clean and soon joined the military, where he trained as a Ranger and was assigned to a fast response spec op program. In the following years he was involved in twenty six missions ranging from regime changes to target extraction. Over time the loss of friends and questionable morality of missions led him to become even more withdrawn and desensitized. He decided to resign and travel abroad. Hoping another fresh start would find him the life he needed. When the outbreak occurred, the massive loss of life and the hoards of creatures made Harley further withdrawn and distrusting. He dreaded making meaningful contact with others only to be betrayed, or have them taken away.