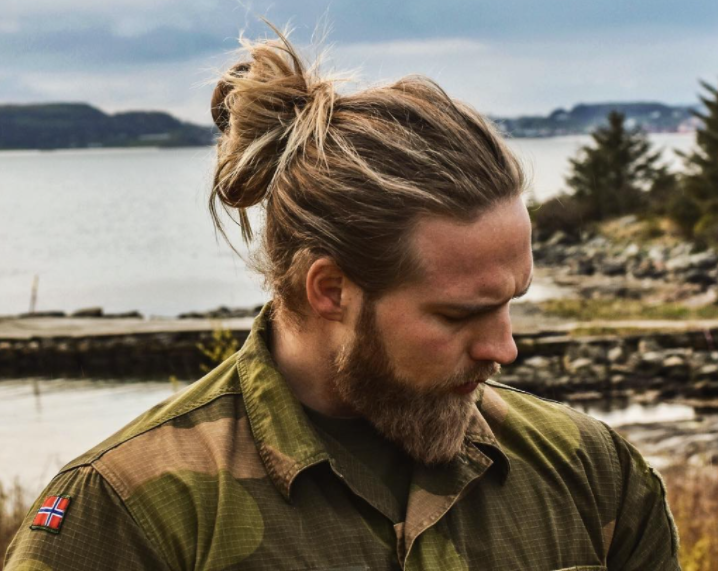 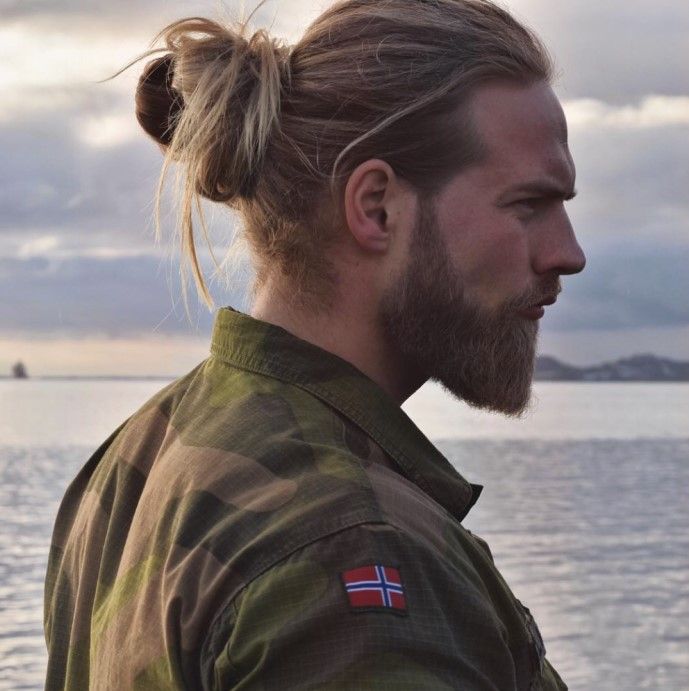 A third generation Norwegian-American, Lukas grew up in the United States (Chicago, IL) followed by his parents. The rest of his family remained in Oslo, Norway where Luka and his parents would frequently visit during the holiday seasons. His father; Fredrik Strand and mother; Helene Strand we're happily married throughout the duration of his childhood, which led him to have a stable environment. They both held prestigious occupations (Psychology & Microbiology), but Luka typically preferred to work with his hands and be outdoors as a child. Luka had an average childhood - never had to want for anything, had decent friends, and graduated high-school with an average GPA, however his seemingly emotionless attitude was noticed early on by his father that had a career in Psychology. After many psychiatric evaluations, nothing of concern was found.

Shortly after Luka graduated school, he immediately enlisted into the military but was honorably discharged after a shoulder injury that resulted in permanent damage. Due to having an average amount of training however, he began a career in private security. Over his career with a company called 6IX, he would assist large celebrities, politicians, and anything that would require high level protection. In 2018, he was contacted by another agency in Norway that offered higher pay and benefits, though his real reason for taking the job offer was to return to his homeland. His family helped him get adjusted, however he has yet to learn his mother language. He found himself traveling from city to city, typically not staying in one place for long, until he landed in Nyheim to work border security. Little did he know, this would be the last stop.

Luka has primarily resided in the woods over the duration of the outbreak - only being social when absolutely required. Though traumatic for most, he's found this new environment to be somewhere that he thrives by relying on his innate passion for the outdoors, hard work, complete freedom, lawless, and raw survival.