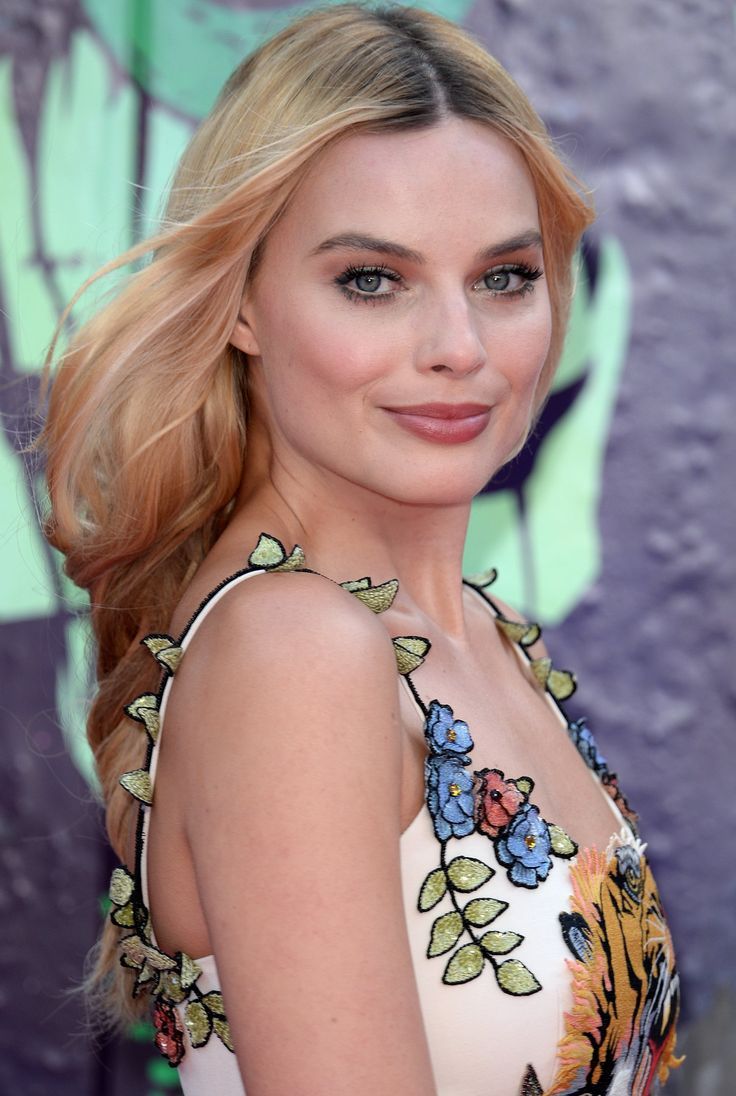 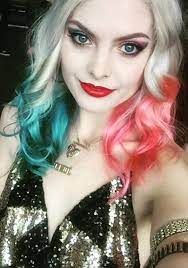 Harley was a farm worker in a small country town. Brought up surrounded by the fresh country air as an only child made life quite lonely. Harley leanrned the ways of the farm, the grafting labour, the early starts, but she took it all in her stride!
After a day of crofting, Harley was sitting with her family having dinner when the news of an apocolypse was slowly spreading throughout the world. With survival instincts setting in, she knew she needed supplies. A venture to the shop where after she had arrived, looting had already begun. The world was in panic. She grabbed what she could, battling off familiar faces in her local shop. At home, all windows have been boarded up. Enough wood to last us a few days at least, and enough food to last till they had come up with a plan.
A couple days had passed, with very little sleep after listening to the sound of neighbours being torn limb from limb, screaming for help, it's gone quiet. Supplies were low so it's time for a suppy run. Harleys parents would take the car and head to a larger shop just a little further than home and Harley will stay home and keep the place safe. Night has set in and there was no sign of Harleys parents. After a full 24 hours and no return, Harley had expected the worst. She is now alone. but must Survive.

After coming to terms of fighting alone, Harley packed up her life in the Highlands and made her way to the last remaining family member she had. A distant cousin who she had met once, that lived in Norway.
After a long time of planning, Harley eventually got over to Norway. It looked nothing like she had remembered. Navigating her way through a foreign country, trying to remember anything from the last time she was here. Harley finally arrived at her destination, to nothing but silence. There was no sign of life anywhere. Zombie remains are piled at an open front door. This is when Harley had realised, she had made it this far on her own, and that she had no other option, but to carry on her journey.
Harley travelled north, gathering supplies along the way, when she finaly reached a city where she could find safe shelter, and a chance to survive. A place called Nyheim. Harley found a space close enough to the city to see what is going on, but far enough away to have the chance to grow her own food. And try to resume some form of normality that she so badly misses.