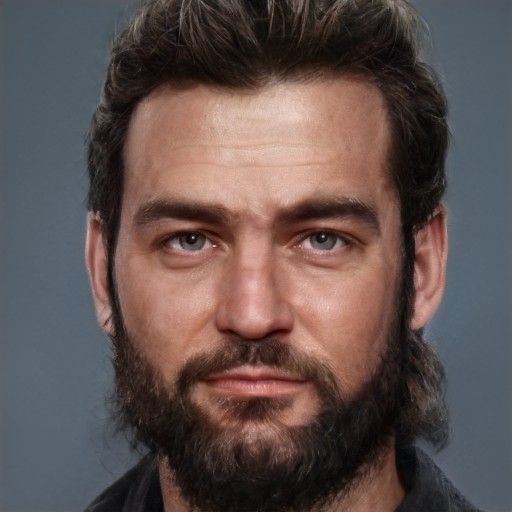 Frank was just a delivery driver in a van back in the states on the west coast, sitting in traffic most of his life listening to pod cast. when he wasn't driving he enjoyed working on his personal truck and take it on the trails and camping. No kids, girlfriend or family. just a man and his truck.

When shit hit the fan he had just turned off the highway during traffic hours, he watched as people who couldn't drive away flee out of their vehicles and get dragged down by the infected. He managed to survive with his aluminum fortress for weeks, listening to podcast and fake news, before hearing of ships taking those on the coast to somewhere else hopefully safe. 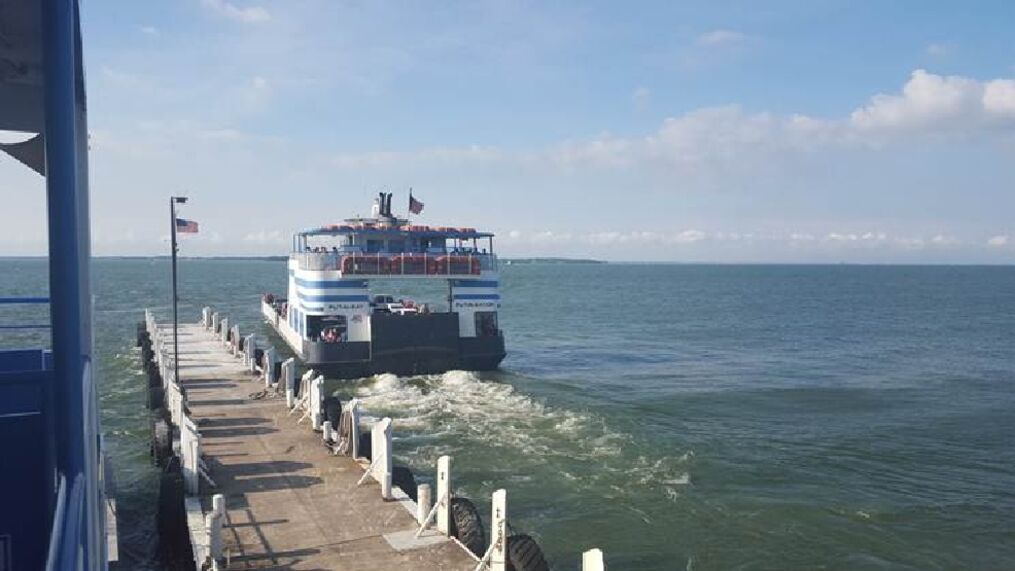