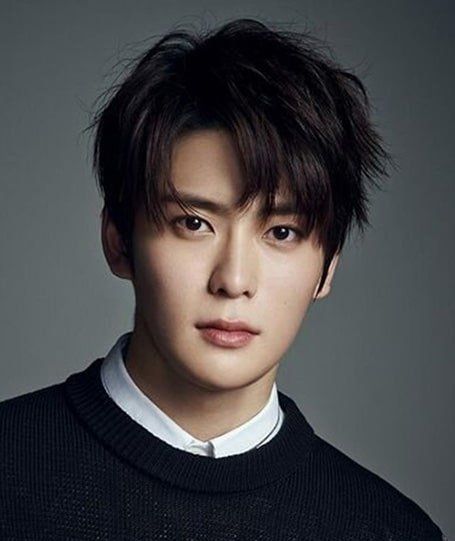 Jay Mcknight was born in Houston,Texas in the United States. In Texas Jay's father taught him how to shoot a gun from a very young age. His father was in the Army and fought in Desert Storm. His father was hard on him beacuse he wanted Jay to be the best. When Jay's brother Joseph was born his mom passed away because of the complications from birth .After this everything changed, Jay's father started drinking heavy because of the lost he suffered and in result, he had a rough childhood and has taken care of his little brother for most of his life. In 2018 they decided to move to Norway because Jay had gotten a job offer there and he didn't want his little brother to have to deal with their father. A year later AVM-FLA-19 broke out and Jay had lost his little brother. This blow had Jay heartbroken and defeated. He felt like the on thing that he needed to protect in life was gone. He felt like a failure of an older brother and swore that he would do whatever it would take to help others. Jay made the illusion in his mind that if helped other people that his brother would forgive him in the after life. He wanted to do for other what he could not do for his little brother. Now he roams this infected lands searching for an answer and searching for hope.