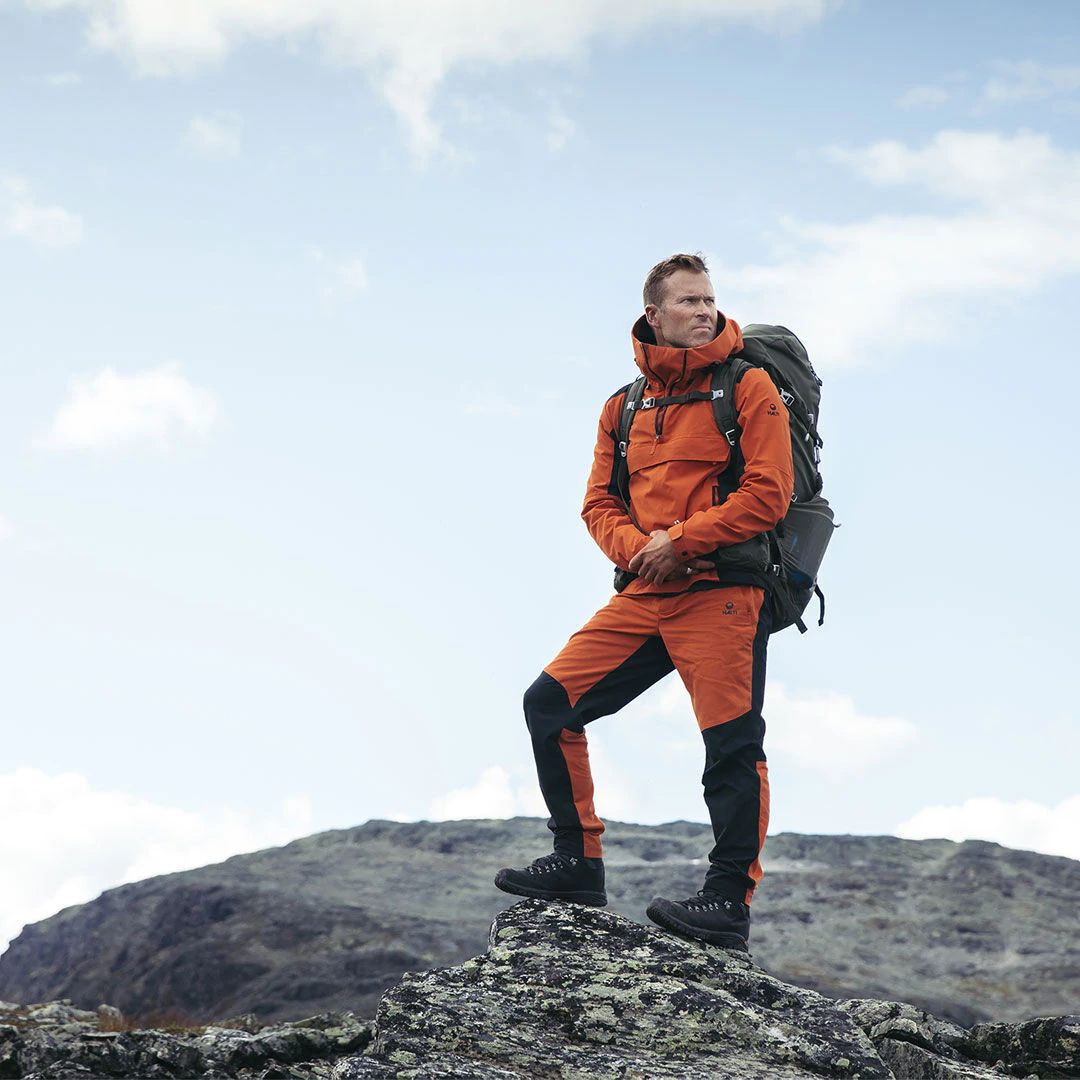 Herman Eriksen is a 47 year old man who spent most of his childhood and teenage years hiking various mountains in norway. He started skiing for sport at a young age and started training for ski shooting competitions.

Herman lived home with both his parents (Tor and Emma) in a comfy house. They were never struggling money wise, so Herman lived comfortably but never stopped with hiking and competing. He started as a late student in engineering, but never finished school due to the breakout. Herman didn't have many friends growing up because he was too focused on his sports, he didn't trust people if they were his friends for his sucess or because he was who he was.
He never made it big in his sports, and did grow old doing carpentry and continuing to hike alot. He became a hunter and tried atleast 1 month a year to live of his land.
In the breakout he imidiatly grabbed his hiking gear and went up high, away from others. He did not want to risk meeting people as much he could in case they would try steal from him or they were infected.
He is now spending his time gathering supplies from abandoned houses and sneaking in on peoples places and stealing what he desperatly needs.