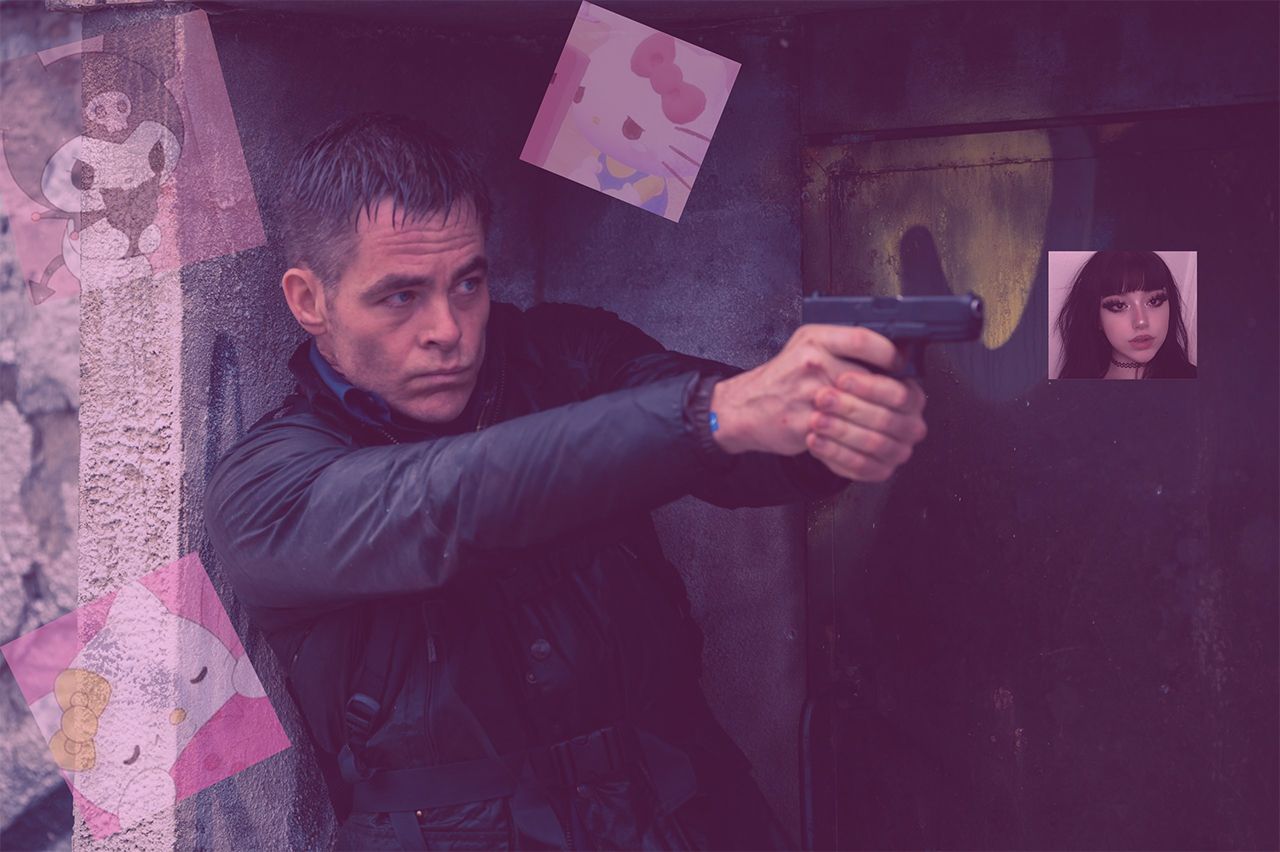 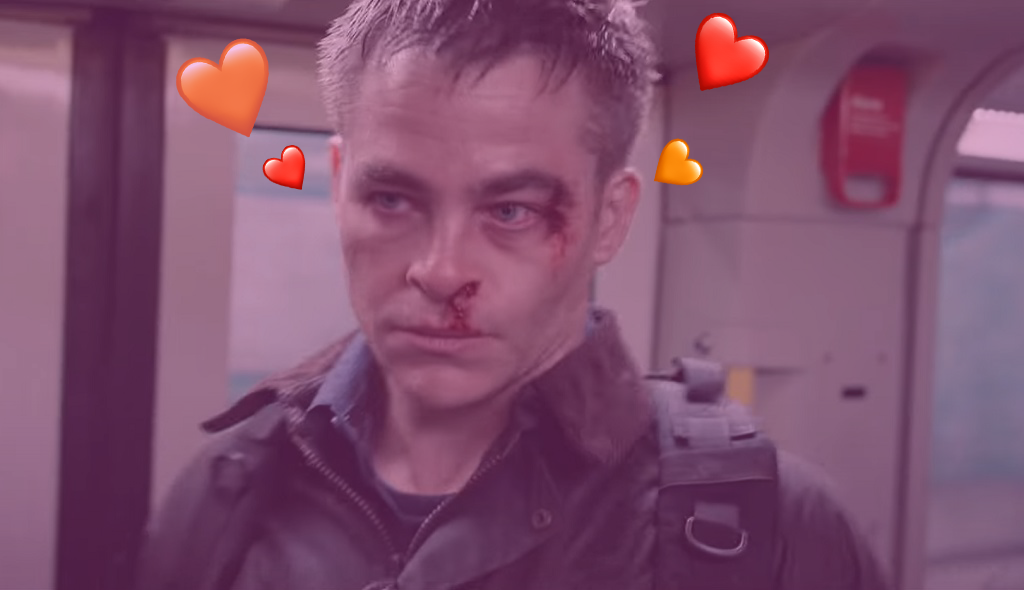 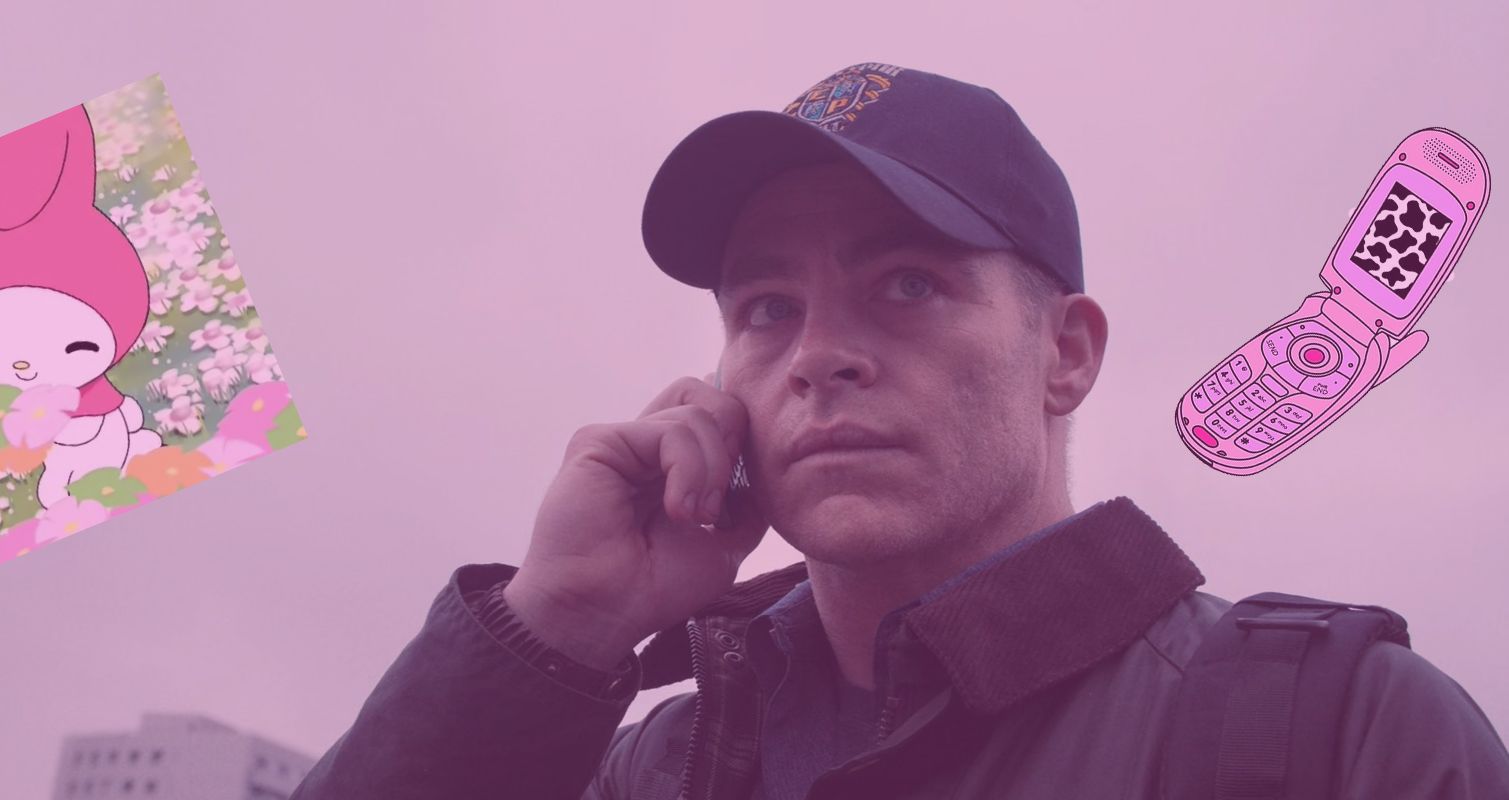 As a child Arvid "Haug '' had it rough. His parents disowned him when he was young due to a severe drug addiction. Haug took to the streets of Oslo, Norway and joined a gang. There he was given different jobs, mostly painting houses. Many friends of his died in his line of work but he pushed on. Once and a while he would feel sorry for many families he affected through his line of work, turning many into broken families just like his. He soon left the gang after a strong beef and fell victim to a Right Wing Norwegian Gang. His views changed and were affected by many members and he became a strong nationalist.

Although he may seem to be nice and friendly he does have a dark background and will deal with certain hostilities with a switch on a button. Haug loves to sing songs around fires and tell many Norwegian folk tales. His hobbies are cooking and shooting. He can be very anxious and stressed in normal situations. He likes to help those in need and show them hope in a struggling world. He came to nyheim to spread his Nationalist Beliefs.