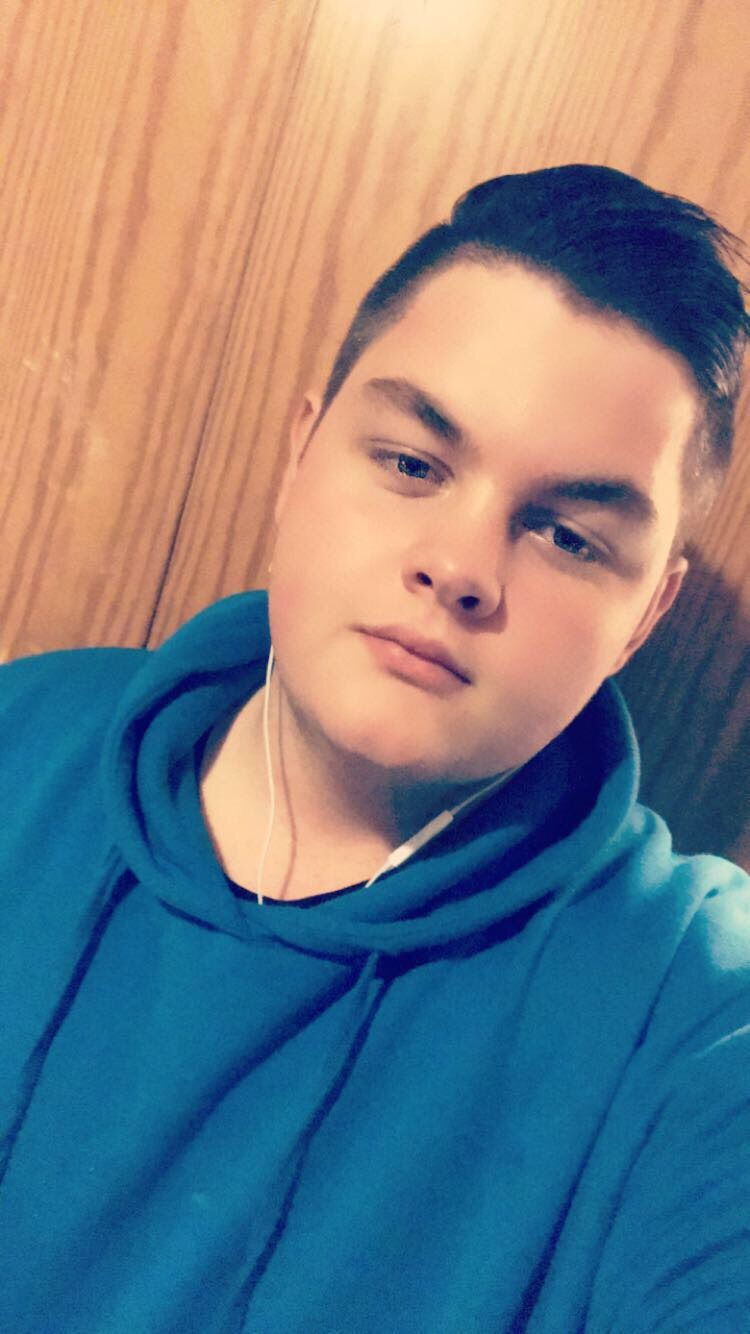 I was born into a world of caos but seem like that in the beginning my mother and father had a job that they loved my brother was four years older then me so he was still young at that time but the years went by and my mother got a sirues work injury in her back and got fired due to it. My father did still have his job after my mother got injured but the injury my mother got played a big part in our lives and becuse not meny years after it happend, my mother then got a cerebral hemorrhage two place at the same time I was only 8 at the time. She barely survived but somehow pulled through, but I was there seeing it all happen in front of me. Even when she stoped breathing, my brother was asleep during the hole event somehow he didn’t hear me crying and my father calling 112 but he did wake op in the end when the ambulence was there.

I Was just turned 13 when i lost my older brother to drugs not meny days after the funeral my father got fired due to being too mentally unstable and that hit os hard now my dad lost his job too my dad and I hit rock bottom I locked myself in, in my bedroom I played video games day and night, I lost so meny hours and days just being in my bedroom playing video games never went to school due to being scared all the time of loosing more. I had to fix what was going on, so I went so a residential institution for young people under 18 that needed help and that is what i got but it was too late for my father not meny month after I got into the institution my father commitet suicide, he and my mother was going to the doctors for help so my father could get help like I did but my father drove into a big cargo truck. Died instantly, so there I was just barely holding on myself and got the help I needed. I lived there until I turned 18.

I wanted to become an actor so much because I loved acting well that seys it’s self so I started at ODAS, loved every bit of it but all the years of strees was catching up to me and i began felling it, so I told myself when I graduate I’m gonna take a vacation.


What I thougt was a vacation.

I really needed a vacation but I didn’t wanted to go to far away from Denmark because it was my first time traveling alone so i chose Nyhaim I got there before the AVM-FLA-19 virus broke out I was at the hotel when the news was telling about the virus, I panicked for hours trying to get plane tickets back to Denmark but I was outta luck so what I waited for some days the people of Nyhaim was actully really calm about the hole virus but I sure as shit wasn't, why because I’m in a completely strange place I’ve never been before I waited some days but it was to late by then the airport was shutteing down due to the hole pendemic so i had to stay and that was the last mistake. months went by and still nothing couldn’t leave but by then I did make a few friends so I stayed with them after the hoteles shutdown we got kept getting news about mutaitions in the virus but nothing about it actully becomeing violently dangerous…