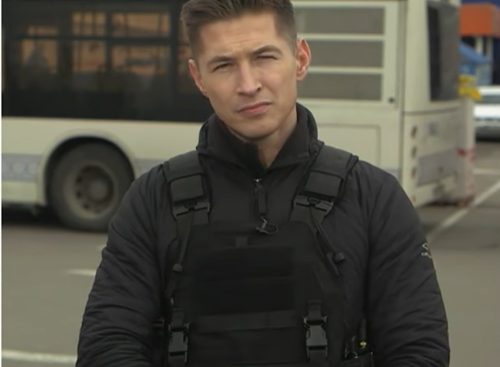 At a young age James Longman was interested in journalism. He started his education at the School of Oriental and African Studies, and got a masters in Economics. James Longmans future was set for him. 3 days after his education multiple new channels reached out to him. He ended up picking ____. This news channel would send James Longman into Afghanistan and multiple other war torn countries. He reported many other things like economics and the growing refugee crisis. After a while James was told to report in Norway about the rising refugee crisis and how the country was not doing anything about it. James decided to report from Nyhiem. It was met with criticism from locals. James was in his rented house when the news about the outbreak spread. It locked down airports all over the world. James would not be able to go home for a while. James nowadays is trying to figure out a way back home, but also surviving in a new unknown to him terrain.