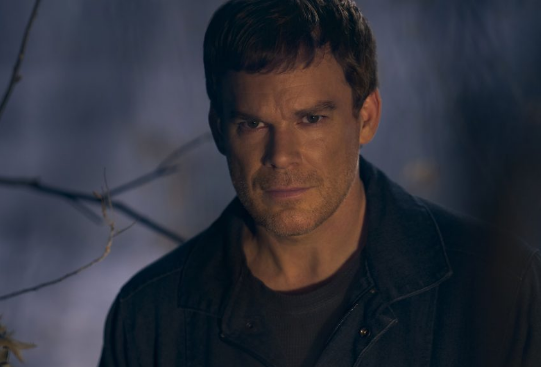 For most of his adult life, Jayden never expected to serve in the British military.  He grew up surrounded by British military, but they always treated him and other Irishmen with disdain.  The Provisional Irish Republican Army was still waging attacks every year.  Firebombs, shootings, stabbings, the IRA did it all.  It left Roger in a strange position.  On one side, he was being protected by British armed forces who regarded him reluctantly.  On the other, he was surrounded by people quietly whispering about unification, being free from tyranny, who all the while would hurt those around him.

The dichotomy drove him to university when he turned 18 instead of the British military.  He studied European History, focusing on the countries of the former Soviet Union.  He was fascinated by the falling of such a massive empire.  His research in uni brought him into the academic sphere professionally.  He continued his studies, eventually achieving a Doctorate in Computer Science.  From there, his work as a historian and professor earned him the respect of his academic peers--Roger ODonnell, PhD.  And he felt like he belonged, for a time.

Then in December of 2018, Hughes was walking in East London when terror struck.  He had seen nothing like it since his childhood in Northern Ireland, something he thought he had forgotten all about by now.  An Islamist attacker stabbed and slashed at people right in front of him on the Tube. Hughes was frozen in horror.  A few days after the incident, he decided he would never allow someone to do that in front of him again, so he joined the British military.  Returning to Northern Ireland, Hughes was assigned to 2nd Battalion, Royal Irish Regiment.  He worked his way up to a Lieutenant and eventually was put in charge of a platoon.  The men regarded him as rigid, cold, determined and passionate about his country.  His sharpness and age made him widely respected by his commanders and subordinates alike.