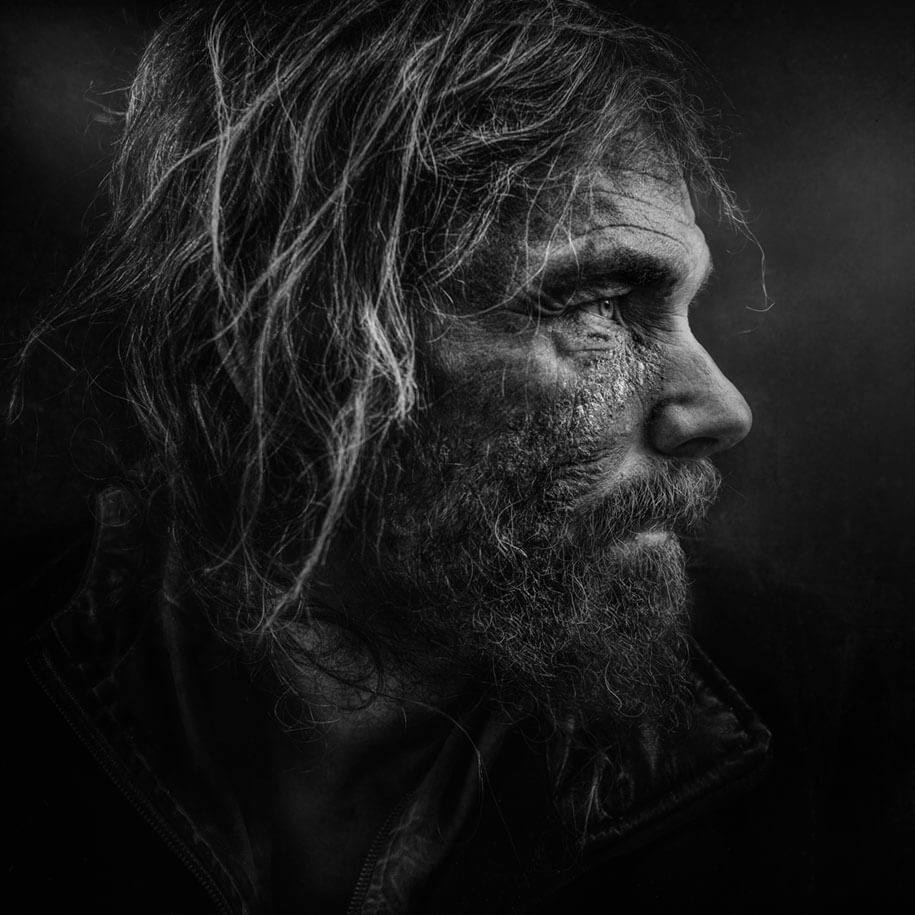 Marcus grew up in the northern parts of sweden, his parents where farmers, when Marcus became older he took over the farm since his parents where to old for the hard labor. In his free time Marcus enjoys hunting fishing and driving his snowmobile. The farm that Marcus grew up on was like many other farms in northern Sweden rather remote, or as they say in the middle of fucking nowhere. But growing up where he did he found enjoyment in the few things there was to do like hunting and fishing and ofc like any selfrespecting farmer up there his snowmobile. When things started to get bad for most pepole in the more civilised parts Marcus dident realy notice much of a change, he did however know what was going on thanks to the news. And one day there was no more news and the phones stoped working, but since Marcus was more or less slefsufficent on his farm he dident realy care, he just thought ill just wait it out. A cupple of weeks later his neighbor Lars came to visit but there was somthing strange about him... He was moving irraticly and when noticed Marcus he started charging him, but Marcus had been luckyely just been out hunting rabbits so he had his shotgun to defend himself. At first he just hit Lars over the head with the butt of the gun but Lars just keept on comming gnashing and clawing at Marcus no matter how much he defended himself so as a last resort Marcus had to shoot Lars in the chest. Lars however dident stop after the shot in the clearly fatal wound in his chest so Marcus had to shot him in the head with his second barrel. Panting after fighting his good friend and neighbor sat down on his porch to collect himself, then he started to hearing the screams, they came from all around him in the forest. By that time Marcus decided that it was probably not safe to stay at his beloved  farm anymore so grab his hunting backpack and his shotgun and headed out.