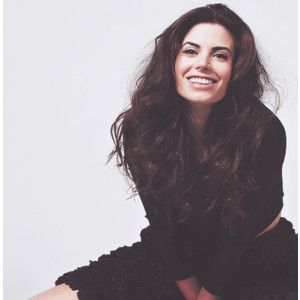 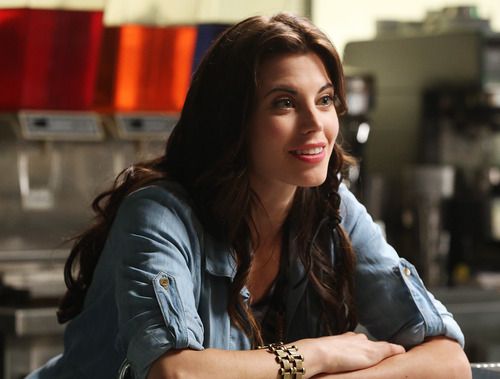 Grew up in a more close-knit family unit with an Czech mother and an American father, on a farm in the countryside.  Worked the farm until her father passed away, her mother sold the farm and they  moved back to her homeland while Erin was about 12 or 13.  She took the rest of her schooling as seriously as any child might, and chose some throwaway degree she enjoyed that looked good on a resume and found herself wandering around her mother's homeland until she found a village she fell in love with.  Worked as a waitress, and kind of a jack of all trades, for years until the infection hit and things began to get more and more hectic.  As she moved around to help out her community, and others who came in for safety from the infected--people started calling her Goggles instead of her name, because of the goggles that were usually around her neck, in her hair, or over her eyes.

When it became clear that the government was no longer going to help them out, Goggles and a couple of other individuals took over leading a safe and enclosed space.  Of course, because she and her community had managed to put together a decent set-up, someone had to come in and steal it.  But they didn't stop there, she and those who'd survived the initial attack and takeover, were taken as slaves to do with what the group wanted.  After a month or so, Goggles and a few others she'd grown exceptionally close with, managed to kill a few of them and escape--only to be chased until the hostile group decided they weren't worth the effort.  With nothing on them, they started to build up supplies and weapons, but when they returned to the settlement to free the rest of their old community--the place had been demolished, in a sense.  There weren't any survivors of the hostile group from what they could tell, but all of the bodies they found were of their own people.  Disheartened, the group picked through what remained and moved on.

With each new settlement they scouted out, or group they ran across, Goggles to the lead while the others hid.  They continued to travel around and have recently moved through Norway and closer to Nyheim, but after months of traveling, and more betrayals by strangers who'd attempted to help them and earn their trust, the group have decided that Goggles will scout the area, bring back supplies they need.  The group would not approach to attempt to find somewhere safe to live within the confines of Nyheim and the surrounding abandoned towns and cities, until Goggles was absolutely sure her people would be safe with any travelers she finds.

When the option came to hop on a helicopter to Chernarus, Goggles was hesitant.  She had an entire group of people she needed to care for--so instead, she rounded up the vehicles left behind and followed much the same path they'd taken to Nyheim from their previous home, and after a few long and grueling days, they arrived outside South Zagoria.  Once more, Goggles was sent into assess the area and find somewhere for the group to stay.