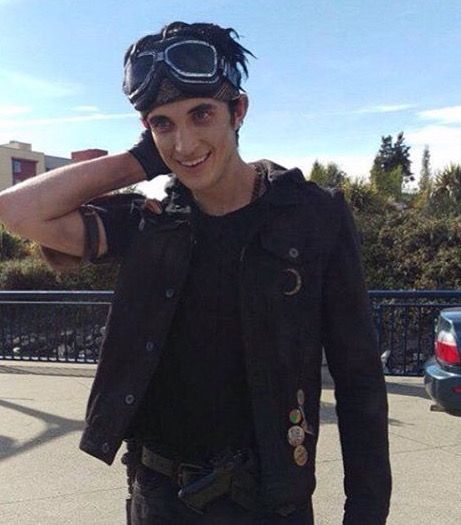 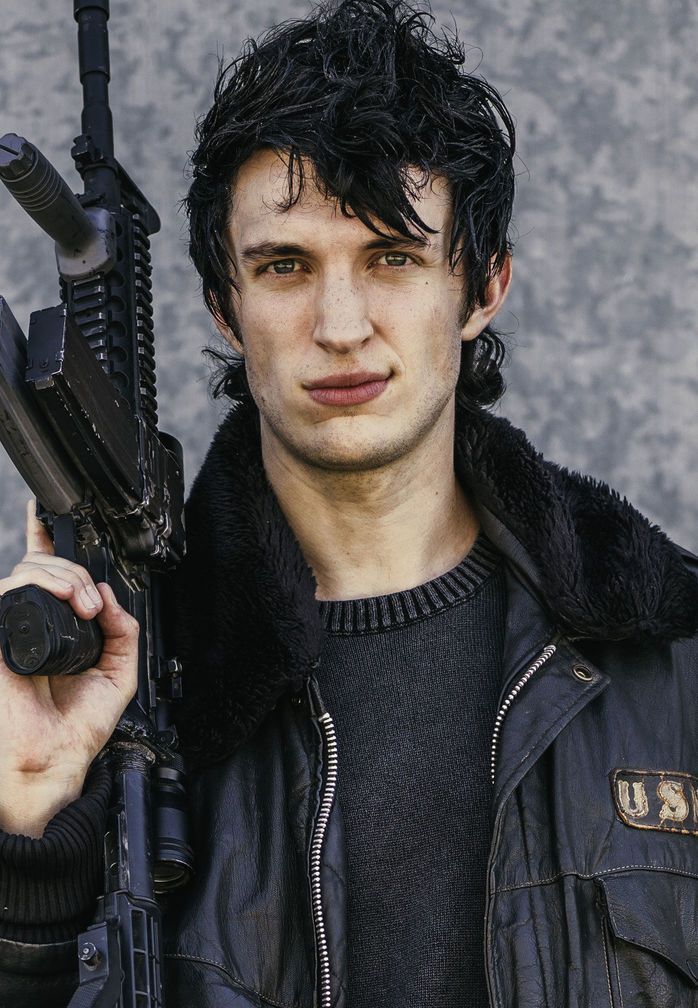 Gage was a pretty basic person back home, working as a security guard for a prison for a long while. having a basic education, and being rather very alone most of his life. suffering from ADHD having mostly moved past it in it's problems but some still persist, and may just be apart of who he is. Working for a few years finally taking the break he deserved, he was suggested to go see the country side in Russia by his brother who has already been there. saying how calming it is compared to just the cities and hell thats in the US.
taking his word and deciding to book a boat trip to his suggested area, he was pretty good with maps and finding his way but he was no sea farer, just buying a ride with some fishing boat, cheaper but stunk like hell the whole way there. well, we may know what happens next mid trip unknown to him the apocalypse was taking place, and there he was, fishing for some fish while the world burned and crashed- some rougher tide took over the boat as they neared shore, no idea where he was or what happened, he was rather lost in the new world he just arrived in, hopefully this was just here.. maybe get back home.