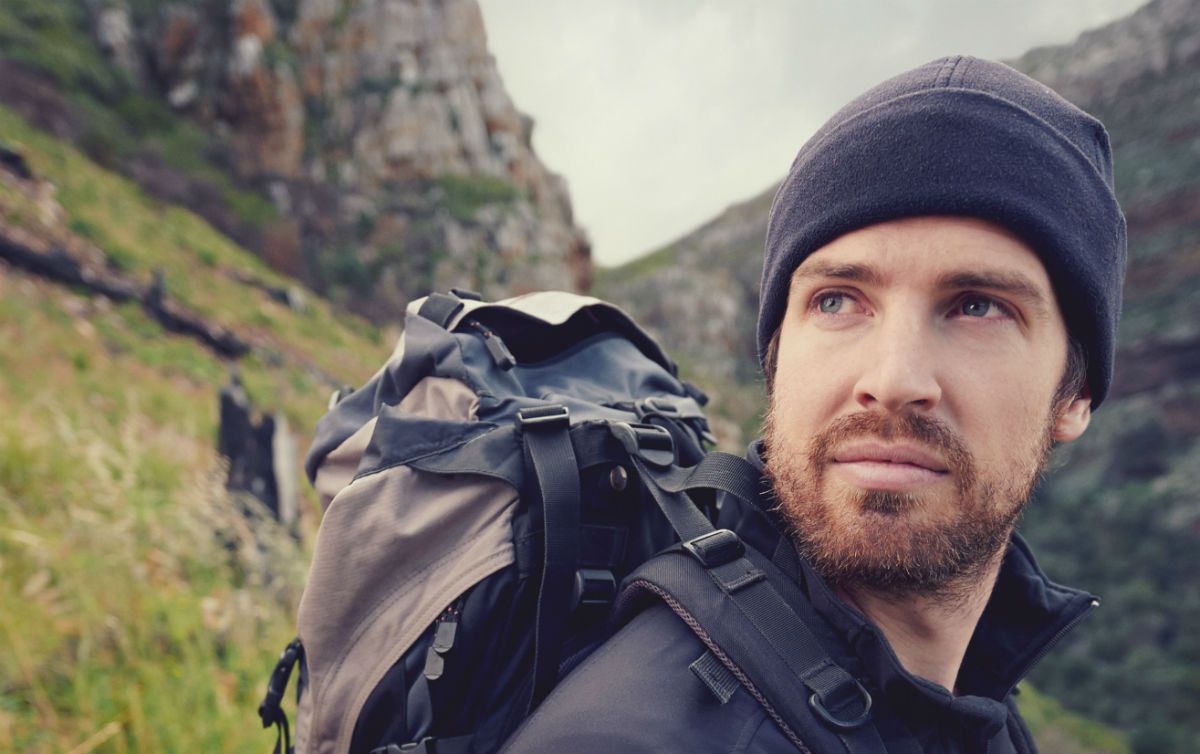 Felipe was born in a small town in central Spain to a middle-class family. He studied until high school and then pursued a couple of specializations in administration and international purchasing. During his youth he had to start working very early as part of the purchasing department of a large company, which taught her to be able to appraise and value objects and to take his first steps in the world of negotiations.

After several years of improving his trading skills, he discovered that it was time to stand on his own feet and founded a small import brokerage company. He did quite well and made enough money to buy a house and stabilize himself for a couple of years before the epidemic hit.

When it all started he was on a business trip to Norway near Drammen. He was trying to close a deal with a local company to import canned goods to Spain where he had several distributors waiting. The first few days were crazy, everyone was trying to get food, water, tools and Felipe found a unique opportunity there... he would get them. Well, he or someone he knew, the secret was to buy them cheap and sell them expensive and success would be assured.

At first it was he himself who would go into the interiors of the houses looking for any object that had any use. The value of things had already changed completely, now jewelry was practically worthless and a box of nails had become something really exceptional.

Little by little he was gaining a reputation in the region and more and more people came to him asking for things ranging from canteens to 5.56 silencers. On one occasion he managed to exchange several kilos of food for a katana that he has carried with him ever since and of which he is quite fond.

The bad thing about hoarding too much success is that you end up attracting too much attention. That happened to him and soon an organized group of extortionists appeared demanding a weekly tribute. At first Felipe agreed, he had no choice, but when the demands got bigger and bigger he had to stand up. The result was dire as he was shot in the left arm and had to leave Drarmmen at full speed if he wanted to stay alive.

He knows that they are looking for him and that they are probably looking for him in a southerly direction, towards his home, so he has decided to walk north, as far north as possible and has just arrived in Nyhem. He has heard about this place, a place where chaos reigns and where many people who do not want to be found end up living... perhaps it is the perfect place to start over, although probably this time with a little less ambition and drawing a little less attention.

For now he will limit himself to contact the most important groups and try to trade with them, after all he considers himself a "getter" although many people label him as a looter... until they see that he brings what they need, then the discourse changes.

Looting items from abandoned buildings.
Loyalty and friendship.
His Katana, lost in the journey to Chernarus.
Negotiating the purchase and sell of items.
Getting enough money to purchase whatever he wants.

Lack of education and respect.
Depending on others to get his objectives.
Radical and closed-minded thinking.
See his friends suffering.
Insects, bugs... any kind of them.

Get food, water and a weapon

Get surplus to start, again, their business selling weapons.
Find and build a place that can be called home.
Find a bunch of trustworthy customers 2/5
Stablish contact with different factions to be their supplier 0/5 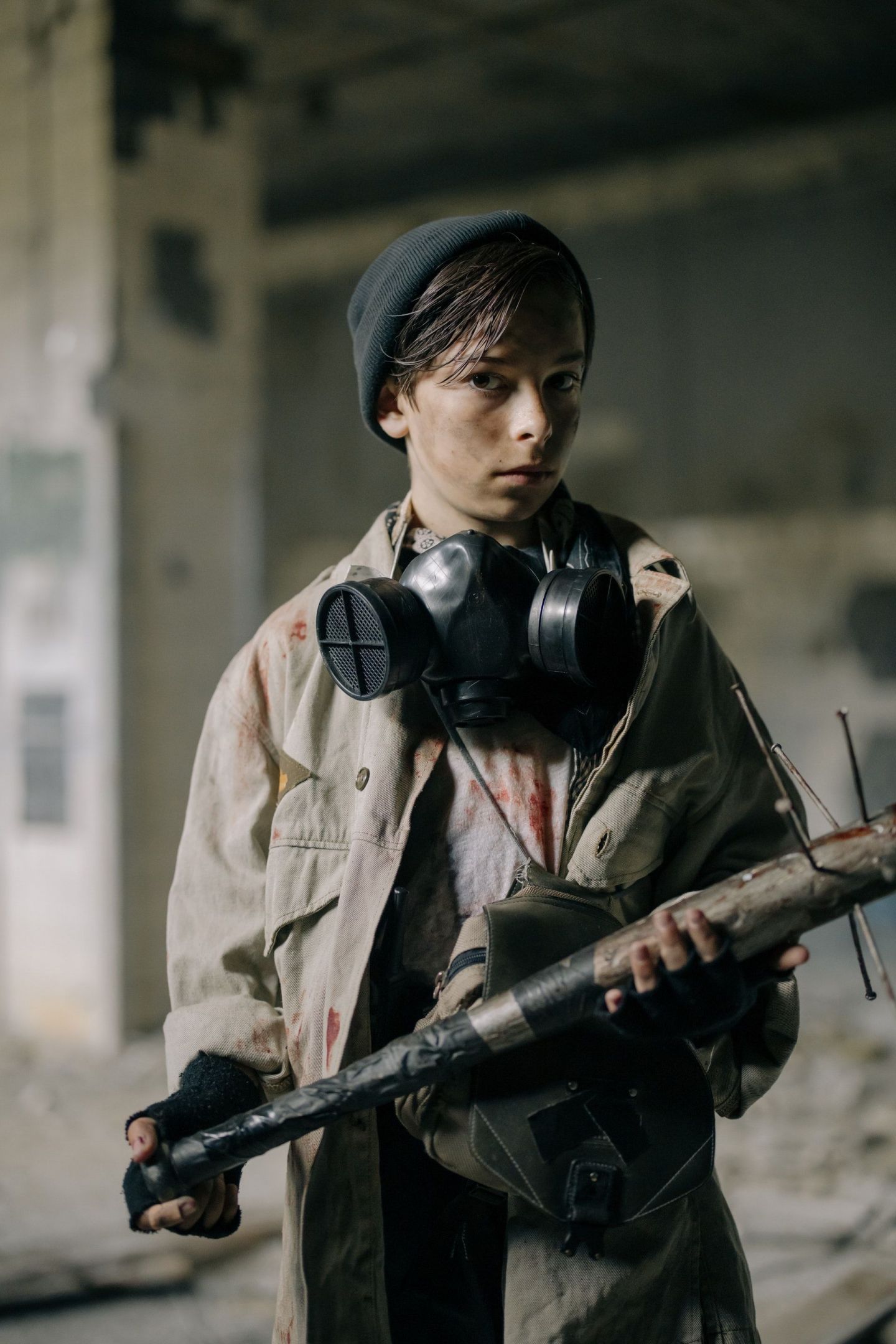 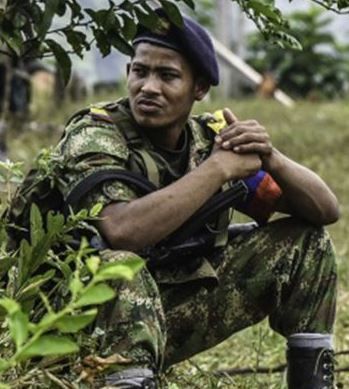 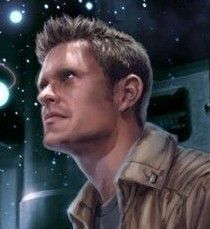 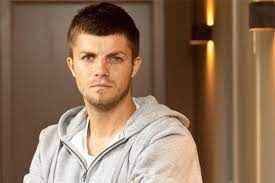 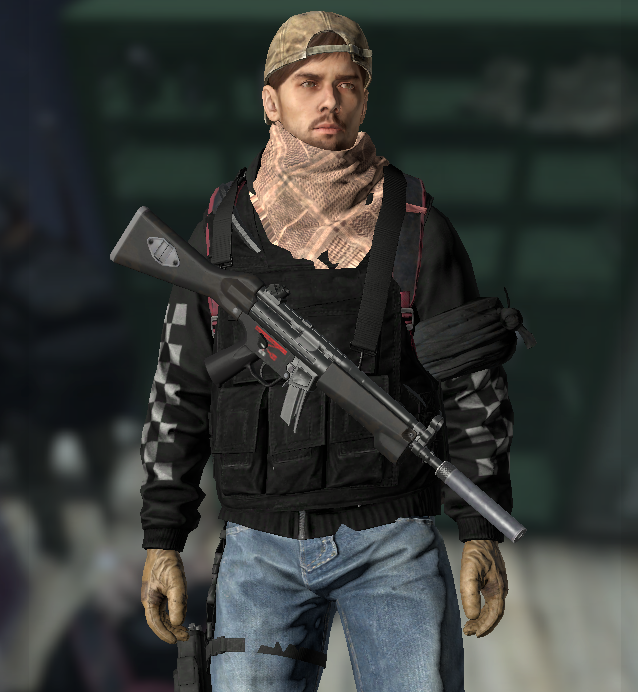 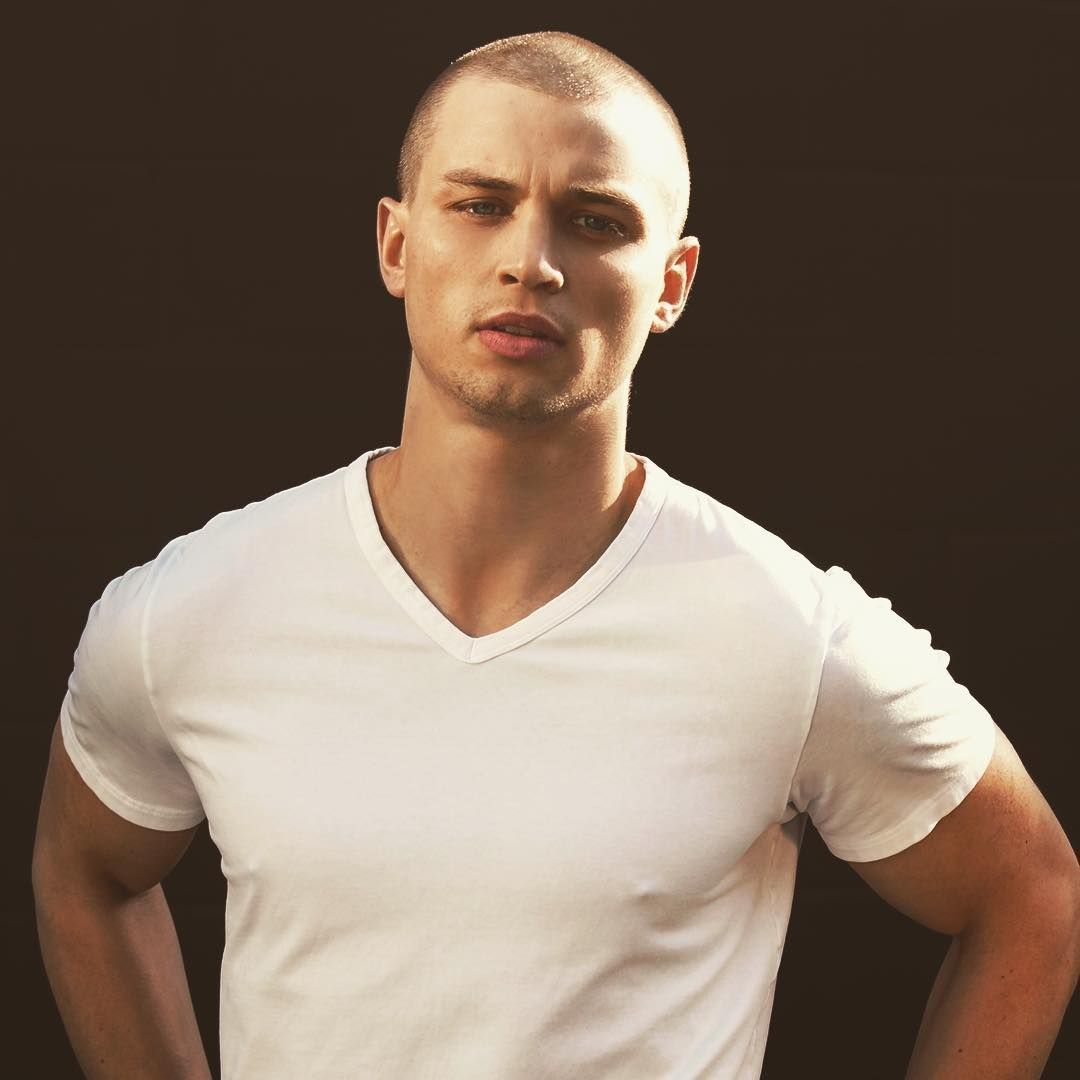 To the beloved memory of those friends lost in Nyheim.
Thanks to @Bapplefor inspiring me to make this background.