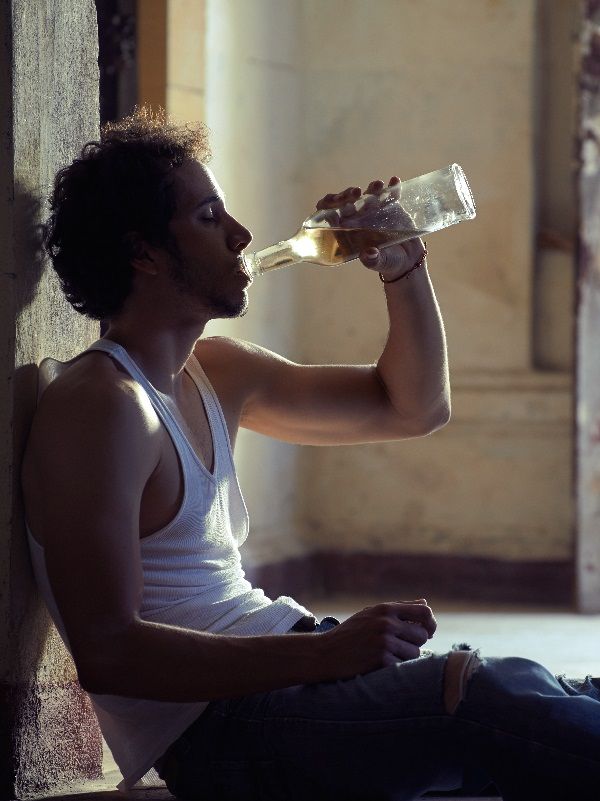 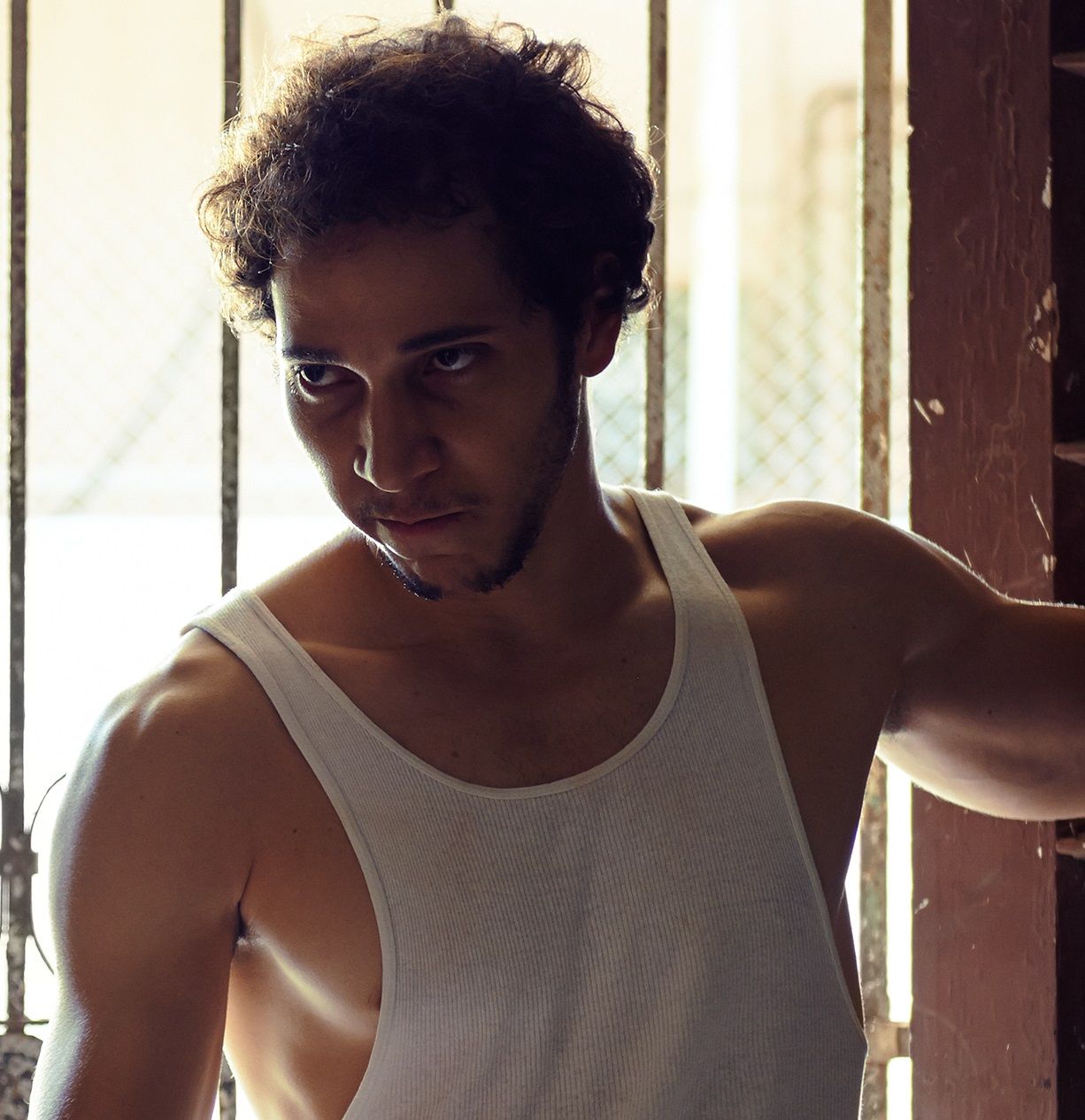 Kris was born, welcomed to this world by a Father and Mother living in Larvik. Not long after his birth his family moved to Vestby, as his father got an accounting job for a small company in Nyheim.
Kris had a normal childhood, getting educated and developing. Fast forward years, his mother has passed from sickness, his distant Father moved to Oslo, and Kris is living alone in the house he grew up in.
After the news of a virus spreading, Kris purchased and stockpiled foods and locked himself inside his home. Disconnected from the world and hiding away from the sorry state of the world with boards and barricades.
One day the TV switches from the news programming to a looping emergency broadcast, and Kris knew he was right to take shelter.
But after some time, now.. His supplies are running low, running out of food. Kris has to leave his home, to survive.