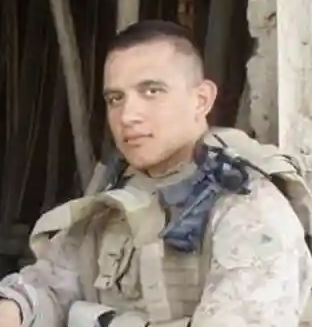 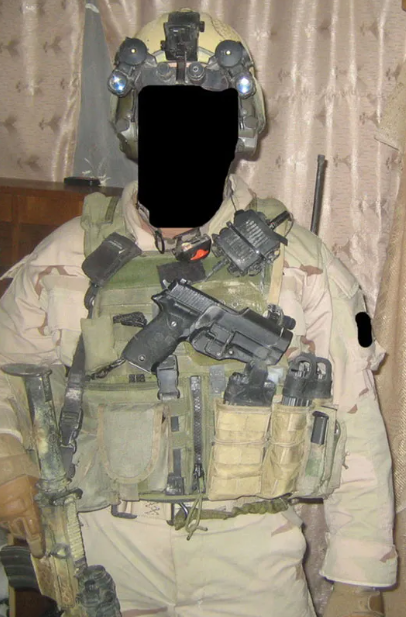 Grew up in the UK moved to Norway to be closer to family in 2015, Jack spent the years before 2014 in the British army but was honorably discharged as he was critically wounded in a counter terrorist operation in early 2013. He was apart of the 22nd Special Air Service and spent most of his time in the military tending to wounded soldiers and helping others. In 2016 to early 2019 he spent a lot of time hunting and practicing survival skills he struggled with PTSD from his time in the military so this helped him cope with his problems. When the outbreak struck he immediately fled to build a cabin deep in a wooded area despite what the government encouraged, he brought anything important he could fit in a hiking bag and his gun. He wished he could contact his family to come with him but they lived too far away so it was far too risky, he never trusted the government so he was very eager to flee and did not want to stay. it was impossible to do so after they government cut off internet and communications altogether. He spent a lot of time scavenging after the government had mostly fallen and looted buildings, hunted, and tried to relocate one of his friends that he spent lots of time hunting with before the outbreak. He ended up scraping his hunting rifle as ammo was to hard to come by and loud. He now survives living off the land and looting..