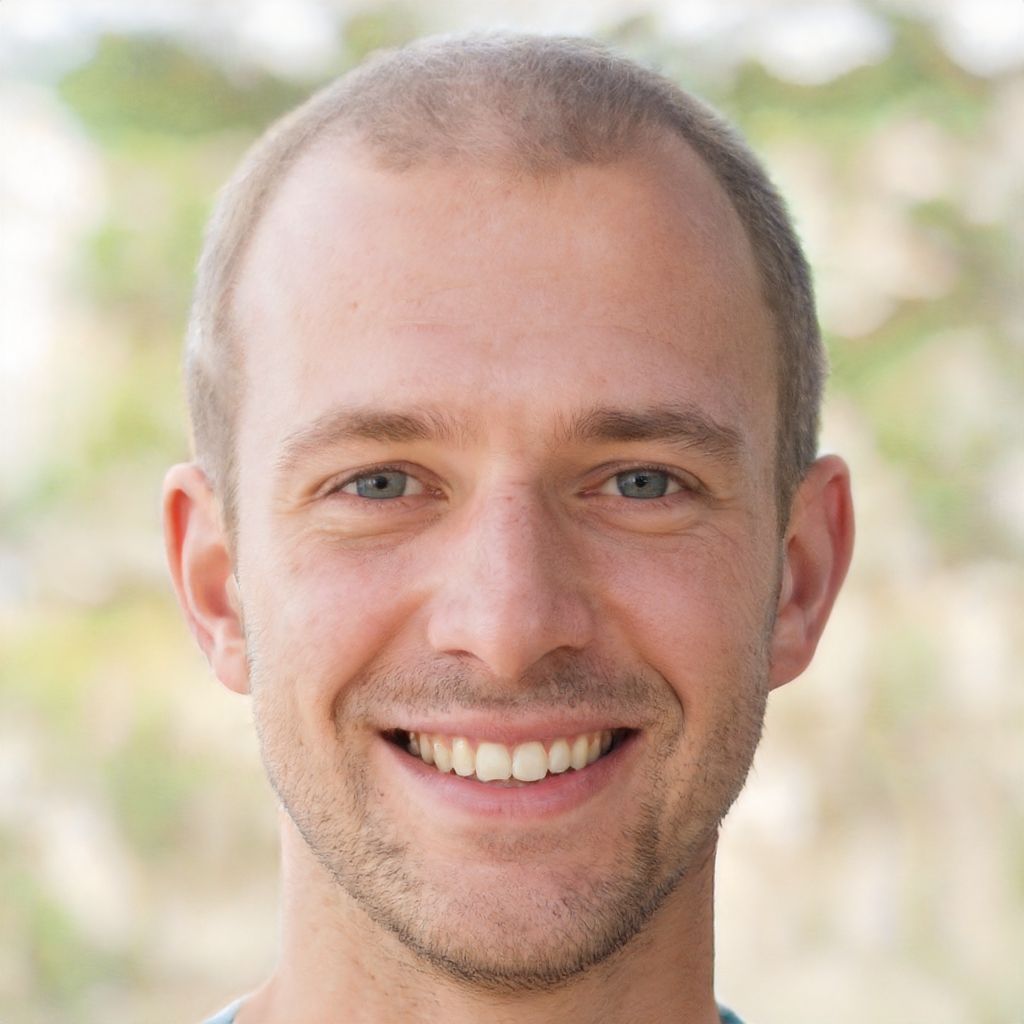 Anthony was born into a very toxic household in Cincinnati. His dad was a raging alcoholic and excessive gambler, and his mother was depressed and diagnosed with bipolar disorder. He's their only child and had to watch the two of them fight what seemed like constantly. Anthony felt lost in the world until he found his love for sports in high school; taking up wrestling as well as football. Everybody, including himself saw him destined for college spots; until he shattered his ankle during a wrestling match. Anthony fell into a deep depression and started falling behind in his academics, causing him to hardly pass. With no idea what he was going to do in his life after high school at that point, he decided he would enlist into the Army. And so he did, and he was great at what he did; boots on the ground infantryman. Anthony worked his way up to the rank of Sergeant after two tours to Afghanistan in the span of 3 years. Once when his initial contract finally ended, Anthony decided he would try to become a special forces operative. Although it's a very long, strenuous program, he almost made it all the way threough, that is, until his mental came crashing down upon him. Anthony witnessed a lot through his two tours of Afghanistan, most of which he will carry in himself to the grave, these experiences clearly caused Anthony to develop PTSD and depression. After he attempted to stab his combatives instructor with the fake training knife, he was taken in for a mental health analysis and was deemed unfit for military service. Once again, it felt like Anthony's life was falling apart once again. He sat around jobless for days, which turned into months, and nearly a year. Anthony's distrust in the government and those around him grew and grew, until he finally couldn't take it anymore and had to flee country. So, off he went; to a town known simply as Nyheim. Let's see what this journey holds for him, and if his life will rise, or crumble.