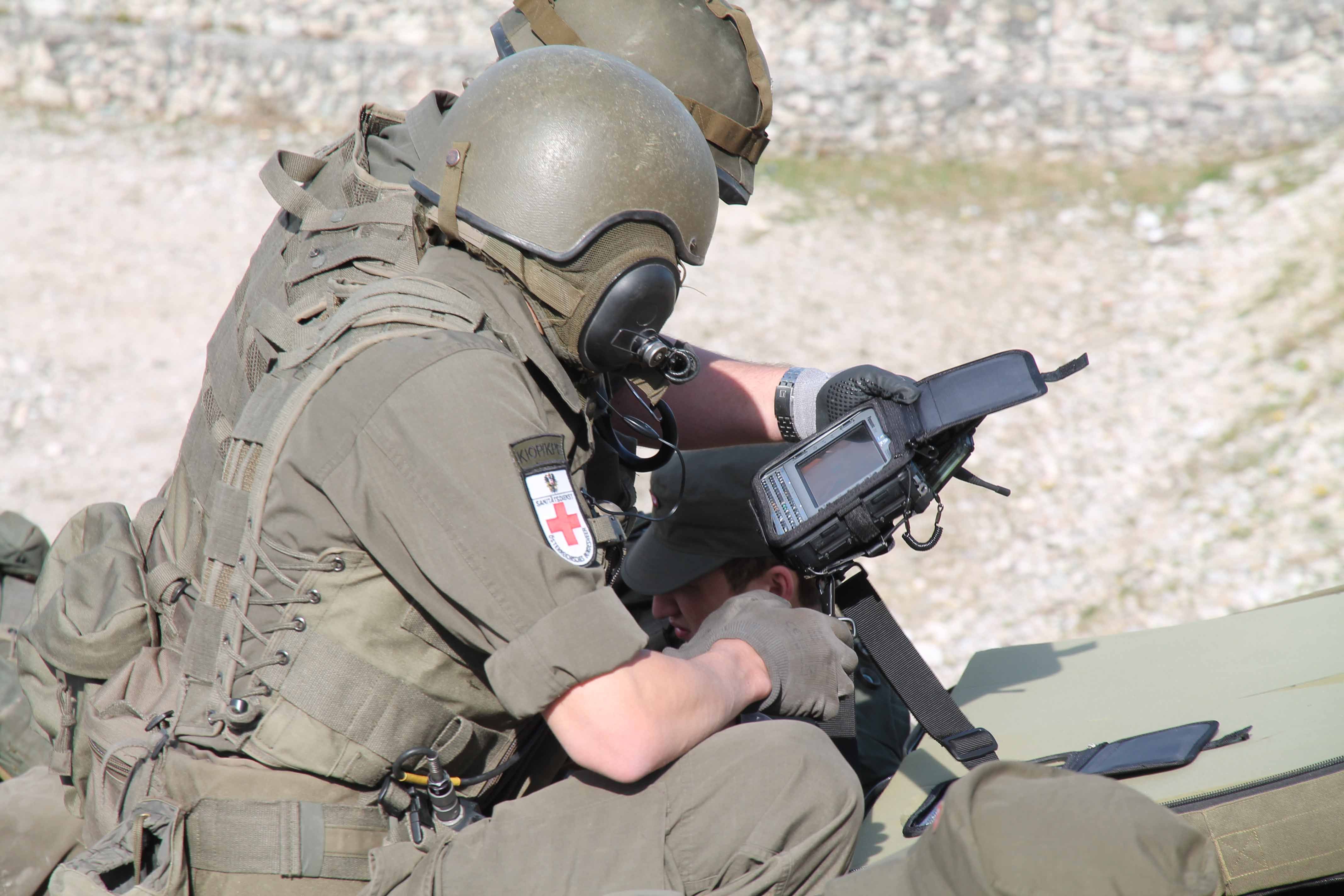 Grew up in Austria, after his family immigrated there during the collapse of the Soviet Union. Fulfilled his duty as a conscript at age 18, he stayed with the military, graduating from the Theresian Military Academy at 22 as an Officer. After serving for several years, Yuri went to the Medical University of Vienna, graduating at 30. He finished his internship and at the start of the outbreak went back to active duty as a logistical officer, being deployed to a humanitarian aid camp near Nyheim. As the outbreak worsened and reports of violence became widespread he tried to return home, but travel was shutdown before he could leave. Stranded in Norway, he has been doing his best to survive and help others, while looking for a way to get back home.