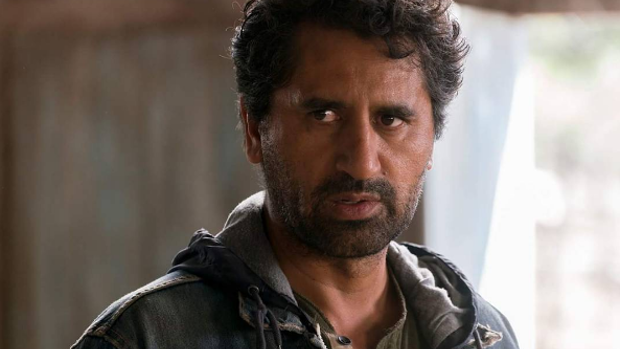 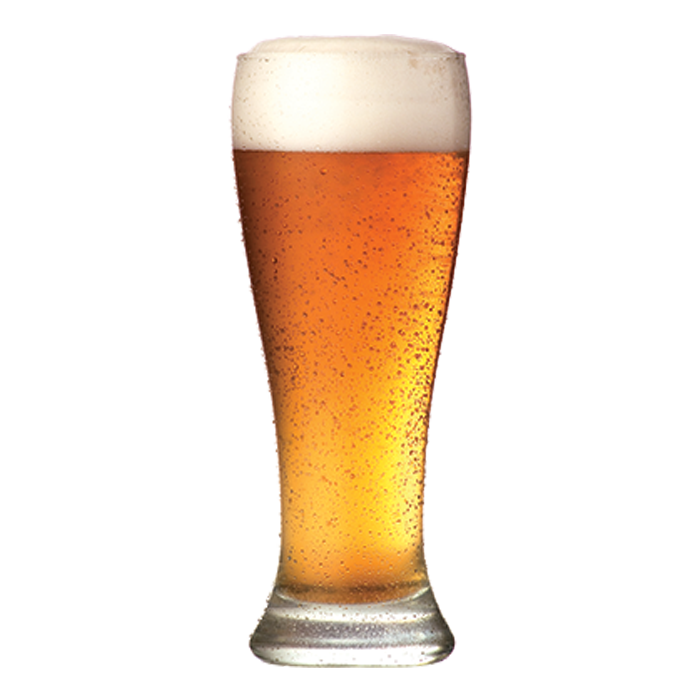 Gerry Oats was born in New Zealand, but at the age of 7 his father’s work had his entire family move to Australia. Gerry was considered to be an all-round nice guy who had a habit of somehow ending up with the wrong crowd of people landing him in trouble with the law a few times for theft and grand theft auto; however he was fortunate enough to miss out on jail time and simply slapped in doing community service.

When Gerry graduated from high school he didn’t ever really aspire much for anything career wise and found himself working as a part time employee at McDonalds. His parents would continuously harass him in that he should find a job more meaningful and rewarding, one that would set him up on starting on his own life outside of home.


He did end up finding himself a job as a simple labour for a small construction company. It was here that he saved his money looking to move out of home which pleased his parents as it showed that he was looking at setting himself up for the future. Gerry was proud that he had started to take some responsibility for himself and started to set himself up, however one night out with some friends turned into a grave mistake when he found himself waking up on a plane heading to Norway.

Confused and unsure what had happened his friends had filled him in that when they got drunk made a dare for him to get a one way ticket to a random country. At first Gerry planed on getting the next plane back home, but having never ever been to this side of the world he decided to stay for a few days which in the end turned out to be the worst mistake of his life.