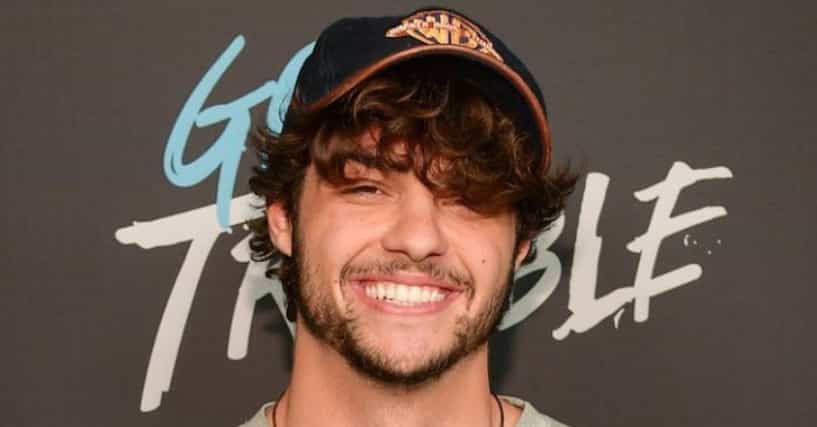 19 years old, grew up with close to nothing. Always wondering where his next meal would come from. After a while of the uncertainty, he started to become a thief, stealing from anyone and anywhere just to make it through another day. With that, came a lot of sketchy friendships and groups of people, turning Jasper into a black hearted being. Nothing mattered anymore after his parents were murdered in front of him by his "best friend". This turned Jasper into something he would never have dreamed of. No care for anyone in this world except for a few certain people who he knew wouldn't turn their backs on him no matter how rough the circumstances became. Jasper has obtained the mindset of "kill or be killed" and will do whatever it takes to protect himself and the ones he loves. A few years after his parents deaths is when the outbreak happened. He was on the way to the US border when he was stopped and told no more people can come over. With that in mind, he wanted to get as far away from this mess as possible. He met a man who offered to take him over to Norway, where it would be "safe". Jasper didn't second guess the man and trusted his words. On that boat was a girl named Mya, and the two of them haven't been able to leave each other's side ever since.