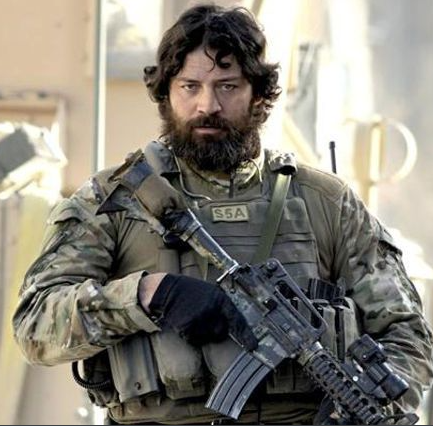 I was born and raised by a single mother in a small town in Michigan near the The Grand River. She worked two jobs to provide for my younger brother David and I after our father left us for another woman shortly after I began elementary school. We lived far beneath the poverty line for the majority of my young life, and as I grew older my education took the back burner so I could help out with bills and take the load off of my mother.This allowed David to get the best education he could and that is what I wanted for him. When I turned 17 my brother was killed by a drunk driver which turned our world upside down and I have never been the same since. After my brother’s death my mothers health declined and the work pile got larger for me even though I was dealing with my own demons of my downspirling life. I decided to work on myself and better my life for the good and becoming a soldier in the special forces was the most ideal way to help make that happen. I no longer wanted to despise the world that destroyed me but rather become the hero that saved others. Shortly after my third deployment to Afghanistan my General informed me that my mother had suddenly passed away and I needed to go home as soon as possible since I was the only thing she had left. My life was heading towards a downhill spiral once again. As I was sorting through her belongings which all belonged to me now including the shanty house in our small Michigan town. I found a letter addressed to me from my father, that was opened… but never by me. As I read through the letter tears began to flood my eyes for the first time since I saw my brother David laying in the hospital bed lifeless for the last time. I WAS ADOPTED. My mother was not my real mother that I had been taking care of for all these years and my brother was not blood. I felt like my entire life was a lie until now, based on the fact I was so wrapped up in my “family” that I never got the chance at a family of my own. I continued to read the letter and discovered that I was born to a young 16 year old girl that went to our church all throughout my childhood. She moved out of Michigan when she turned 18 and it was now my responsibility to find her and maybe get the life that I was destined for in the beginning. I quit my life of being a soldier because now I have entered a new mission… finding my real family and where I actually came from. When I was finally beginning to find the right trail to where my birth mother lives currently the pandemic hit and added an extra amount of difficulty to my mission.