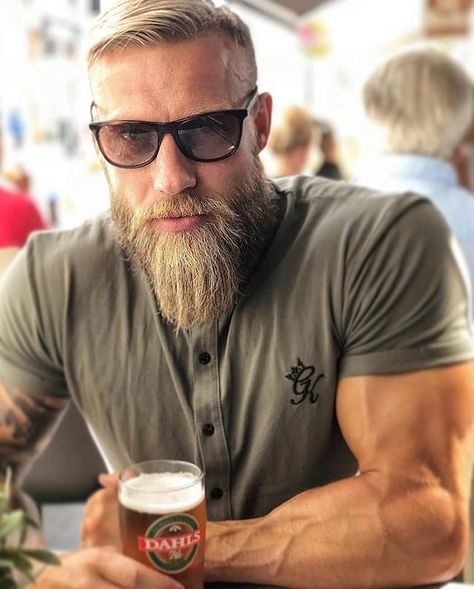 There is not much known about the Raven, he was raised by a family with faith into the Nordic Gods. They are living in the Woods, they say, the day of the Infection is the beginning of Ragnarök. They prepared for the day when the world would go down. So Odin's father showed him how to hunt and how to track animals. they Skill he achieved would becoming handy in the upcomign times. His family dies to the infected, they were ran over. Odin made it out alive, barely made it out of the cabin they were living in, he went out in the woods and made himself a camp, where he could rest and wait for the next day. He was waiting for a moment to go back to their house, he could find his parents, he wants them to be burried in honor. The day came and he made it to the cabin, his parents were still inside,, they were infected. Odin was goign trough tears when he saw his parents there, lifeless and undead. He took his hatchet struck them both down, he brought them to the river in the south and put them on a boat. He gave his parents the last honor knowing they would eat in Odins halls.