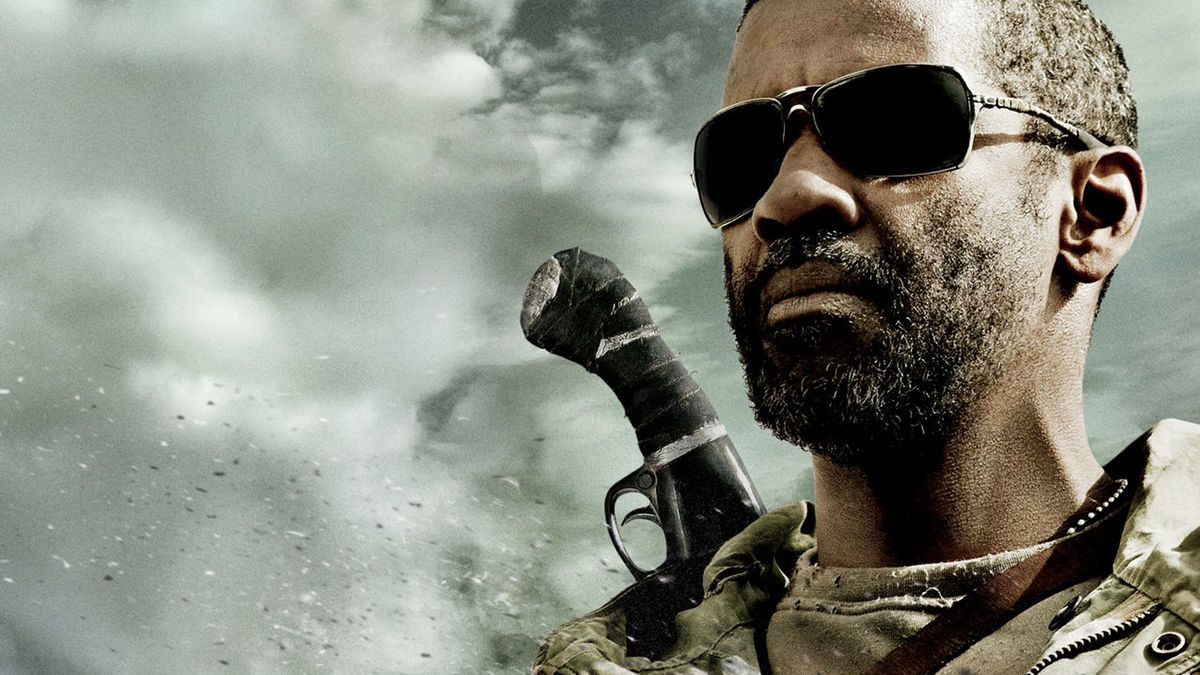 Raised by his father, a military man with the firm belief of structure and integrity. Life was rough, but livable having to reach the mental stages of adulthood early for the sake of performance and effectiveness. He was to be the next soldier passing on the torch just like "Daddy did" up until he came across his friends. A group of youth just like him with ambitious parents but wanting to experience more of the luxuries. Growing up with them they bonded like any other group, giving nicknames with his being "Scrap" and often finding themselves getting into trouble with the other local groups.

It was bound to happen. The boys grew older and wanted more, they weren't going to allow anyone to step on their toes and in their territory. Their name meant something and Scrap made sure his came with respect. He did whatever it took to bring in profit with a sort of play now learn later attitude with his lessons being cuts, bruises and near death experiences from ill-experienced gunfights. After the loss of his good friend "Pop" a deep seeded vengeance developed after he heard of the mild mannered smooth talker being viciously used as a pin cushion for another street rat's knife.

He had to live with that, knowing the thug was still walking albeit in a cage after the police closed in and arrested the killer of his friend and his crew. Then with the knowledge of his son's delinquent lifestyle Scrap's father took him to be enlisted. Basic training was a breeze albeit and strangely enough he showed respect to authority finding the survival knowledge something he desperately needed to take in. For whatever reason, the info from the screaming round n browns were going to be put to full use. Flown into North Carolina to perform his services that's when the whole world turned upside down and everything from that point was blur of commands and actions.

The outbreak made the world into a survivalist playground, mild mannered suburban individuals were either scratching to get by or recruited into factions forcefully or not for a cause. He joined as well, the "Death Ravens" being a group of bandits bullying the little folk and other factions to get by with the head guy in charge spitting forth different metaphors for their purpose "Ee-duh ya eat or ya get eaten. Ee-duh ya shoot or ya git shot" bouncing in his head to keep him moving forward. Things were fine for the most part, comrades to drink with some of them sharing stories of before the outbreak, some of them showing skills they learned along the way and showing him his new love for making tools out of scrap metal. However the lives of his buddys were expendable, the hourglass of the few he drank with dropped their last grains of sand and at times with him seeing it first hand, but there was always something to the "change" a bird ... a raven. Finally after fighting his way out of the raiders with the little bit of tools he could snatch to get him going that's when he came across his new comrade... the raven.

One of the raiders called himself Mjolnir, he was the problem solver for the boss and often spoke about the Nordic way of life and Derrick often listened. Learning of their way of life, finding similarities to his people and often hearing that he would have to answer his actions when "he gets up there". He mentioned of animal guides, two specifically that whispered into the all father's ear ... ravens to which after Derrick's explanation of coming across a specific one upon his travels "Might be a sign ... might just be trying to get your snacks." So upon leaving the group coming across the bird again and having a pack of crackers he didn't really favor, he offered it to see exactly only to have it snatched and the Raven flying off to the trees. The bird kept close unbeknownst to him with him under unknown compelling's to follow specific paths. The dreams he had were either nightmarish often with a lead towards something greater, he just had to get there and that bird often occupied these dreams. Finally upon stepping into Nyheim that's when the Raven presented herself again, perching onto shoulder, a pain in the ass that he kept close in his exploration into the new territory.