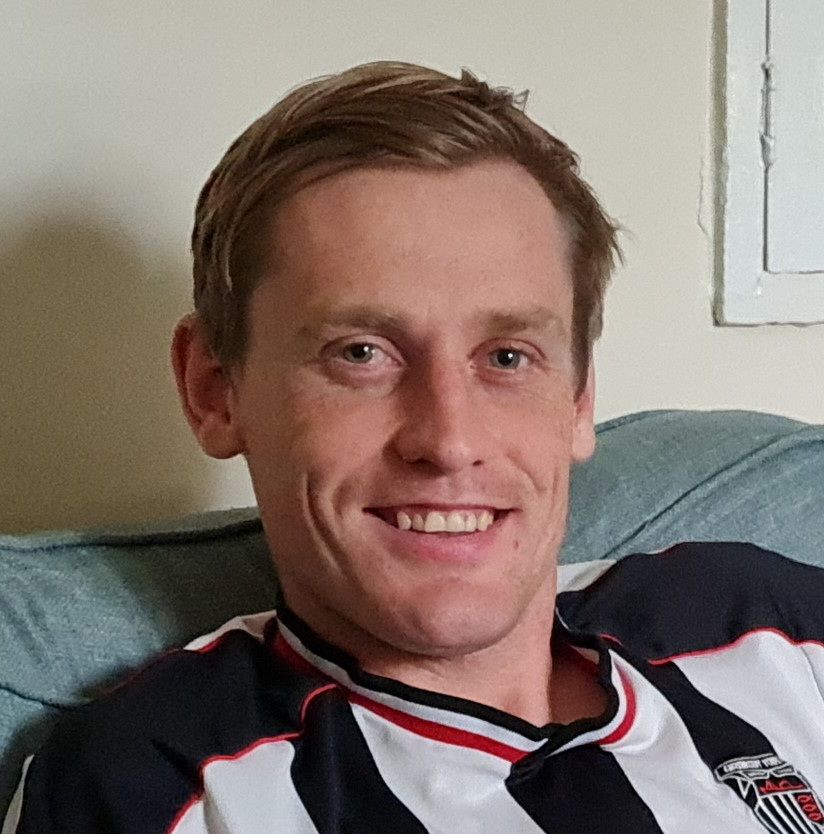 Born in the year 1993 to working class parents, his mother was a cleaner for a new homes company and his father worked for the local council as a handyman. He lived a normal childhood, it was comfortable he attended the local state schools and left school with reasonably good grades. Although he was academically bright Steve didn’t pursue further education and spent his late teens bouncing through multiple low skilled jobs mainly in the factories scattered around the industrial zone in his hometown.

When the outbreak hit Steve was visiting an old family friend who had moved out to Nyheim, he missed the emergency transport window due to not having the money to fly back home.

He has struggled to survive in Nyheim since the pandemic, he spends most days scavenging the abandoned buildings for supplies to sell to try buy his next meal. But recently he has bigger plans he hopes to put his nomadic life behind him and begin to set up a place he can call home.