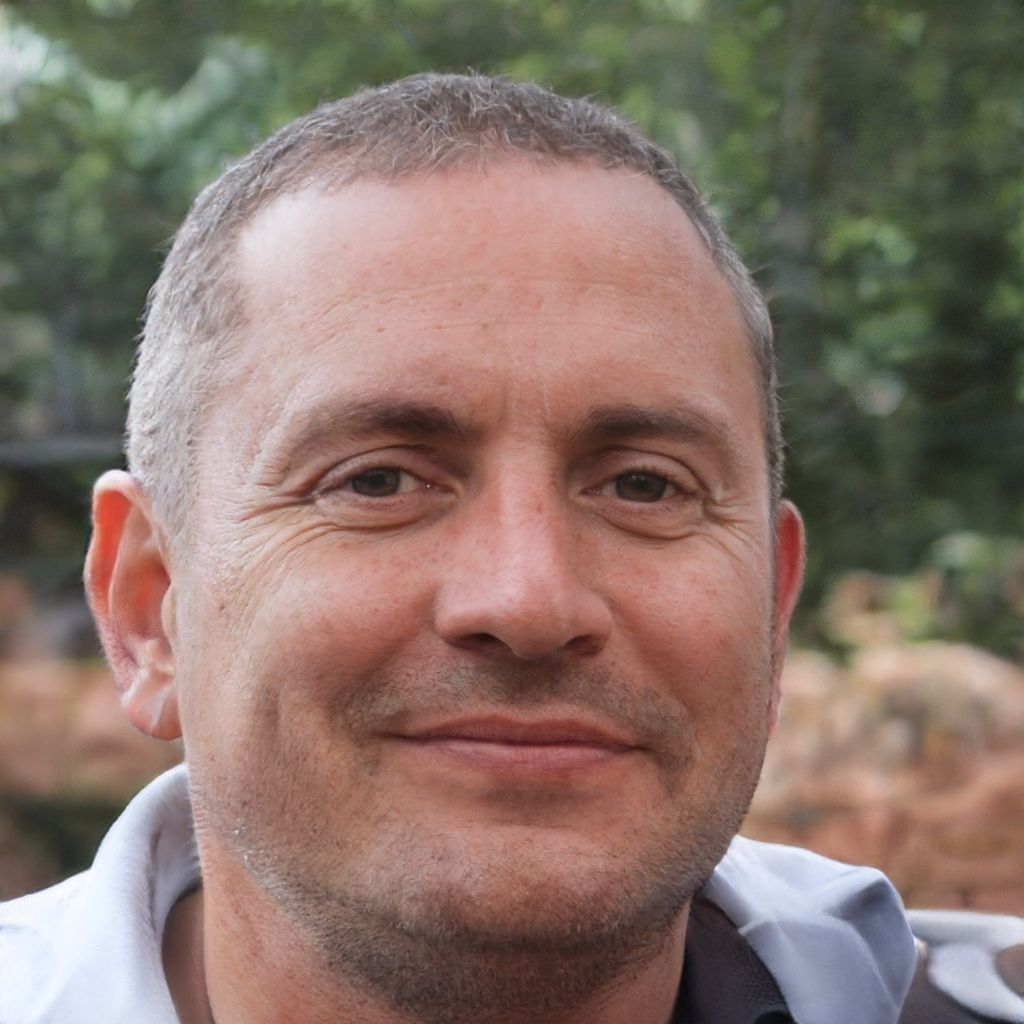 Carl Andreev was born in Novosibirsk in russia, he was a poor boy living in a poor family. When all of that changed he met some friends nearby that always looked after each other, they all went to the same school did the same things and carl decided to get into being a electrician, it was the most honest work he could make after his brother and dad where in one of the street gangs in novosibirsk. he would wake up everyday go to work ready to take on the day any job the day brought to him, one day his brother got into a lot of problems with another gang over his brother asked him to hide him, but it was too late the other gangs where onto where he lived. they broke into carl's house took his brother and took everything carl had. carl was forced to live on the streets. carl one day went to his familys home no one was there. the streets were empty no one was around. he was lost wondering why no one was on the streets he was out of the loop on what has been happening but there was a virus that spread and got around and started making people lose their mind and attack each other. he bumped into some random guy on the street his face bloody and he started to attack carl and carl beat him and killed him. then that began carls life on the run from these people. after being on the run for some time carl found a harbor and then a boat but one problem there was no gas in the boat he found, he searched and searched and could not find any fuel for the boat, wondering if he would ever leave the hell hole he was in he left the harbor to find a new jerry can finally on his last stop of the day he found the last fuel station and in the back room of the fuel station he found a jerry can with a little fuel, he picked it up fast as he could and begin running back to the harbor. once returning he saw the harbor was over ran with infected, he jumped into the harbor and swam to the boat climbing aboard forgetting to untie the boat from the harbor he jumped onto the deck to begin uniting the boat, he managed to untie and jump into the boat starting the engine and drifting to sea. he drifted and drifted in the sea until he ran out of fuel. slowly in the horizon he sees a bay slowly coming into the bay as the waves push him in and he trying his hardest to make it to land since he is running out of food and water. he jumps from the boat and swims to land arriving on what he doesn't know is Nyheim!