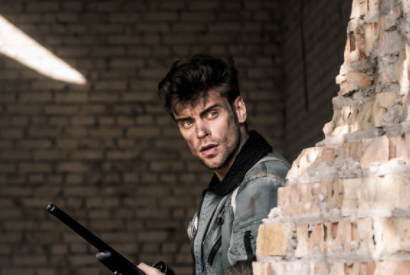 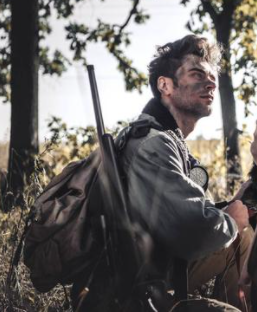 Resource independent, but still prefers company due to a deep seated need to not be alone. He is able to make smart, fast, and reliable decisions, but mainly when it's for the safety of others rather his own. Being a Data Scientist from before makes him a natural problem solver, but also led him to the job offer in Norway. He left his family and cut all ties during his first initial move to Chicago for a job in a tech startup, where he later met his current wife. After growing tired of the noisy and crowded downtown Chicago, he received a job offer to Norway and settled there, primarily for the mountains, money secondly. He found himself, along with his wife in Nyheim in an attempt to help monitor the data on damage reports, but never left. After the death of his wife, he managed to break into the woods and survive solely on his own, but he desperately misses companionship.