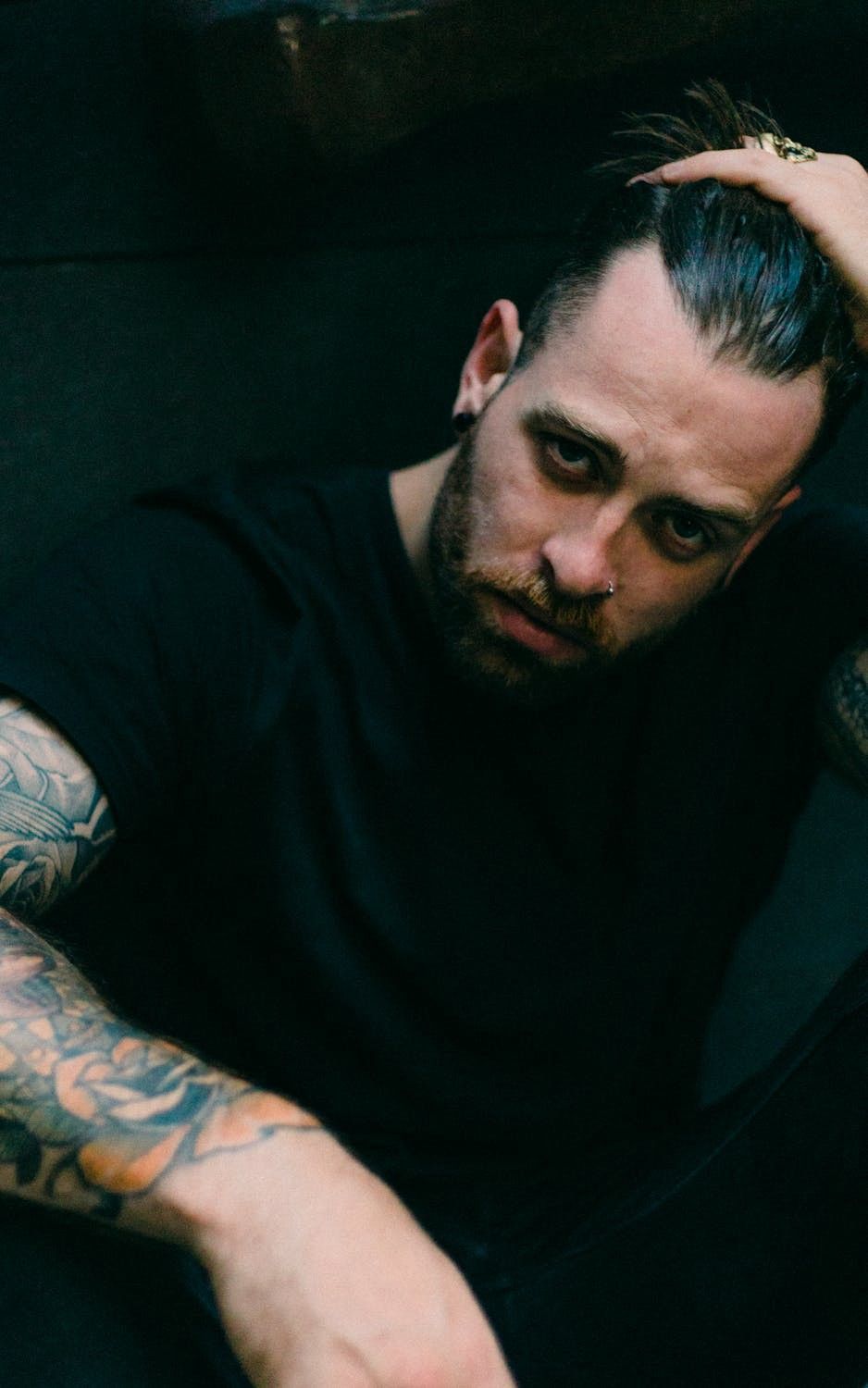 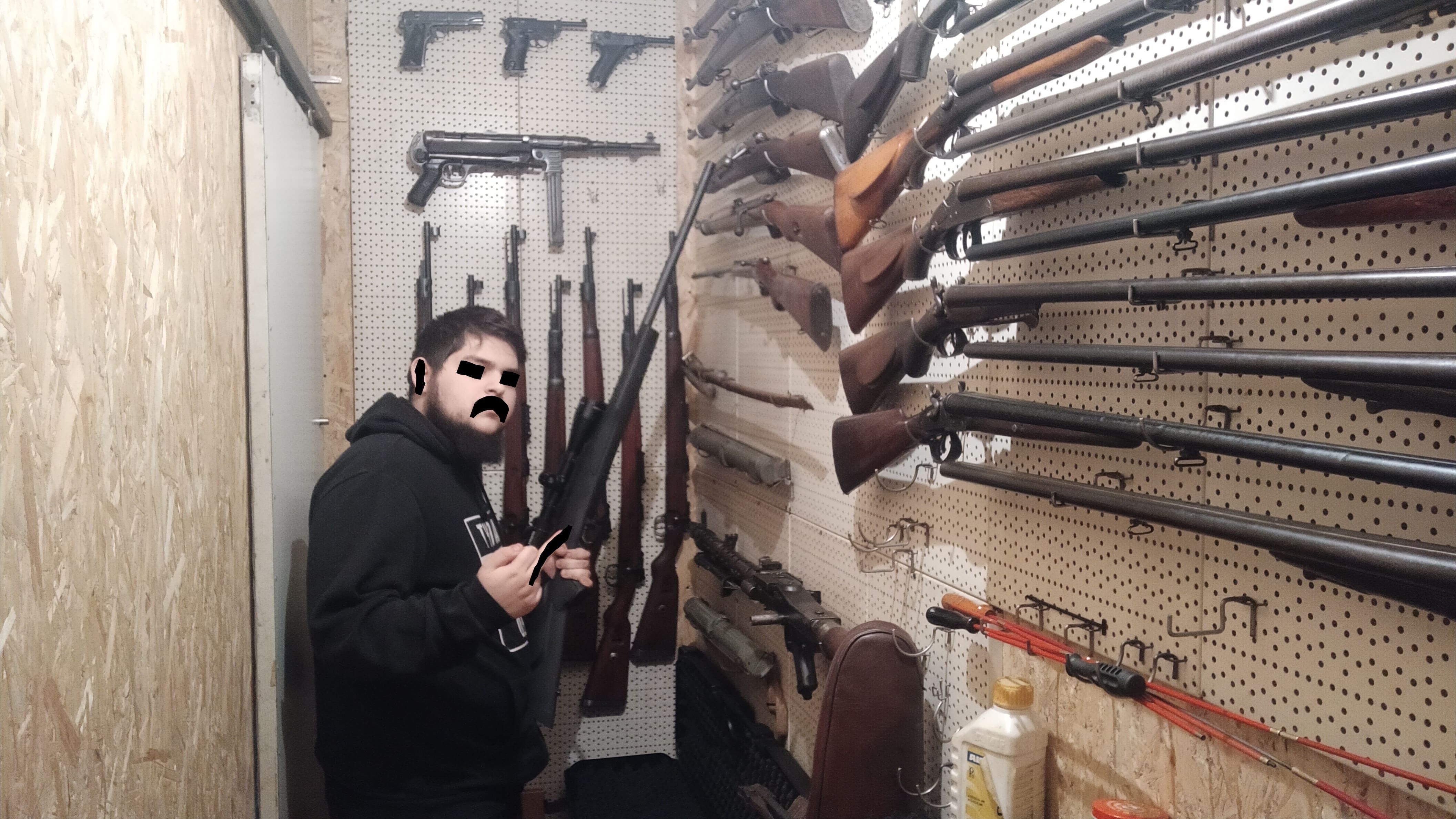 Hi, my name is Apollo Anime and my story starts when I was born in the year 1991, beginning of a war for the independence of Croatia.
I was born and lost it all. My mother died in the first months of the war. I was given to some random by my father, who went to fight in the war.
So I grew up with refugees all alone. I was a baby so I was probably being taken care of. I mean, I'm still alive in a way.
When I was 10 I was in Italy all the memories I have from that time are cold and dark I was a runner boy so-called a message for some low-class gangsters, it was the only thing a dumb kid who is all alone can do on the streets.
So I survived in a way I survived, but I lost my childhood, my innocence, my ability to be happy.
I turned 18, not gonna lie, running for those low-class gangsters paid off when they got higher up in the food chain which was good for me I grew up in the gang which meant they trust me.
After being whit the gang for soo long I started thinking.
Being alive doesn't make you alive
I mean waking up every day and breathing isn't living and ultimately no matter how successful you become or how far you go,
You will meet your demise just as the next man will, what if, life is always like this?
What if you die, and the "Afterlife" or your second time around is no different?
That would terrify me.
I've been stuck so long trying to figure out why I'm still here
Because I know I can be gone whenever I want and the most pathetic part is, I had to create a reason for myself to continue doing this daily routine.
But what's the point in all this and me trying so hard to succeed if it won't mean sh!t?
So I decided to go back to where I was born Croatia, that is where I met my one true friend a man in his 50s who was a sniper in the war.
One day I ask him to teach me how to shoot, and he was like you don't know-how, I do pistols and machine guns but not a sniper.
So this is the first time in my life I was learning something for no reason but for myself not to make money or survive.
That made me feel something I didn't know what it was was it happiness or joy I didn't care it felt good.
After a couple of years of working ode jobs here and there to make enough money to live and buy bullets, I war rely good at shooting hunting, and taking care of myself.
Around that time my friend died, from there on all went to hell it was 2019, and a new type of virus was discovered (AVM-FLA-19) at first it wasn't aha who cares than when mutations became more and more extreme then the whole world cared I had to run for my life, not from zombies but from dum people they see my gun and they want it so I left to Rome the world.

After a couple of years, I ended up in Northern Europe where I met a man who told me that the virus spreads harder in colder climates so we decided to go northwest.

But one day we were going over a mountain where we got captured by some bandits I got out but my friend wasn't so lucky.

After a couple of days of going northwest, I found some people who war not hostel so I asked where I am they said I was in a place called nyheim.

Wher I decided to explore.