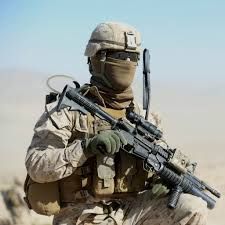 I was a cop before the shit hit the fan, and a pretty good cop I would say but others had their opinion. I took bribes, shot fleeing criminals, and extorted all the donuts from the local donut shop. civilians were fed up with all of the "shit" I have done so they revolted and tried to kill me and my other officers. but when the day came for them to raid my police station, it went quiet. it was total chaos, it was some type of rage virus, people eating each other, I had to get out of there. now I had two sets of gear, my police uniform with a loaded handgun, or a tee shirt and some jeans with a flashlight and battery. can you guess what gear set I took? Obviously the police gear. I hoped in my car and went to the stary military compound to seek safety but I was sad to see it was just crazy dead-looking people running around and found no one there. so I headed out on my own seeking any survivors. It's been too long to count but I'm still on my own. I'm a pretty neutral guy I believe in good and evil and there is a balance but naturally seek peace.