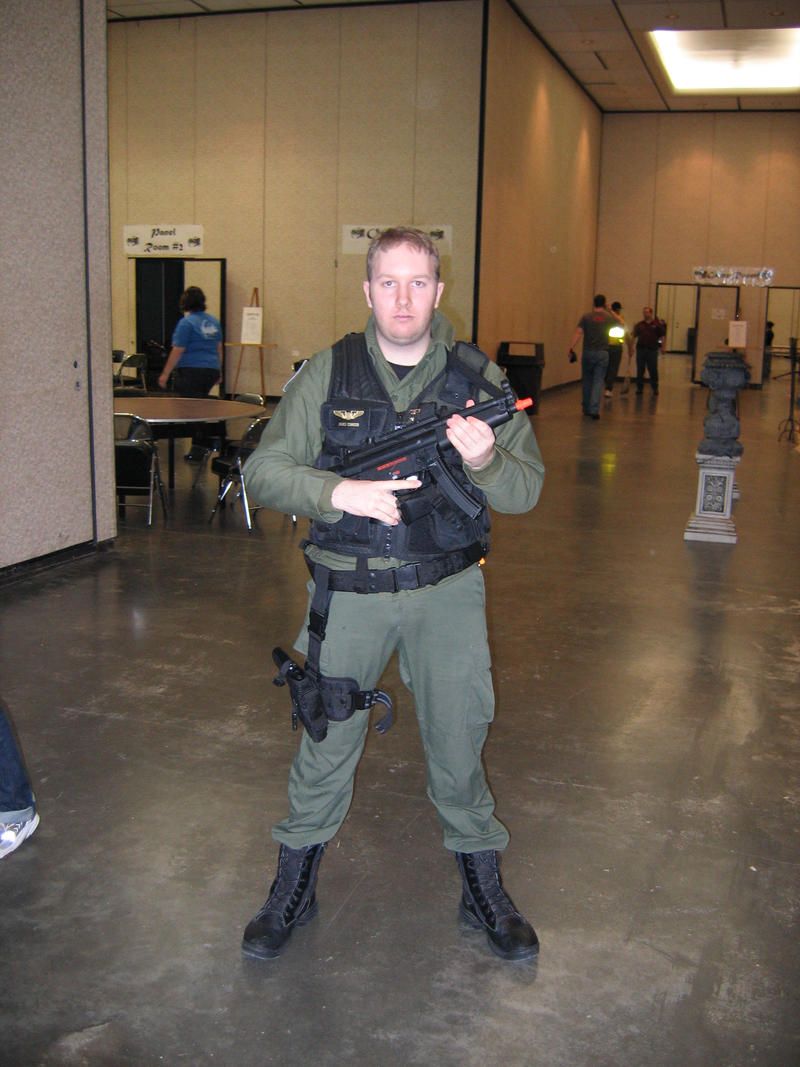 Lon was a member of a United States Marine Corps EOD unit before the outbreak occurred.  He enjoyed his work, and often spent time when off duty exploring and doing other hobbies.  He grew up in the countryside, often target shooting even while young and working at a relative's mechanic shop.  After turning 18, he enlisted in the Marine Corps, using his experience with mechanical devices from his old job to qualify for Explosive Ordnance Disposal teams.  He was known among his fellow personnel as one of the more paranoid and cautious people, often noticing clues that would signify an IED in an area earlier than some of the others.  After a good career in that MOS, he was transferred to the Military Police detachment in prep for leaving the service within the next couple years, however the outbreaks began and the MP unit was called up to return to the United States to assist there.  Unfortunately, while en route an outbreak occurred on board the Naval vessel they were being transported on, and all personnel were ordered to abandon ship before they became infected.  Lon managed to get his way to the life boats with other personnel, having few weapons due to shipboard regulations and only having been able to grab his old EOD kitpouch containing some old tools from when he was in that MOS.  They were able to get off the vessel, making it to shore but due to other infected people on the land they all got separated.  After surviving and travelling overland, Lon has arrived at Nyheim and is hoping to meet up with other survivors.  Thanks to his prior jobs in the military, he often does his best to avoid causing issues with others, and will rarely try and get aggressive with other people, preferring to avoid conflict, as that was usually something that would cause local civilians to get angry and allow/work with hostile forces to permit IED's in their area.