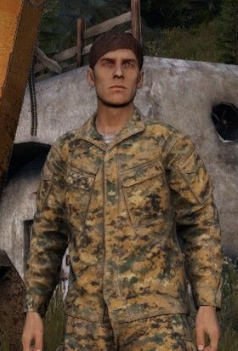 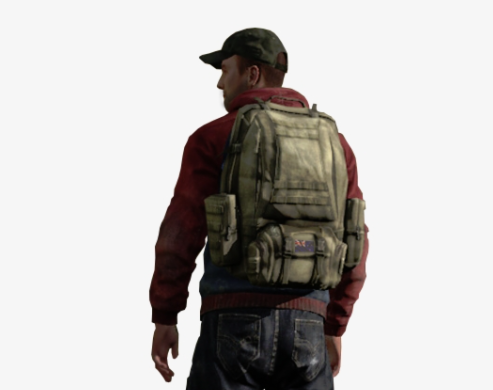 TJ, age 24, was born in the UK into a family of 5. He is very family orientated and is very much driven by helping them by any means necessary. His father works as an engineer, his mother as a pharmacist, his brother as a software developer and his sister as a teacher. TJ is a project manager for his brothers software developing company. TJ wants to be successful, provide for his family and earn some money but isn't very patient and wants to rush to the top. Back in the UK, in order to earn some extra money he works as a private investigator. Although TJ understands right from wrong he isn't afraid of bending the rules to try and make as much money as possible. With this in mind if he thinks he can extort money from someone during his investigating he will. If he has to rough someone up to get information, he will. He isn't afraid to get his hands dirty to fight for what he wants / needs.

Due to TJ being so busy with work and family he hasn't been able to explore any kind of social interaction. He can be a little awkward when talking to others outside of his workspace, gets a little bit nervous and doesn't easily open up to others.

Before the virus began TJ's sister was offered a job in Nyheim to teach english. She had been over there for around 6 months when TJ decided to go over there to visit. TJ was about to fly out when he gets a call from his mother saying both her and his father were ill and they were experiencing some back pain and a lack of appetite. She told TJ not to worry and to go and visit his sister. TJ then got on the plane and left for Nyheim. Whilst on the plane, the Queen announces that the UK is going into lockdown and that there is a state of emergency with a new virus being spread. Once the plane lands, TJ is expecting his sister to meet him at the airport, but she isn't there. He tries calling her, but no answer. He then tries to call home, no answer. TJ then finds out what is happening in the UK and more so the world. He fears the worst. He waits at the airport for 24hrs trying to get in contact with a loved one. Still no answer. He realises he cannot go back home. He realises his sister is now presumed missing. So he puts his skills to the test and does the one thing he can. He leaves the airport in search of his sister, this is when he arrives at Nyheim....