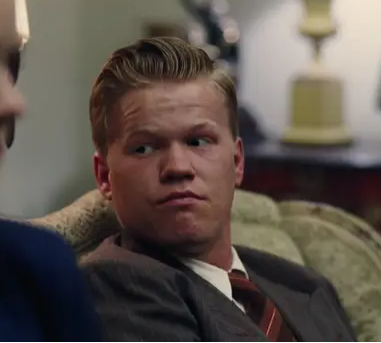 Daniel is an average man with a great passion for his work. He started his career with an apprenticeship in gunsmithing, later he went on to serve in the military for a while before becoming a Salesman for a state owned military gear distributor. Eventually he ended up in Norway to meet with potential importers. He got stuck in the country and is now fighting for his daily survival. He is avoiding people to the best of his abilities due to bad memories with previous encounters. He travels light and prefers to conceal carry his guns as to not be a target in case he gets spotted.