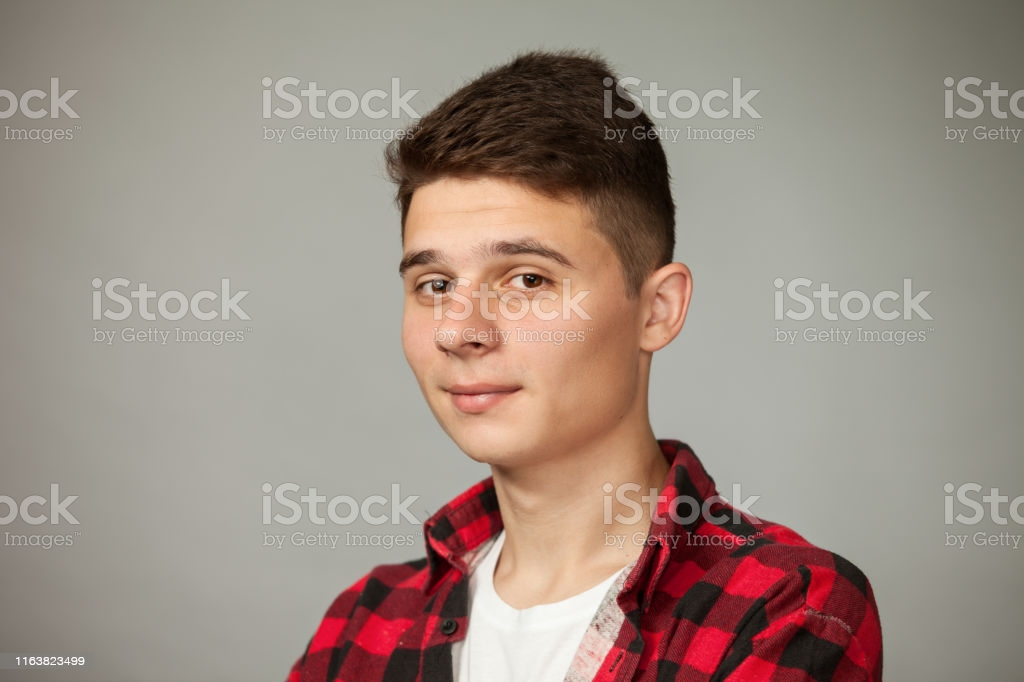 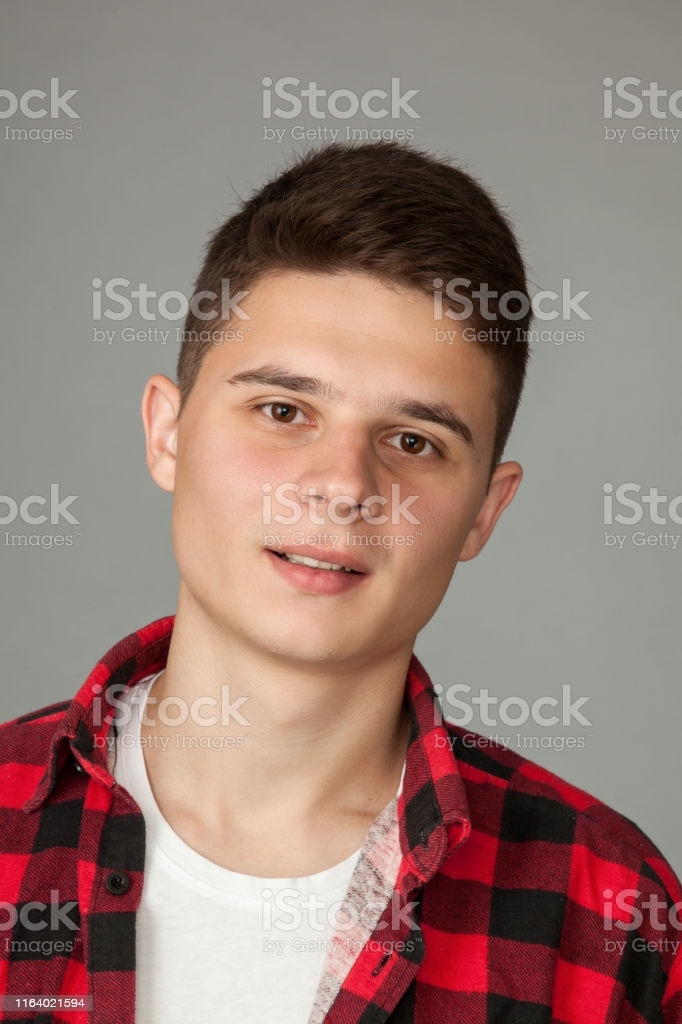 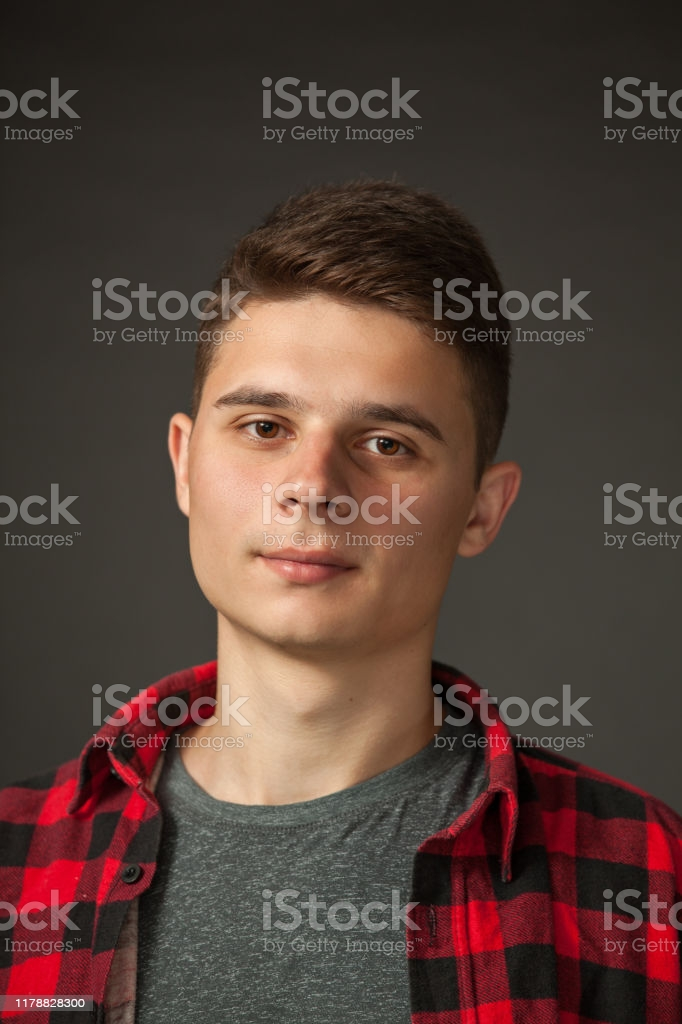 Noah grew up in Charleston, South Carolina with his father. Noah was always troubled growing up. His father was in some sketchy business dealing weapons across North america. Noah one day wanted to join in on his fathers business and he started learning the process. He started taking over operations and tagging along for business ventures. One of these ventures he met a man named ivan, a long time friend of his father. Noah would see him a lot growing up and he became friends with him. Ivan was a strange man but still someone who Noah could relate too.

After a couple years of being in the criminal business, everything went wrong. Noah and his fathers crew went too a meet where a rival gang pulled up and a gunfight ensued, Noah and his father and the rest of the crew would return fire and when all things seemed to clear, Noah would see his father dead on the ground. Ivan would take noah under his wing after that and move him out to norway. They would continue their business in norway and then the outbreak would happen. This is where noah finds himself now.