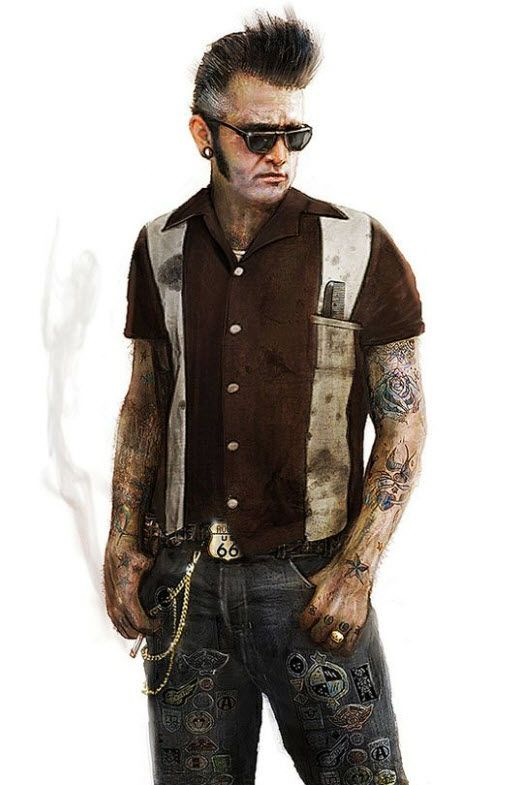 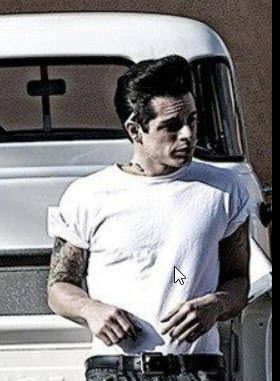 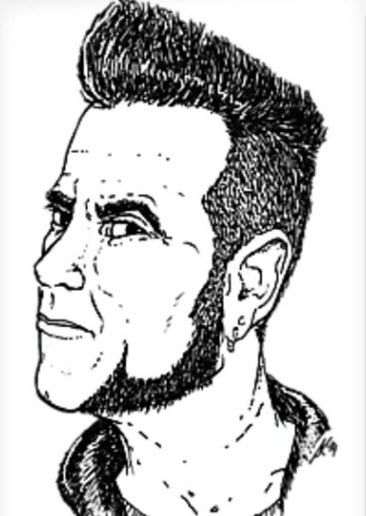 Growing up in the streets of north St. Louis, Scrote grew up around hard times and hard people. Although he had some close friends, he was never much for small talk, or big social events. Generally keeping to himself, and driven by curiosity, he started investigating news stories and conspiracy theories. Hard times and being jaded by the truth of the world fostered a dark and sarcastic sense of humor. Scrote soon became tired of being a permanent resident to anywhere, at least for a time in his 20's, and started traveling the world, looking for new truths to expose and new conspiracies to either debunk, or bring into the light.

His travels landed him in Europe during the start of the infection, and he has been looking for a way to get back home to his teenage Son that he had out of wedlock since it started. With travel across the ocean being far to dangerous with the present infection, he has slowly been getting closer to accepting the fate of never seeing his child ever again. This realization has created a hard exterior shell of sarcasm, and bitterness that he now carries with him as baggage. Scrote is always looking for the next story to broadcast on his traveling radio podcast, and sometimes gets a little to nosy trying to get material...and that is generally where he gets into trouble.  Having always thought he was immortal, the infection has made Scrote come to a better realization of his own mortality, which has created this dire need to find his son, ensuring his safety, and leaving a legacy for his family.

Scrote however not trusting in anyone, or anything, believes that this virus was created by bad actors with nefarious intentions, and he will stop at nothing to get to the truth, even if it means crawling through fields of wild conspiracy theories.