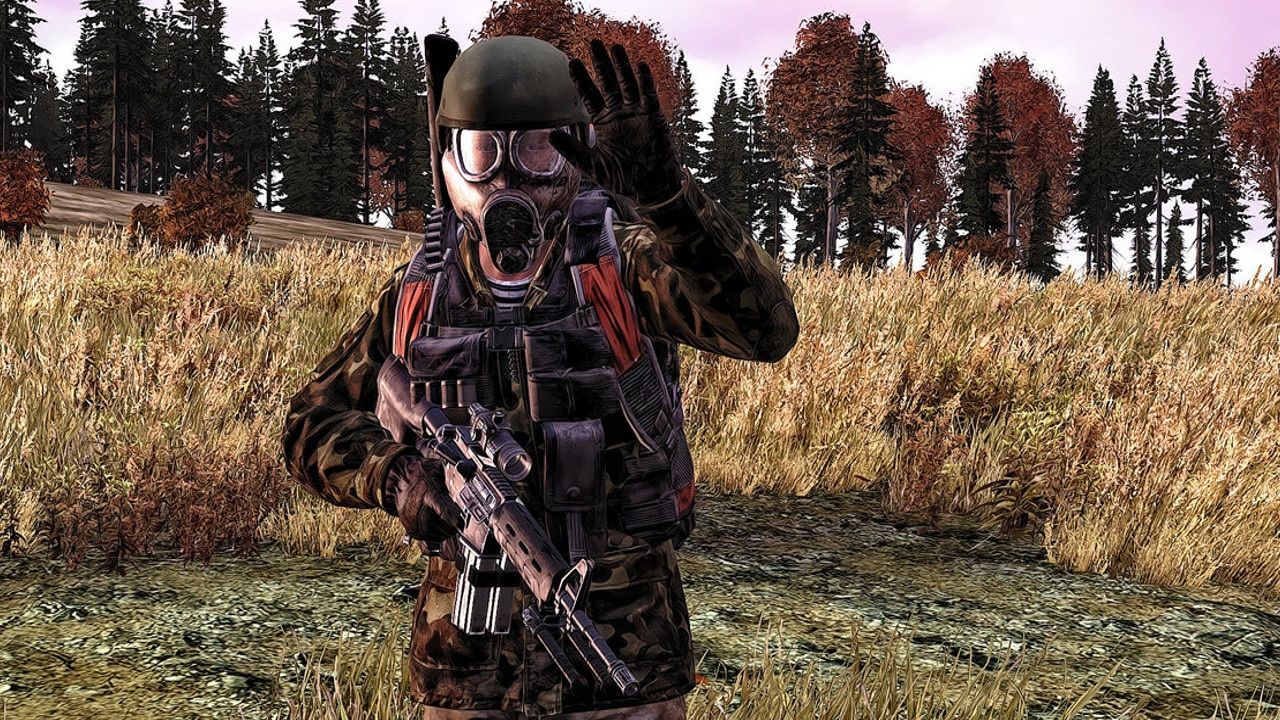 Max Smit was born in Amsterdam, 1996. he moved to nyheim in 2014 for his work to set up an office there. that diddn't last very long. the company went bankrupt and he was fired, but max decided to stay in Nyheim anyway. after the virus started in China, and slowly took over, Max learned with time to take care of himself. trying to stay out of trouble by remaining neutral with anyone, make trades. he hunts and gathers to survive. he carries as little as possible so people wont rob him.

he learned almost everything by himself. picked up a gun and started shooting paper targets. then those papers became animals so he could practice butchering to get food. learned to make shelters and buildings.