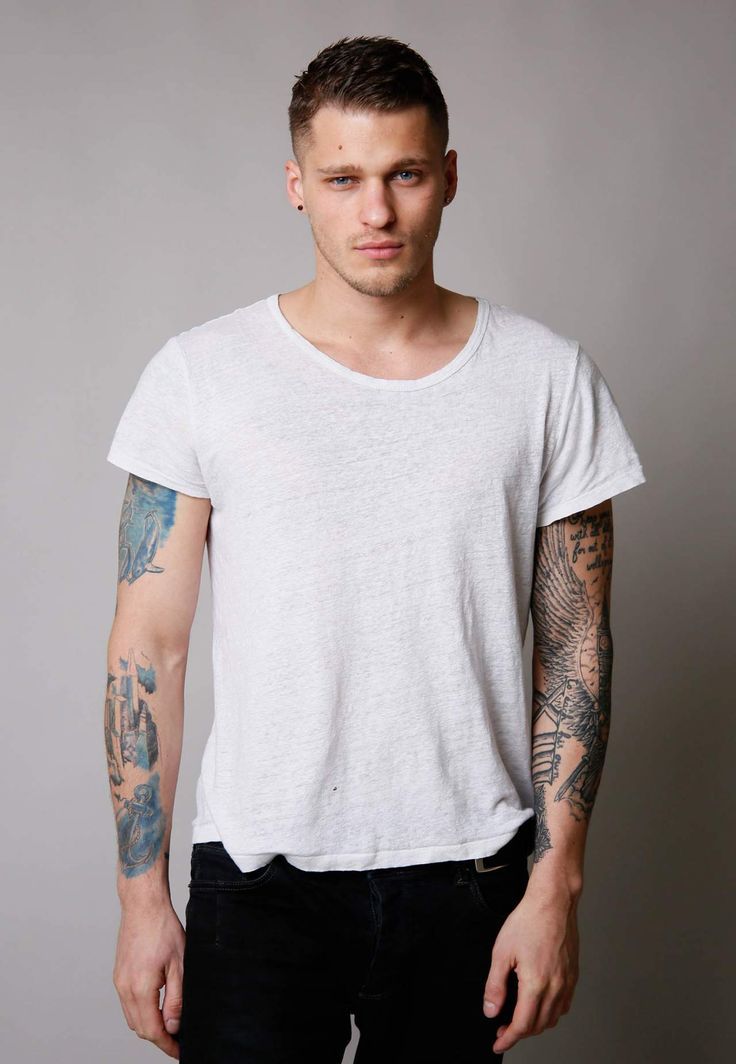 My name is Jax Miller. I am 20 years old and found myself in a pretty messed up position. It all starts back to when I told his father the news. I got offered a job as a mechanic at the new shop that opened up down the street. My dad had always wanted me to become a lawyer, and one day take over at his Law Firm. So of course when my dad heard this news he was hurt and angry. All the work and money he had put in for his son to learn how to become a lawyer, suddenly, just disappeared. I told my father that I was really passionate about cars and that getting this job offer was like a dream come true, but my father didn’t care. He was so furious that his son didn’t want to pursue a job as a lawyer so he started yelling and screaming. I had never seen my father like this. It was almost as if something had taken over him. My father lifted up his briefcase and threw it against the wall. My mother was trying to calm him down but it was no use. I couldn’t take it anymore so I ran out the door and down the street into a tunnel. I sat down and couldn't comprehend all the emotions that were going through me. I was mad, angry, sad; but something changed. Something deep down inside of me changed. It was like I had become a different person. One thing led to another and this once straight A student was now stealing cars and getting into trouble. Until one night I came home to see this person… this creature, feeding on his mother and father. I couldn’t believe what I was seeing. I took the bat that we kept by the front door and hit the creature on the head once knocking him to the ground. I held it up and swung the bat again and kept swinging at this thing over and over until I was covered in its blood. I was so overrun with emotions. There was no warning, nothing that led up to this point that would have prepared me for this time. The time when I would be smashing in the head of an undead cannibal. My life quickly changed from being a normal highschool student, to a lonely survivor with only one thing that was truly trustworthy. My rifle.