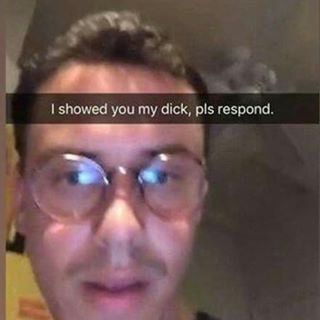 Nathan “Bobby” Hall was the first child to a German Father and Italian Mother. Due to a period of legal issues following his mother, Nate’s father decided to move the family out of Germany to Fairbanks, Alaska in 1996. Nate enjoyed the move to a new climate and sought to get himself familiar with his surroundings. While Nate was 14 his father started to pursue a political career. His father's political career didn’t turn out well do to him “Being the only damn real person”. This led to late work nights and a rift forming in the family. Nate started forming a group with some Alaskan Native kids Shane, Connor, and Nikita. Nate’s group often went on hunting trips in the forest trip during their teen years to escape their homes. During one of the hunting trips, due to a lack of communication and a carefree attitude one of the members met face to face with a Brown Bear and immediately got struck by the bear’s claws. Upon hearing the scream Nate rushed over along with his other two friends and found the bloody body of Shane with the bear looming over it. Nate immediately raised his rifle firing two shots into the bear. After the bear fell they checked on Shane motionless on the cold forest floor. They tried hailing Emergency Services but had no reception in the woods, Nate unpacked his bag and took out his sleeping bag and they rolled Shane onto it. Nate lead them back on the path and through the forest back to the city. The day of the incident Nate’s Father charged into his room scolding him for his lack of safety and preparation on all of his “Trips” with his “Hunting Party” and blamed him for Shane’s passing. Nate sat there and took his Father's words to heart and isolated himself from the rest of his group. The rest of his teen years his father drank away his career and his mother took up two jobs to support the family. Seeing her family’s life in Alaska falling apart Nate’s mother decided to take their children and move back to Italy. When in Europe Nate decided to go to Nyheim for a new beginning.