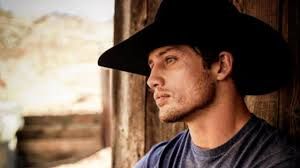 Born into a military family, Alistair always knew that he was going to grow up to be a soldier. Upon graduating from college he initially enlisted as an Army Ranger, fulfilling his 4 years of duty there through the various middle eastern wars. However due to the large amount of humanitarian issues he saw during his tour of duty, upon fulfilling his duty he re-enlisted in the PLIKT organization hoping to have a more positive influence on the world.

During the initial viral outbreak Alistair was positioned in America, however after the mass immunization event Alistair suddenly found he and his entire unit were being moved overseas to the secure  area of Nyheim. Unfamiliar with the terrain, feeling out of place, and massively uneased by the situation at large, Alistair's journey begins.