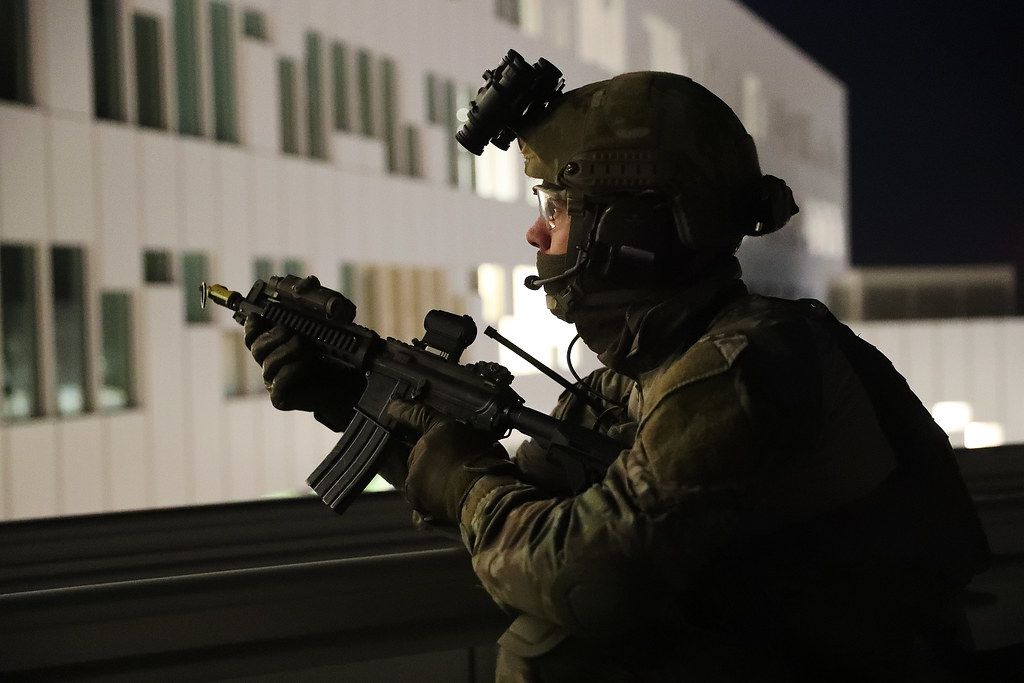 "Success, If at first you don't succeed, destroy all evidence that it was you that tried."

Monica was born in Oslo, Norway, it was a populated city. In his early days he enlisted in several youth military programs. Due to his joy, he went to military school. His parents agreed to send him, if he served. He was taught basic weapon instruction and several medical classes.

A few years later Monica was sent to Afghanistan. After his second tour, Monica was tired of seeing his best friends fall in front of him. Monica turned to alcohol and drugs to cope with his degrading mental state. Monica was discharged from the military. After his military career he had no were to go. Stuck in his military past. Monica joined a PMC group, taking security jobs around Europe.
×
×