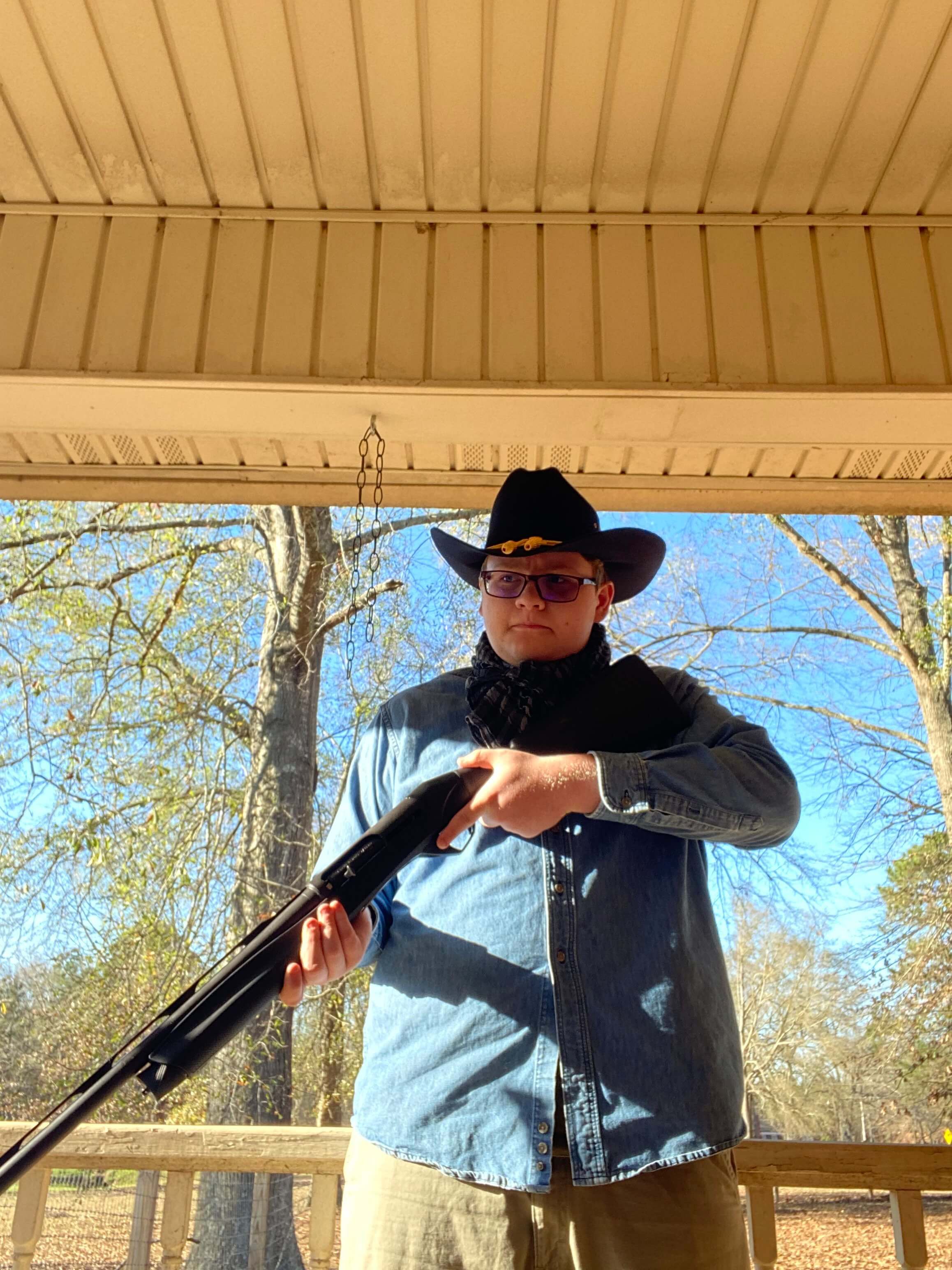 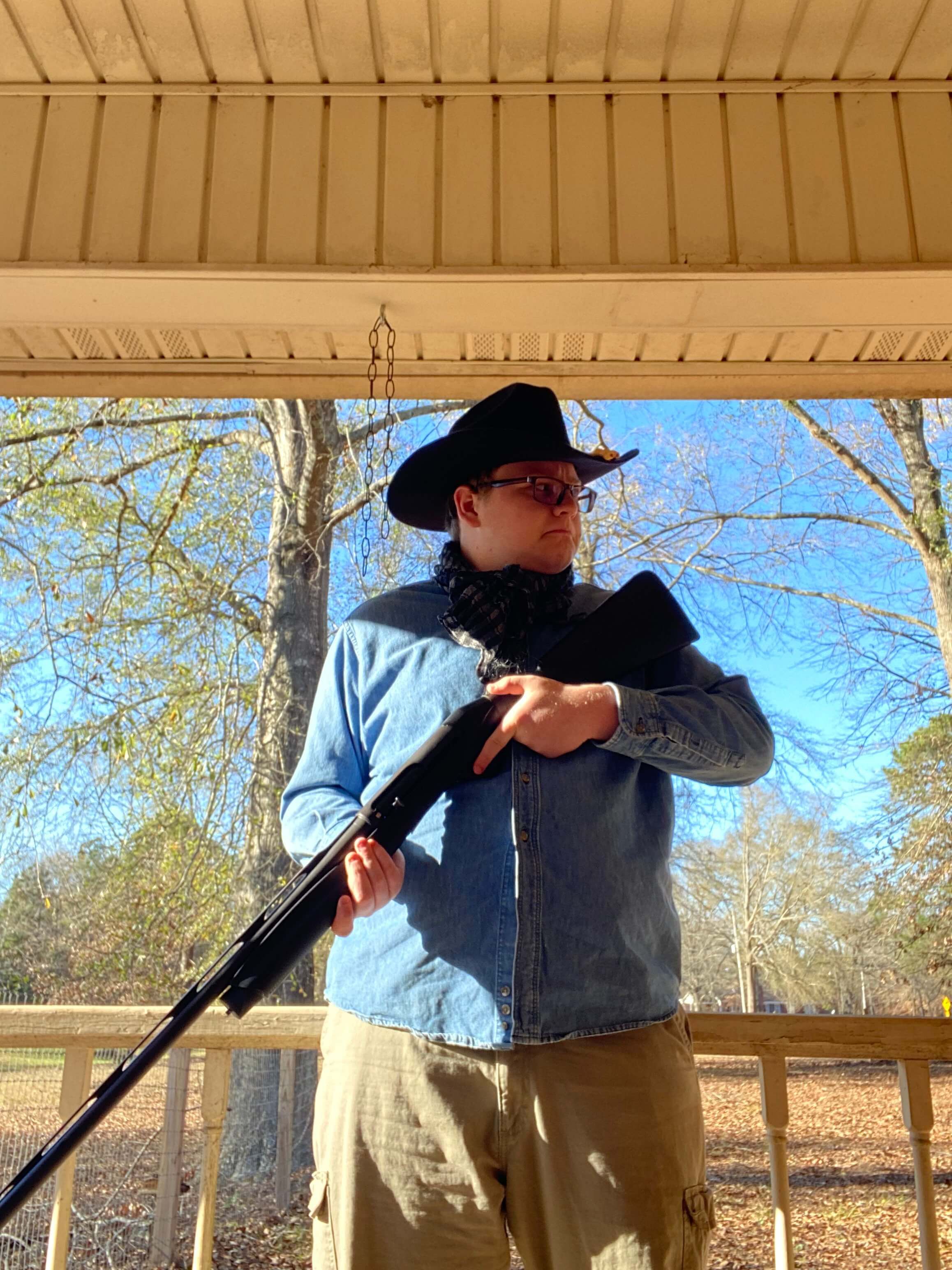 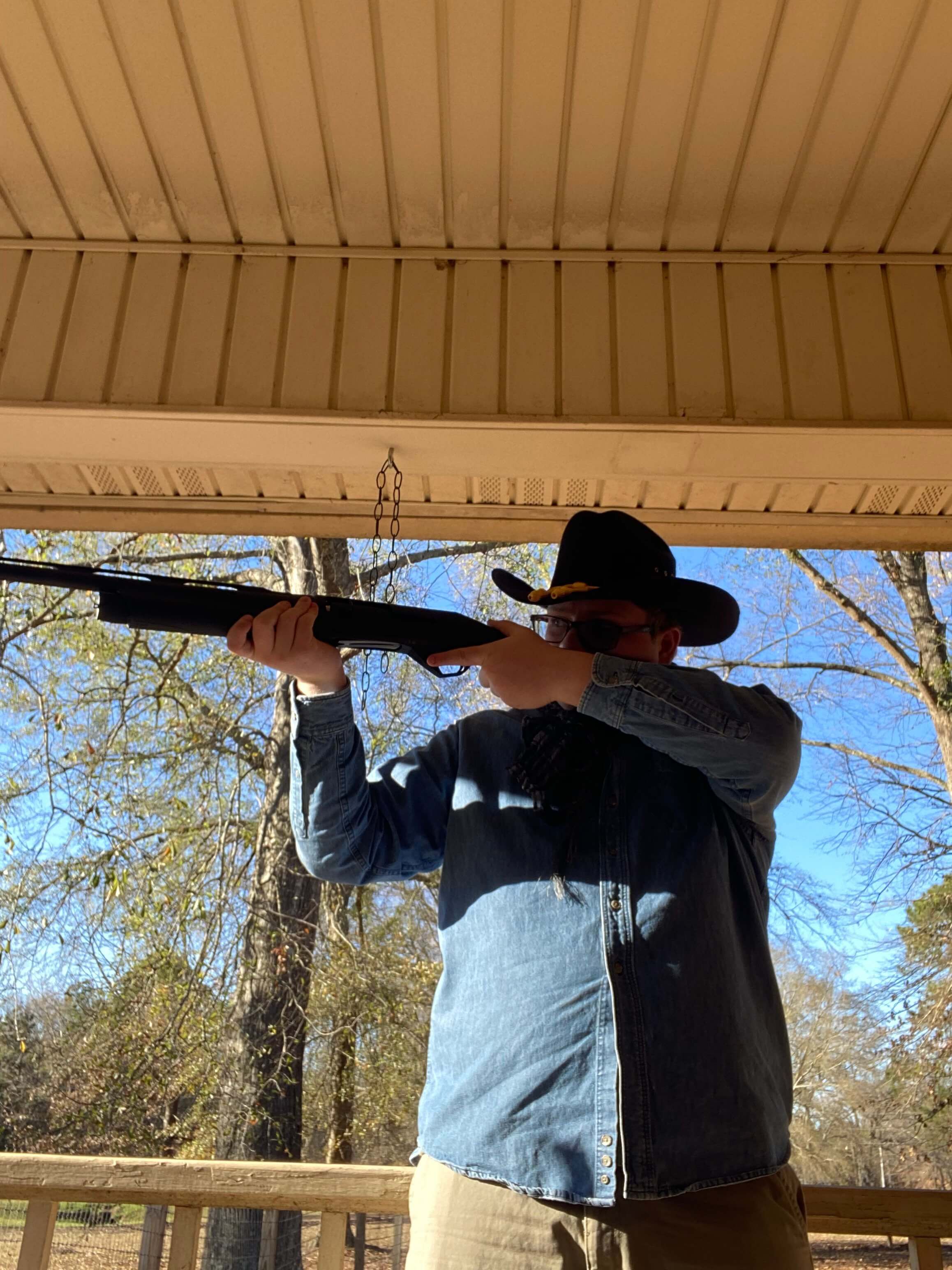 Jack was born in the early afternoon on October 26th, 2006. His birth place would be Willis-Knighton Pierremont in Shreveport Louisiana. In his early life he would have to go through intense bullying throughout kindergarten through third grade. On top of all that, his drug abusive father who would take pain killers and smoke marijuana on a daily basis. His father would eventually overdose on fentanyl. After finishing his 2nd grade year his mother would eventually divorce his father, and move in with her parents in Simsboro, Louisiana. Jack wouldn't mind the move even as a young child, considering he spent most of the weekends there. After enrolling in Cedar Creek school in Ruston Louisiana...he was greeted with more bullying and a principle who wouldn't do anything about it except shrug it off. However, he did learn to play the piano and would go on to win multiple awards for his expertise. He would also begin doing 4-H competitive shotgun shooting, he would eventually go state championships...but wouldn't win. This wasn't a big deal to him either, he was done with competitive shooting, he did go out and purchase a Super Black Eagle 3 Benelli Shotgun. Eventually he would enroll into Simsboro High School which he attended to till he was a freshman in highschool. Jack can play piano like Jerry Lee Lewis, Jerry Reed, and Hank Williams Jr. He's big into rock n' roll, and jazz. So he always takes a chance to shred the keys when he can. In September of 2021, Jack would finally decide to leave his home town of Simsboro. He reasons behind this to find a new home where the virus couldn't effect him. After making his way up the west coast on Interstate I-20. After finding himself in Florence South Carolina, he decided to head to Wilmington port in North Carolina...this would be his best bet to get away from his home country. Once in Wilmiington port a Swedish Oil/Chemical Tanker named the Nautilus was docked, Jack would sneak aboard in the early hours of September 12th and hide in the Cargo Hold. This vessel would eventually depart around midday September 12th. Where was this ship going, a manifest had the destination written as "Nyheim."